Plus Nicki and Bey, saluting Emma Sulkowicz, and the wonders of Neil deGrasse Tyson’s necktie. 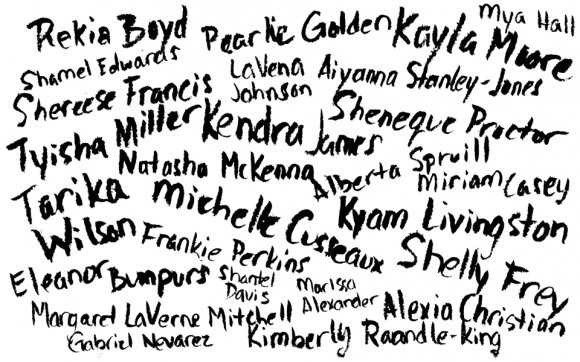 Illustration by Tara Jacoby, via Gawker.

On May 20, the African American Policy Forum released a report titled #SayHerName: Resisting Police Brutality Against Black Women. The report focuses on how police brutality targets cis and trans black women and girls, and was followed by a National Day of Action for Black Women and Girls. The pictures from these protests, which you can follow via the #SayHerName hashtag on social media, are eye-wateringly beautiful (just a heads up, some of the pictures from the protest include nudity, so watch out for that). I’m grateful for the organizers that are making #SayHerName happen, and that the conversation about the problems that follow when our protest fails to center, or even include, black girls and women is becoming mainstream.

This article on Mic about the nationwide #SayHerName protests includes interviews with some of the organizers and activists. In the piece, the filmmaker Aishah Shahidah succintly sums up the aims of the actions:

The reality is, when black, straight, cisgender men and boys are beaten, brutalized and/or murdered by the police or white supremacists, it becomes a national issue in the black community, and in a few instances […] the outrage moves beyond the black community […] Today’s actions are necessary and important interventions because they disrupt this narrative that violence against black cis and trans women are not also worthy of mass mobilization, protests and demands for accountability.

Basically: yes yes YESSS to all of this!

Nicki Minaj and Beyoncé released the video for “Feeling Myself” exclusively on Tidal, and it is ICONIC. This compendium of moments of playful, adorable black girl love includes many memorable scenes, but maybe none more beautiful than this eating burgers like wedding cake situation.

GIF based on Nicki Minaj video for “Feelin’ Myself” feat. Beyoncé, by Sabrae Danielle.

I also loved watching the outpouring of love for the video, and Akilah Hughes’ roundup of some of her favorite “Feeling Myself” fan art captures some of that outpouring. 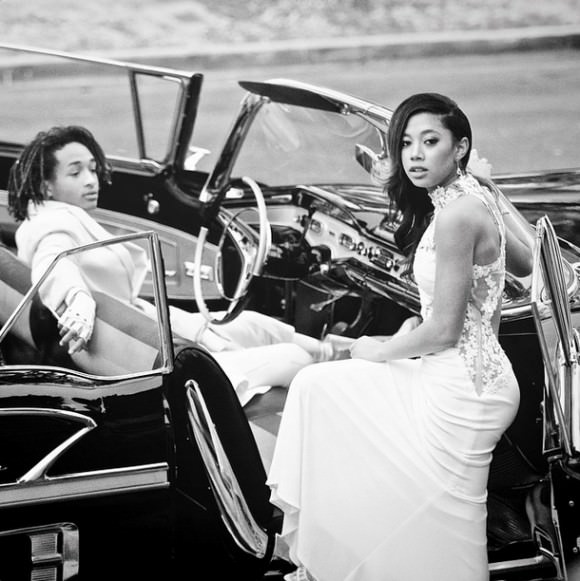 Jaden Smith attended prom with Mecca Kalani, and every single one of the pictures I’ve seen is fire. I don’t know how he achieved the transformation, but as the night wore on, Jaden gradually turned into Batman wearing an all-white superhero suit. Was the costume under the suit the whole time?? They both look magical and fabulous.
Meagan 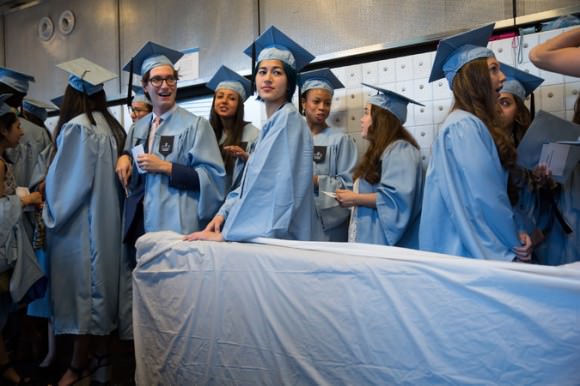 Emma Sulkowicz, center, with her mattress at Class Day, a graduation event for seniors at Columbia College. By Michael Appleton for the New York Times.

Congratulations to Emma Sulkowicz who graduated from Columbia University this week. Through her activism and art, she has helped further a nationwide conversation about the epidemic of sexual assault on college campuses. That said, I am so, so angry for Emma that she even needed to perform this piece to begin with, and it hurts my heart to know that she has been victimized and harassed. By performing her piece daily, throughout Columbia University, and right through her graduation, Emma reminds us of the inadequacy of campus investigations into rape allegations. I am truly in awe of Emma’s courageous activism. Meanwhile, Columbia University is under federal investigation for mishandling of sexual assault complaints.

In this stellar video, Cool Cosmic Dad Neil deGrasse Tyson takes us on a tour of his collection of strange objects. He explains that many of his curios are gifts that others have given him, or items with sentimental value that he’s collected over the years. I bet his office is full of stuff even cooler stuff than a museum gift store! Also, please note his SOLAR SYSTEM NECKTIE.

I’ve fallen so hard for Tamaryn’s new song “Hands All Over Me,” from her upcoming album Cranekiss. It’s a giant leap from her previous records, which were slow-paced and sweetly ethereal; this new album is vibrant pop with dancey shoegaze sensibilities. The video for Tamaryn’s “Hands All Over Me” is really gorgeous, and its voyeuristic gaze reminds me of the movie Paris, Texas. I’m really excited about the direction her music is taking and can’t wait to hear more. 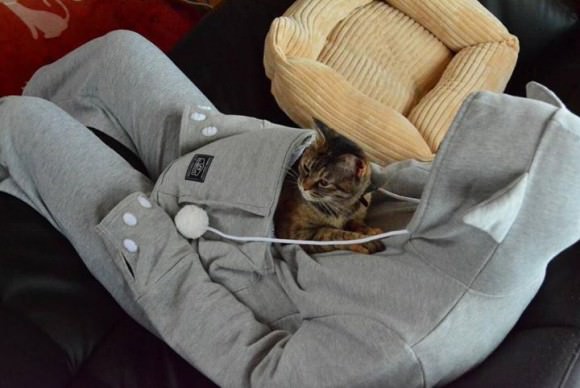 Photo of the mewgaroo hoodie, via Laughing Squid.

This sweater with a kangaroo pouch for your pet to snuggle in is a totally reasonable object, and there is nothing absurd about it at all! In fact, I would like to know why this isn’t issued to you when you adopt a cat or dog! Like, you go the shelter, pick out your new furbabylove to take home, fill out the paperwork, and receive this sweater for forever cuddles into oblivion. LOOK AT HOW COZY THOSE CATS LOOK. I’m pretty sure there’s no greater feeling than having your pet curl up against you with a satisfied look on its face. And with this sweater, you can have that all the time. Completely, totally, utterly necessary.
Stephanie 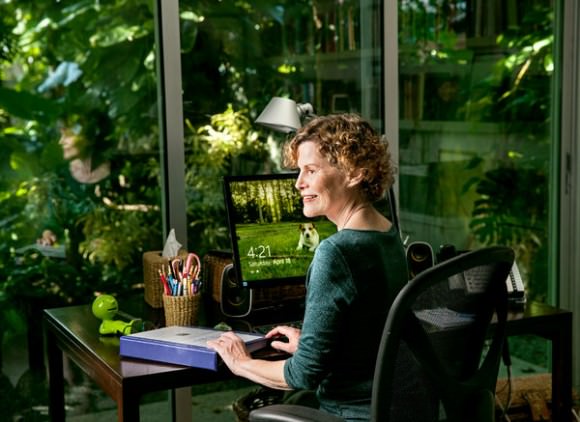 Photo of Judy Blume, by Elinor Carucci via the New York Times.

Judy Blume’s books taught me everything I wanted to know about what it might be like to be a teenage girl—and oh, how I longed to be a teenage girl at the age of 10. I read those books more times than I can count and I devoured her adult books, too. Her last novel, Summer Sisters was published in 1998, and Judy swore she’d never write another, but now she has. In the Unlikely Event will be released next month. It’s set in the era and the town where Judy grew up—early ’50s Elizabeth, New Jersey—when a series of plane crashes occurred, a real-life tragedy that she’s still thinking about decades later. This New York Times Magazine profile of Judy Blume, tells the story of her new book, and goes from her early life and through her career, to where she is now as a 77-year-old woman living in Key West. ♦