Life lessons from people who are the absolute worst.

TV’s good guys remind us of the awesome people we are, or would like to be. But often, the most compelling characters—the ones that we have a visceral reaction to—are the morally suspect ones, the magnificent bastards. They’re devious, have a DGAF attitude, and say the things that most people are too polite to say. They’re jerks, clearly, but they’re more than that. Despite their mostly unappealing qualities they can be charismatic, and show glimpses of what appears to be heroism or compassion (usually as part of a larger, self-serving scheme). Since their morality has nothing to do with social mores, these tricksters will flit between good and evil as it suits them, which is what makes them so exciting to watch. Here’s a sampling of some of the most magnificent TV bastards to emerge in recent years, and a few life lessons that they can teach us.

1. Rumpelstiltskin (Once Upon a Time) 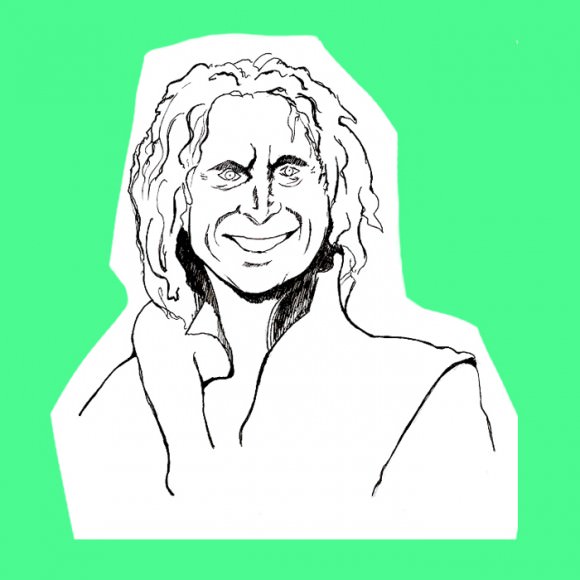 He’s a double-dealing magic dude who’ll hook you up with whatever you want. But his interest rates are mad astronomical. Ask for an enchanted night at a royal ball and this oddly sexy gold-skinned man will deliver, but later demand your first-born child in return, as he giggles.

And yet…: He has a deep and abiding love for his Bae (son’s actual name) and his bae (wife).

Life Lesson: Don’t lowball yourself. If you feel that your talents, gifts, and everything else you have to offer the world are worth the value of a still-beating heart ripped from a man’s chest, then demand that still-beating heart, goddammit! 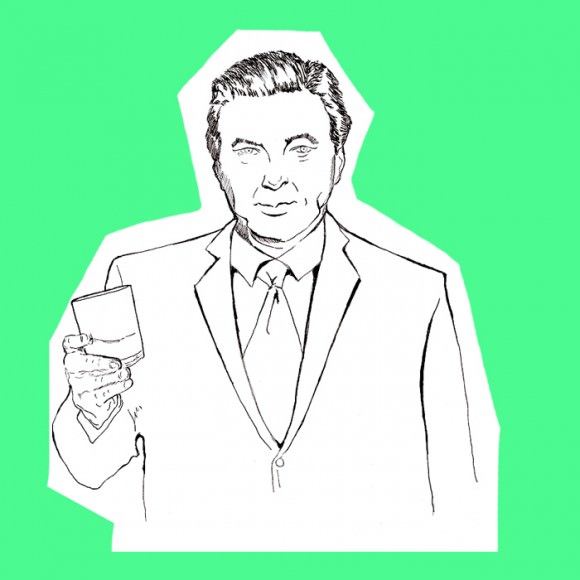 Quote: [During confession] “I take the Lord’s name in vain often and with great relish, I hit my mother with a car, possibly by accident.”

And yet…: He helps the quirky, socially inept underling (and eventually his fiercely platonic best friend) Liz Lemon sort out her personal and professional drama. Naturally, his help is mainly unwanted and accompanied by cutting comments: “Well, you do have the wind-battered face of a New England cod fisherman.” 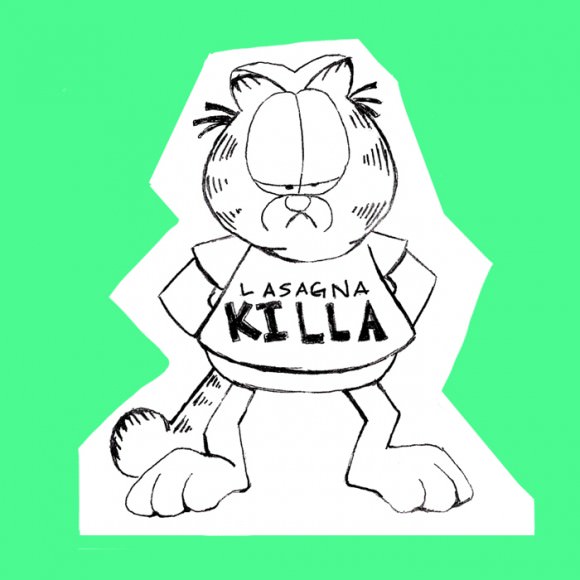 Quote: [After waking up, never having worked a day in his charmed life] “I hate Mondays.”

This profoundly sleepy and snarky feline jerk is serving ‘kick a dog off of a table, mail you to Abu Dhabi if you annoy me, eat all the lasagna’ cattitude on the regular.

And yet…: Ultimately, he cares for Odie, the dimwitted dog he’s forced to share his home with, and defends him against other cats who are less progressive and hold archaic views about the feline-dog species divide.

Life lesson: Be a cat—the world will be your oyster/litter box. 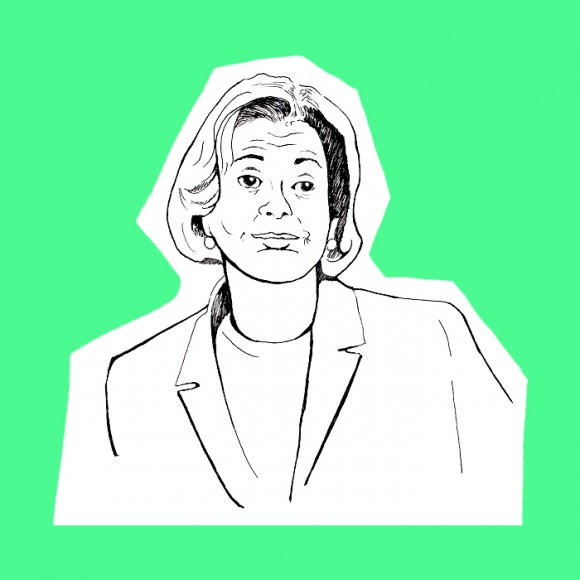 Quote: [To daughter Lindsay]: “I don’t criticize you. And if you’re worried about criticism, sometimes a diet is the best defense.”

Lucille is the boozy, domineering matriarch of the formerly affluent, perpetually dysfunctional Bluth clan. She’s an elitist who has never looked a waiter in the eye, and who adopted a Korean boy just to seem more sympathetic. Her three sheets to the wind parenting style is at least partially responsible for producing a brood of unethical, self-absorbed, emotionally stunted kids who, are so removed from the world that, even as adults, they don’t know what a chicken sounds or looks like.

And yet…: She is completely devoted to her youngest adult son Buster. Together, the pair engage in totally normal and appropriate expressions of their love for one another—like attending an annual “Motherboy” dance in matching outfits.

5. Zack Morris (Saved by the Bell) 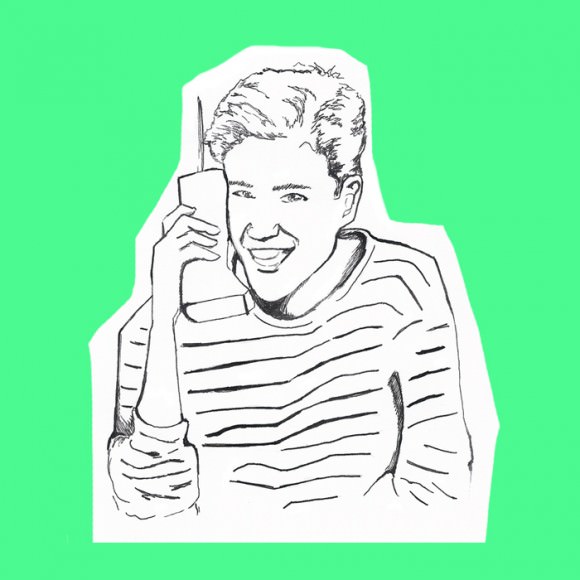 Quote: “This week is our geometry midterm. Hey, I’m not worried, I always sit next to smart nerds.”

Apparently, in the late ’80s and early ’90s, the more hairgel you slathered on your head, the more bullshit people were willing to put up with from you. No gel? You’d be shunned instantly for any funny business. Blond bangs locked into an immovable wave above your head? Well then you had carte blanche to act like Zack Morris and use subliminal messages to trick girls into dating you, or to sabotage a guy’s car to prevent him from getting his driver’s license before you.

And yet…: He occasionally exhibits an altruism and sincerity as over-the-top as his usual charlatanism. Like the time he fought to stop oil drilling at Bayside High (which he was, of course, in favor of initially) after an oil spill killed Becky, his duck friend. 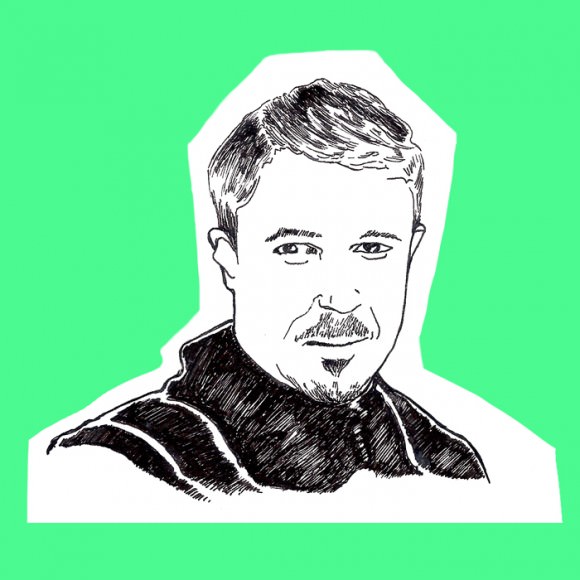 Quote: “I did warn you not to trust me.”

Nicknamed “Littlefinger” as a child, Petyr is an opportunistic gossip hound who knows who everyone in King’s Landing is sleeping with/looking to poison. He sometimes organizes these sexual trysts/homicides, and then uses incriminating information as leverage to improve his station/get to first base with the daughter of the woman he’s had a crush on since he was kid.

And yet…: Petyr is nowhere close to being the most unscrupulous resident of King’s Landing, he’s is just the most slyly duplicitous. His allegiances are fleeting. If it benefits him, he’ll assist one house against its rival and then assist another family in deposing that first house (and so on and so forth) until one day he’ll have so much influence that people will start calling him Big Ol’ Finger or simply Thumb.

Life Lesson: Knowledge is power: Slickly insert yourself into everyone’s business, and you’ll be invincible. 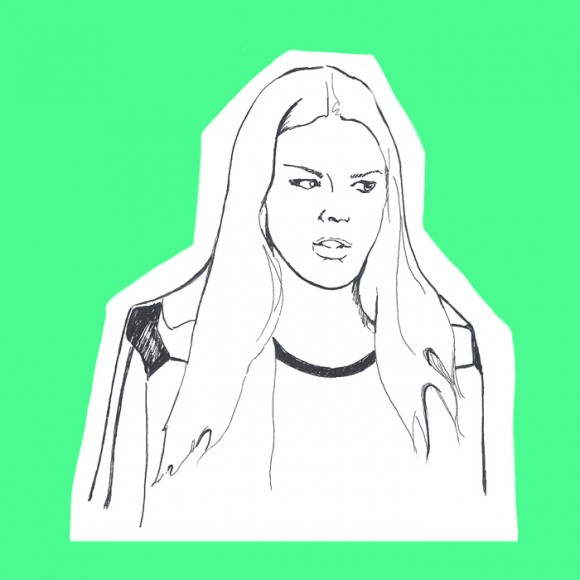 Quote: “You’re like my only friend, Lindsay! And you’re a total loser.”

Kim Kelly is a volatile Freak girl who most definitely “fornicates it.” She’ll stick an unwelcome finger in your delicious cafeteria-lunch pudding, or dump your purse full of tampons, gum wrappers, and other assorted crap out in the middle of the hallway, embarrassing you in front of any delinquent dreamboats that might be present.

And yet…: She isn’t a bully. Well, not totally. One minute, she’s going out of her way to make you feel excluded, the next she’s inviting you over to her house for dinner. Homegirl is all over the map because she has no filter—her actions are entirely determined by whatever emotion she’s feeling in the moment. The only constant with Kim is her enviable blue ski jacket, which she obviously shoplifted.

Life Lesson: If you want to scare people, being real-as-hell like Kim is far more unsettling than simple wickedness. 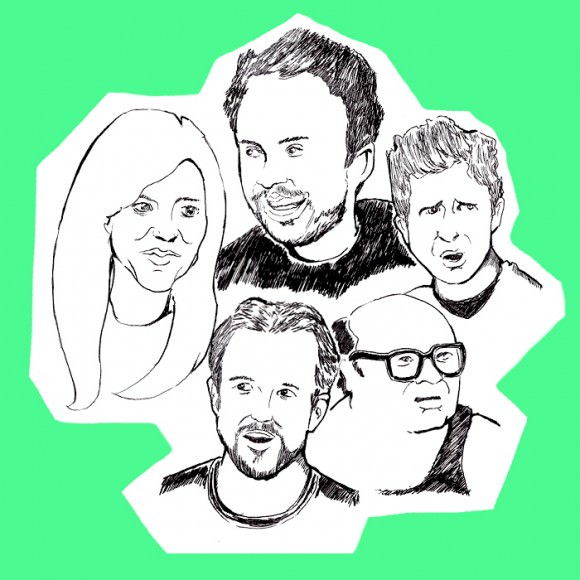 Quote: “I hate listening to people’s dreams. It’s like flipping through a stack of old photographs. If I’m not in any of ’em and nobody’s having sex, I just—I don’t care.”

This selfish, scheming squad have dabbled in cannibalism and arson, ridden around in wheelchairs to garner sympathy from strangers, run for office with the specific goal of becoming politically corrupt, tried to use a baby they found abandoned in a dumpster to make money, operated a sweatshop, faked their own deaths, and kidnapped or held people captive on multiple occasions. They also routinely backstab each other.

And yet…: They don’t seem like absolute villains because they don’t have any convictions (more in the sense that they don’t believe in anything than in the sense that they’re never been incarcerated). Their stances on abortion, gay marriage, economic inequality, and religion are malleable; they will hold a belief only for as long as it offers the potential to get laid or paid.

Life Lesson: According to Frank, “you’re either a duper or a dupee.” 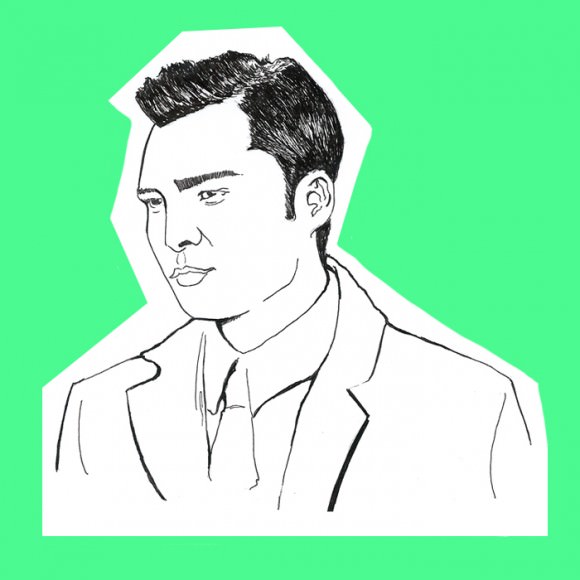 Quote: “There’s nothing more boring than a sense of morality.”

Eyes fixed in a perma-smize, Chuck Bass is a sickeningly wealthy Manhattan prep school hedonist. He’s manipulative, calculating, entitled, the word “ass” is right there in his name, and he’s always ready to take some “prole” down a peg or two with a well-timed classist quip. He’s also too important and vain to wear a pair of jeans, not travel by limo, or to do anything else that might make him appear in any way down-to-earth.

And yet…: He’s surprisingly protective of the people he’s closest to. To his best friend Nate he says, “I care about three things: money, the pleasures money brings me, and you.” So sweet, right?

Life Lesson: Chuck says, “don’t “F” with an “F’er.” Seeing as this advice is coming from an “F’er” who has “F’ed” many people—“F’ers” and non-“F’ers” alike—and who has also no doubt had some experience “F’ing” “F’ers” like himself, these are words that we should all take to heart.

10. Barney Stinson (How I Met Your Mother) 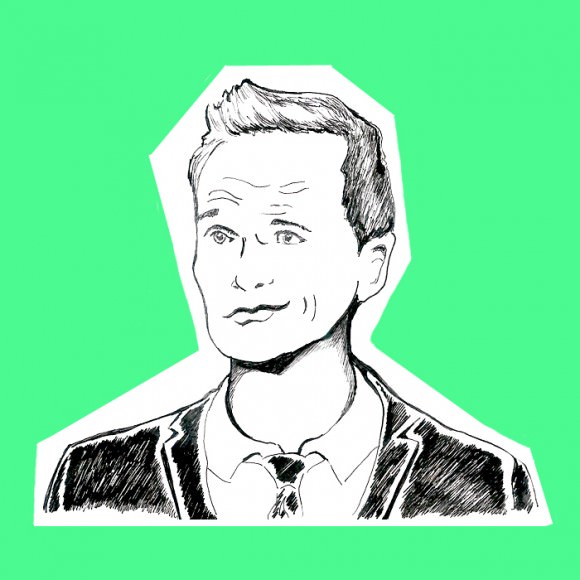 Quote: “In my body where the shame gland should be, there is a second awesome gland. True story.”

Barney is an arrogant fabulist, an obnoxious prankster, and firmly anti-Canada. But above all else, he is a womanizing mega-bro who creates sleazy catchphrases, codes, mottos, puns, and parody Christmas carols to celebrate the state of never-ending horniness in which he exists.

And yet…: As the ultimate wingman and epitome of a bro, he does have a kind of brotherly love for his pals. And when his buddies Marshall and Lily get married he officiates, or rather brofficiates. Get it? Brofficiates? Because I changed it to “bro,” so it’s a joke. Get it?!

Life Lesson: Anything has the potential to be legen…wait for it…wait for it because I still haven’t decided if it’s wise to reference Barney’s somewhat annoying and dated catchphrase…dary. Anything can be legendary. Barney has the ability to see the awesome potential that is present in each day, and if you’re able to do that then you surely deserve the highest of fives. ♦