“Hardening my heart” against my abuser was not only OK, but necessary. 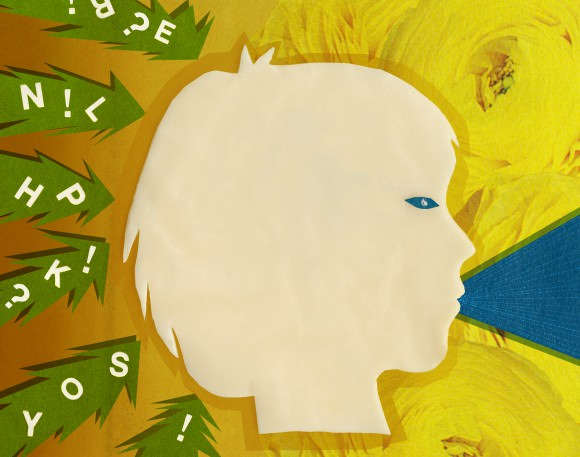 I have lived my whole life swearing there’s no truth more complete than Walt Whitman’s parenthetical line in the poem “Song of Myself”: “I am large, I contain multitudes.” I believe we are capable of anything—that anyone can be driven to do extreme harm; that anyone could be moved to radiate extreme love. I believe a person could switch from open-hearted tenderness to cruelty. I believe in nuance. I believe in contradiction. I believe in mistakes, and giving people the space, and the right, to make them.

But I believe in abuse, too. Clear-cut abuse. I believe that sometimes nuance is unhelpful in abusive situations, especially when it involves telling yourself that your abuser can “sometimes be kind and loving,” especially when your faith in someone’s multitudes keeps you in an abusive relationship instead of getting the hell out. I believe that trying to love someone who consistently hurts, and erases, and destroys you can turn you into an empty shell of nothing. These beliefs have been harder-earned.

“You’re an idealist,” my best friend said two years ago, after I told him about my growing suspicion that I was in an abusive relationship.

“Of course it is,” he said. “No victim is ‘perfectly innocent’ if you dig deep enough into their lives. And it shouldn’t matter. Victims of abuse shouldn’t have to prove they’re perfect angels. Some situations require that you smash your idealism away and—at least for the time being—see things in black and white. No shade. Yeah, in an ideal world, forgiveness is infinite, and so is compassion. Yeah, in an ideal world, we can get into the full contradictions and complexities of someone who is a victim of abuse without it being a way to dismiss and undermine that person. But you can’t operate under those ideals right now. He’s abusing you and you need to end it and get out. Full stop.”