Secrets Aren’t for Everyone

Strategies for keeping confidences under lock and key—like telling ’em to a dog. 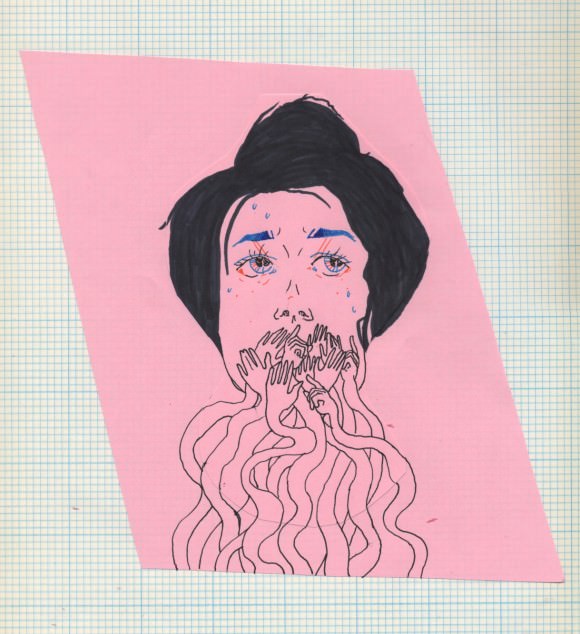 Andy Dwyer from Parks and Recreation is my sitcom twin for so many reasons. One: He loves dogs. Two: He is a kid in an adult’s body. Three: HE IS REALLY EXCITED ABOUT AND EQUALLY BAD AT KEEPING SECRETS.

Ahhhhh!!!! Secrets are so tough to keep to yourself!! But if someone tells you one, you have been entrusted with it. It is like a tiny baby bird and you must protect it. It is no joke to release a secret to the world (or even a single other person, which counts as the world when we are talking about secrets) when someone has asked you to chain that particular molecule of knowledge to your infinitely discreet soul. But, man, it’s hard to keep a secret sometimes. You have some very interesting knowledge at hand, and you can’t share it with anyone! So here are some ways to release that secret-holding tension without betraying your secret-teller’s trust. (P.S. If the secret involves the secret-teller being very seriously hurt or hurting others, please speak to them about trying to seek help and advice from a trusted adult.)

OK, if you are at the end of this list and you still kind of want to tell the secret, perhaps you should tell people not to tell you secrets. You could even make a T-shirt that says, Don’t tell me your secret because I will tell someone. But hopefully these techniques will help you stay strong and be the trustworthy person you know you can be. ♦