Plus thoughts on Cairo, the return of Missy Elliott AND Harper Lee, and a penitent internet troll.

Rihanna’s video for her single “FourFiveSeconds” features new BFFs Kanye West and Paul McCartney, stark black-and-white photography by legendary fashion photographers Inez and Vinoodh, and one of RiRi’s now-famous eyerolls. Even if her face says, “Who cares?” Rih’s lyrics quickly get raw. IT’S RIHANNA, RIHANNA CARES! On this track, she bares her most vulnerable self, singing, “All of my kindness is taken for weakness.” Kanye’s subdued delivery is accompanied by Paul McCartney’s simple acoustic guitar. Despite the dudes, the focus here remains squarely on Rih’s vintage Sean John jacket—and her total, gut-wrenching emotional vulnerability.
Marie 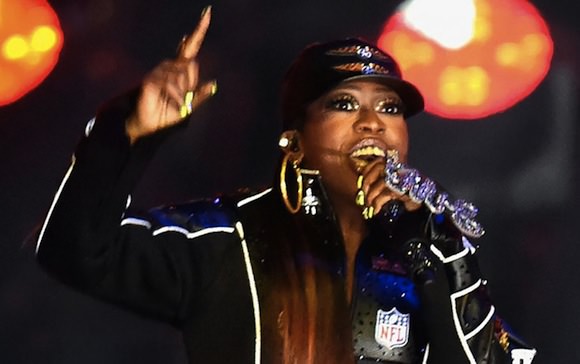 Photo of Missy Elliott performing at the 2015 Super Bowl, via RapUp.

I don’t care much for sports, especially a…what’s it called? A Super Bowl? I mean, I wouldn’t turn down a super bowl filled with DELICIOUS NACHOS. But when I heard that the rap goddess and fire starter of my heart Missy Elliott was a special guest star in Katy Perry’s Super Bowl halftime performance, I actually screamed. Watching Missy blow up that stage with a medley of her hits “Get Ur Freak On,” “Work It,” and “Lose Control,” made my arm hairs stand straight up. She wrote and produced these songs with Timbaland 10 to 15 years ago, and they sound as bomb now as they did back then. After the performance, the songs made it into the iTunes Top 10: Obviously we are ALL hungry for Missy! We’ve been starving all these years!

Sadly, Missy hasn’t made an album in a decade because she’s been dealing with Graves’ disease, a debilitating illness that affects the thyroid. Then, suddenly, she’s back, setting that Super Bowl on FIYAH! Love you, Missy! Let’s hope this is a sign of more to come.

On January 24, the Egyptian poet, activist, and mother, Shaimaa el-Sabbagh traveled to Tahrir Square, where she was shot dead by police. She was there to lay a wreath as a memorial to those killed during the protests in Cairo. This week, the New York Times released an article that gives us a sense of who Shaimaa el-Sabbagh was as an writer and activist. She had a degree in folklore, and she traveled the country to document the disappearing daily routines of her fellow Egyptians. The link also contains graphic video footage of Shaimaa before and after her death. Shaimaa el-Sabbagh is one of the many Egyptians who have lost their lives to state violence following the Arab Spring uprisings. 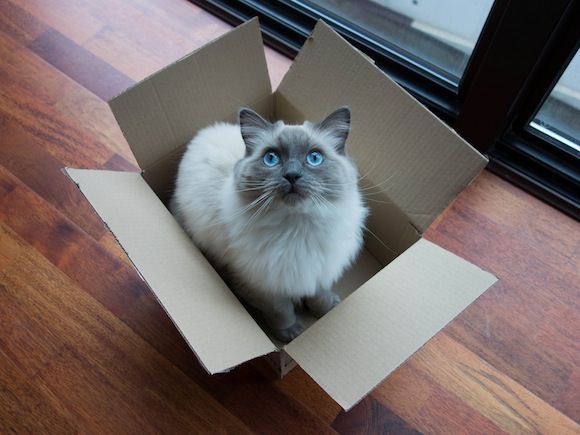 If you’ve seen videos of Maru, the Scottish Fold cat who will try to get into ANY box no matter the size, you’ll know that many of our feline friends cannot resist the allure of a box. Now, thanks to veterinarians and behavioral biologists, we know why cats are such fiends for boxes. Those cardboard cubes provide a retreat for kitty in times of stress, and help to keep a meow warm.
Tavi

This week, Angel Haze bestowed two gifts upon the internet. First, “Candlxs,” a new song produced by TROY NoKA, about her devotion to her GF Ireland Baldwin, with a painting of them together as the album cover art. Then—for when you’re done weeping—Angel posted a video announcing that she and TROY will drop an EP on iTunes in the next few weeks, independently of a record label.

In the video, Angel Haze talks about maintaining her artistic integrity and ignoring any advice on her brand or her look, and it is both comforting and MOTIVATING. I will be rewatching this whenever I need to be reminded that people want art that is good and authentic, and that there is no pleasure in making something unless you yourself are really proud of it. LUV U, Angel Haze, and I cannot wait for In the Winter of Wet Years.
Stephanie 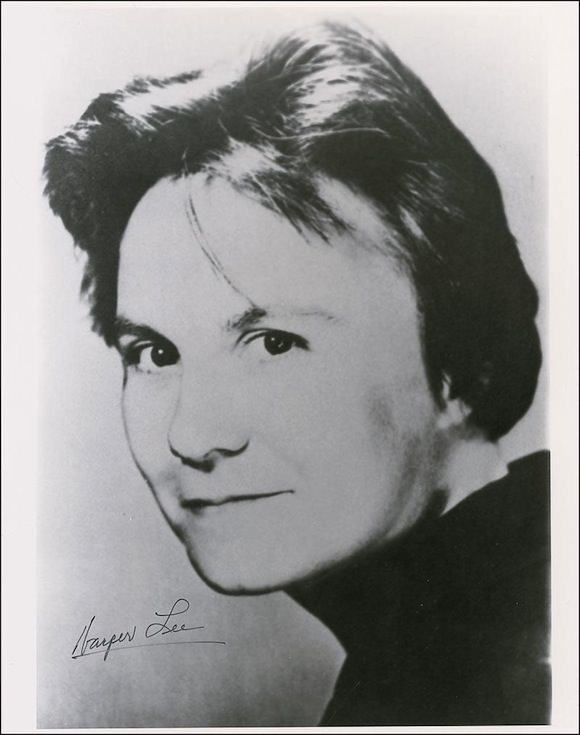 Photo of Harper Lee, via Imgkid.

I’ve often wished that Harper Lee, the author of To Kill a Mockingbird, would write another novel. This week, the long-awaited news came that Harper Lee’s second novel, Go Set a Watchman, will be published on July 14. Back in the 1950s, Lee actually presented her editor with the manuscript for Go Set a Watchman, but the editor was so taken by the flashbacks to the heroine Scout Finch’s childhood, that she asked Lee to write about Scout as a kid. That’s how To Kill a Mockingbird was born. As a result, Go Set a Watchman, which centers on adult Scout, will read like a sequel to To Kill a Mockingbird. The circumstances around the publication of Go Set a Watchman are a little murkier, though, and Jezebel has pointed out that the publication of this new book might be less than ethical. Last year, Lee’s sister Alice—the legal guardian of Harper Lee’s estate—passed away. Harper Lee is unwell, and there’s speculation that she would not have agreed to the release of this book were Alice still around to protect her interests. I’m SO eager to read more about Scout, but I just hope this book isn’t being published against Harper Lee’s will. 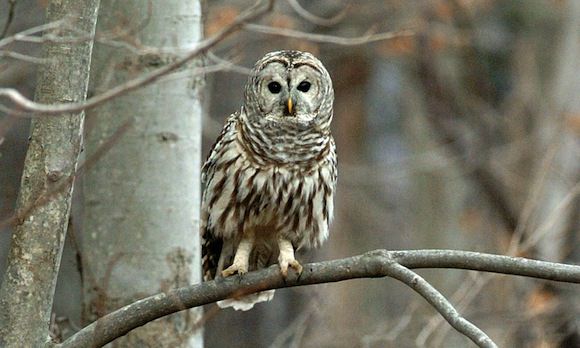 Photo by Jimmy May/AP, via the Guardian.

An urgent update from the desk of Animals Behaving Badly: A rogue owl has been swiping runners’ hats directly from their heads in Salem, Oregon. According to park officials quoted in the Guardian, the owl—likely a barred owl—is probably just defending its nest. An alternative theory is that this owl is trying to build the coziest nest in Oregon, replete with stolen knitwear. Either way, I respect this owl’s motives (although if this happened to me while I was running, I’d probably pee myself). Park officials are warning joggers to either run after dawn or to wear hard hats during their morning canter.
Meagan 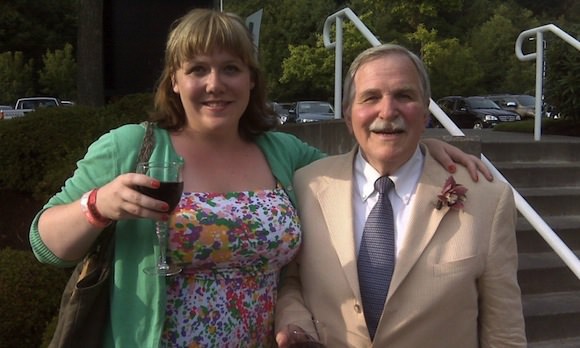 Photo of Lindy West with her late father, Paul, via the Guardian.

In an article for the Guardian, Lindy West, the feminist writer and internet champion, describes the extent of the abuse that she receives from trolls (people who harass others on the internet, often anonymously). In the piece, she makes this important point: “The volume and intensity of harassment is vastly magnified for women of color, and trans women, and disabled women, and fat women, and sex workers, and other intersecting identities.”

But mainly, this is a story about the time a troll impersonated Lindy West’s recently deceased father, bombarding her with hateful messages over Twitter and email. Shaken by this person’s cruelty, Lindy wrote about it for Jezebel as it happened. The troll read her piece, wrote her an apology, and then made a charitable donation in her father’s memory. Lindy and her harasser even spoke on the phone for This American Life! As a result of her story, Twitter’s CEO has taken responsibility for the company’s weak policies on online abuse.
Bianca 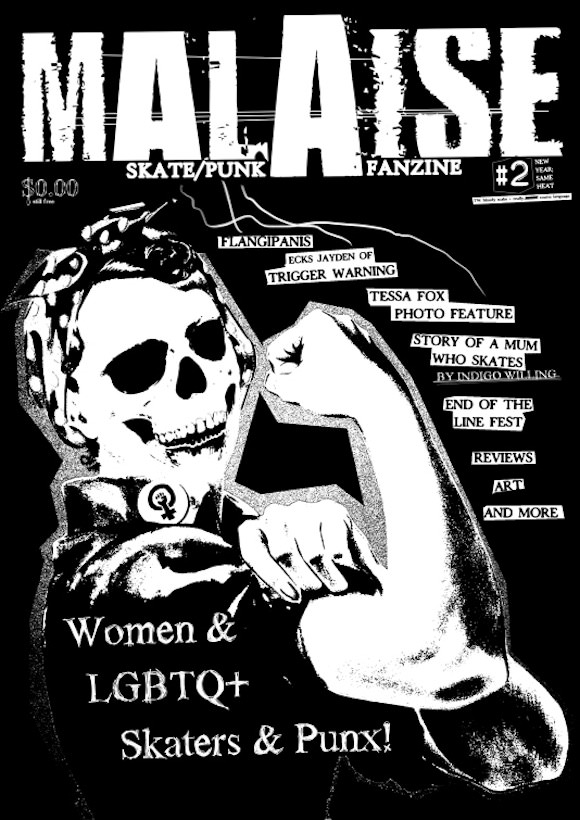 Cover of Malaise #2, via the Observe Skateboarding Collective.

The Observe Skateboarding Collective dropped a kick ass non-profit zine called Malaise #2. The collective supports independent music, art, and skateboarding, and this issue of Malaise focuses on female and LGTBQ skaters and punks. It features interviews with the bands Trigger Warning and the Flangipanis, photography from the skater babe and Kiri frontwoman Tessa Fox, plus lots of other fun reading—including the interesting story of a skateboarding mom! 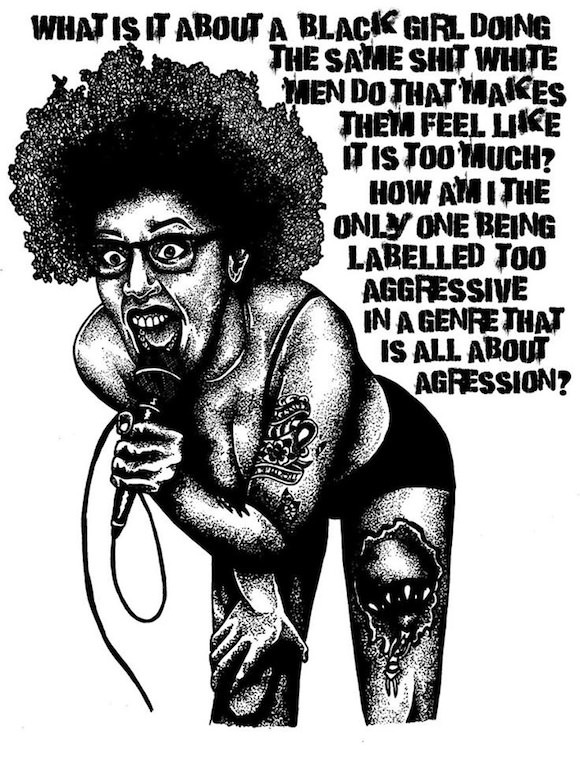 All Grrrl Assault: Women In Punk & Hardcore is an illustrative zine that celebrates women’s presence in the underground music community. Kathleen Hanna, Brody Dalle, Against Me’s Laura Jane Grace, Victoria Ruiz of the Downtown Boys, Albion Gold’s Laura Mardon, are all featured (full disclosure: I’m in this issue, too). Each illustration is accompanied by a powerful sentence or two from each woman. Take Kayla Phillips from the Nashville band Bleed the Pigs: “What is it about a black girl doing the same shit white men do that makes them feel like it’s too much? How am I the only one being labelled too aggressive in a genre that’s about aggression?” SO ON POINT. Proceeds from zine sales will go to Australia’s National Breast Cancer Foundation, and All Grrrl Assault will make you want to kick up a fuss.
Emma D. 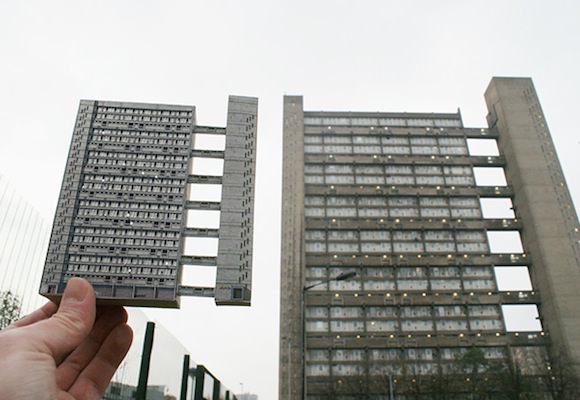