On making it through this year. 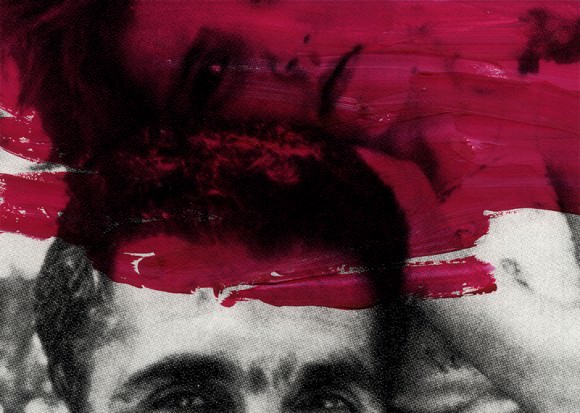 I did a group comics reading that I organized as a debut event for my comic book Screentests at Bergen Street Comics in Brooklyn. Someone who worked at Babeland a few doors down gave me a free buttplug—for drawing comics!!! Then I got so excited that I could finally go to a “real Brooklyn queer dance night,” that I stayed up later than I knew I could handle. I grew up in New Jersey, and New York still holds an allure for me that I’m embarrassed to admit. I knew how much losing sleep affects my mental health—especially then, when my bipolar disorder still raged full force.

When Sam, April, Sasha, and I got to the club, I realized that as a trans woman, I was as much of a non-entity at this place as nearly any “rad queer” space. Except for the wonderful Reina Gossett, who co-hosted, I was practically the only one in the room. Trans boys swarmed the club. These were the same kind of trans boys who I dated back when I identified as a cis fag, and now they looked right through me.

I got home to my friend Bev’s apartment in Kensington, and her perfect cat, Girlcat. I woke up, took the F train to Chinatown, got on the Chinatown bus to Philly, and took the 34 trolley to my house.

I stood on a step stool in the kitchen and grabbed a gin bottle. Its glass neck felt cool. My throat tightened up. I looked around. I knew no one in the house, a punk house, cared if I drank, but I got the feeling that this swig looked sad. I told myself that I was getting away with something, by drinking to destroy myself when I knew that this was the worst possible time and way to drink.