Plus, reflections on the Charlie Hebdo shooting, news about college tuition fees, and reverence for Joan Didion and Joni Mitchell.

Sunday Comic: It's a Process

This week, the 11-year-old YouTube star Sophia Grace released her club-friendly banger “Best Friends.” You might remember Sophia Grace and her demure sidekick and cousin, Rosie, from their 2011 rendition of Nicki Minaj’s smash hit, “Super Bass.” The video went viral, and the duo were invited to appear on The Ellen DeGeneres Show, where they sang and bopped alongside Queen Onika herself. Now Sophia Grace has set her big brown eyes on solo stardom. Lyrics like, “Stupid boys come around / Me and my girls shut ’em down,” make this track a strong contender for Song of the Year. (Or, failing that, maybe song of a LIFETIME)! 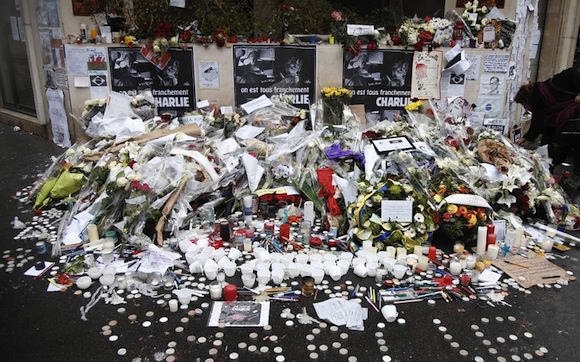 Photo by Charles Platiau via Yahoo.

On Wednesday, 12 people were killed during a shooting at the Paris offices of French satirical magazine, Charlie Hebdo. After a three-day manhunt, the police killed three suspects in the shooting. These are horrifying events, and my heart goes out to the families and communities affected. Some individuals on the far-right are using this moment to denounce the shooters as cold-blooded monsters, and to malign the entire Islamic faith, without considering the atmosphere of potent Islamophobia in with French Muslims live. As the outrage swells, it’s also worth remembering that here in the Western world, we do not have a clean record when it comes to perpetuating violence, and curtailing free speech. 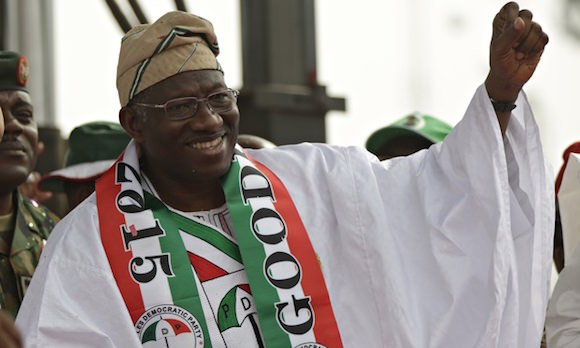 Photo by Sunday Alamba via the Guardian.

Less than a year ago, the kidnap of 200 schoolgirls sparked the global #BringBackOurGirls campaign. Since then, the militant group Boko Haram has kept up its assault on Nigerian citizens. This week, Boko Haram militants attacked Baga, in northeastern Nigeria, where they burned SIXTEEN towns and villages to the ground. Officials say that as many as 2000 people are missing, or dead. It’s even more unbelievable to me that the Nigerian President, Goodluck Jonathan, has launched a campaign to be reelected, when he has so clearly failed in his duty to the Nigerian people. 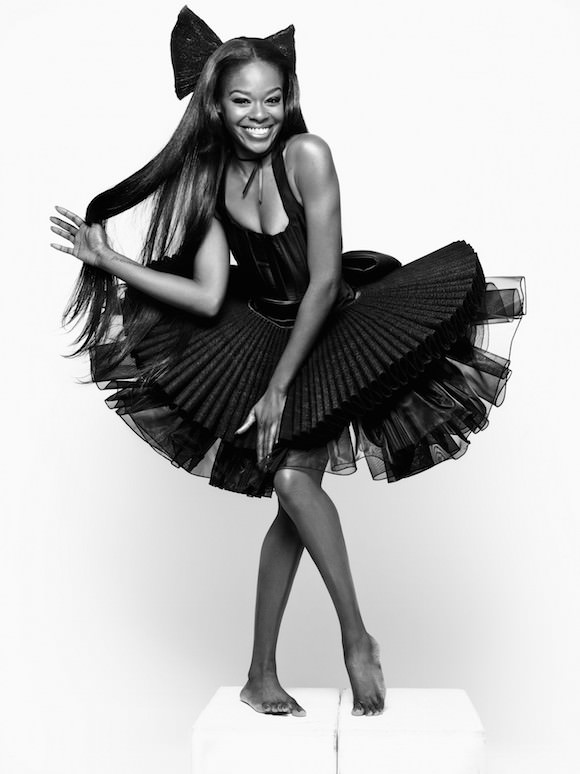 Photo by Rankin via Forbes.

I was really happy to see that my occasionally problematic fave Azealia Banks was named on the Forbes 30 Under 30 list. I know she can be inconsistent: One minute she’s calling out Iggy Azalea and racism in the music industry (on point!), and the next, she’s tweeting homophobic slurs (what?!). At the end of 2014, Azealia released her debut album independently of any record label. Being a young, black woman rapper is not easy, and even though she’s constantly bringing freshness to the industry, she is consistently marginalized. I’m glad that she’s starting to get her props! 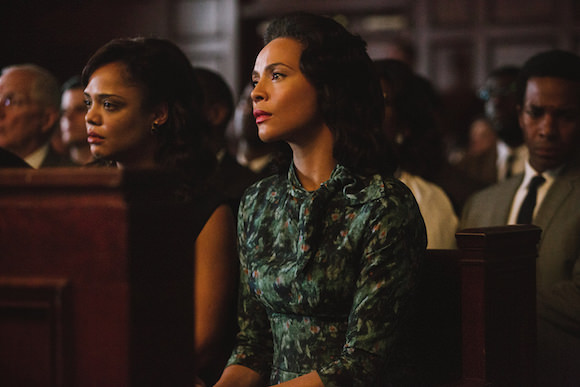 Film still from Selma via The Root.

An article about costume design in the movie Selma breaks down how clothing has been an important—but unrecognized—tool in activist movements. Fashion and politics go hand in hand, and the piece expands on how civil rights activists used their style of dress to assert class position, and to confront anti-blackness. If you haven’t seen Selma, please go and see it. It’s definitely one of the best and most important films of the year, and, “black fashion storytelling at its best.” 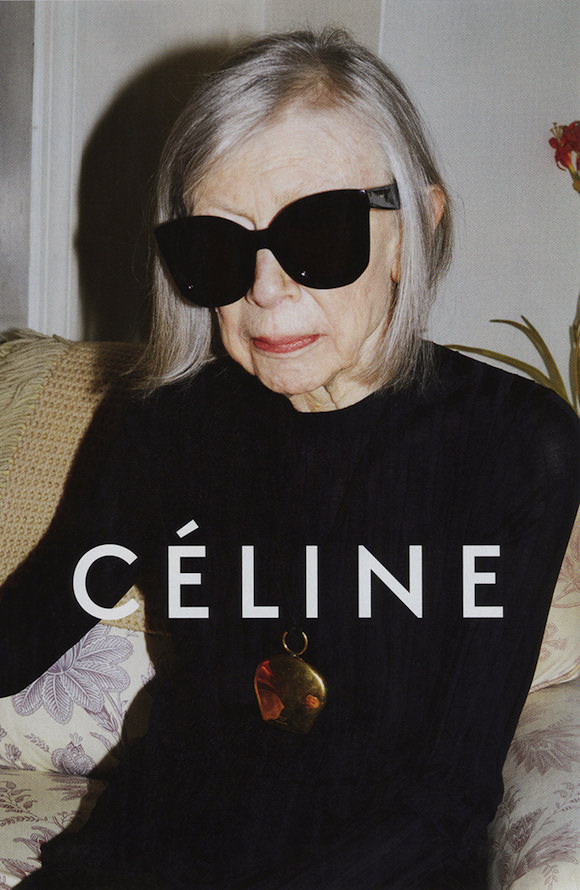 Photo by Céline via Vogue.com.

Writer Joan Didion, and musician Joni Mitchell have kicked off the New Year with a super duper bang. Joan Didion has been photographed for Céline’s SS15 collection, and the musician Joni Mitchell is part of a Saint Laurent campaign. The greatest thing about all this is how nonchalant the OGs are: Didion is all like “yeah, whatever”, while I’m, like, you know, freaking the eff out! Let’s see how this development impacts the gray hair trend. 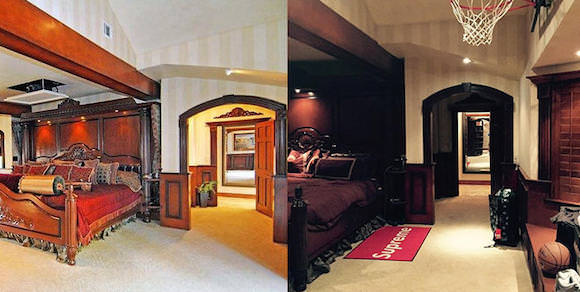 It’s about time we had a Drake update! Drizzy—rapper, crooner, and lover—has had a bedroom makeover. Of course, it’s the coolest. His new room boasts a basketball hoop AND a Supreme rug. Who would even want to leave this haven of goodness? By the looks of this Instagram photo, it seems like Drake doesn’t want to leave either.

This clip from The Tonight Show Starring Jimmy Fallon is the cutest thing I’ve watched all week. Nicole Kidman tells Jimmy Fallon that, once upon a time, she tried to date him. Apparently, Nicole had a crush on Jimmy, so she arranged to spend some time at his apartment. He misunderstood her intentions and played video games all the way through their “date.” The best part of the interview is when Fallon crawls off his chair in embarrassment, then hides behind his desk, and eventually runs off stage. I don’t blame him. I’d do the same if I realized that I’d colossally messed up a date with a cutie by being totally and completely oblivious. 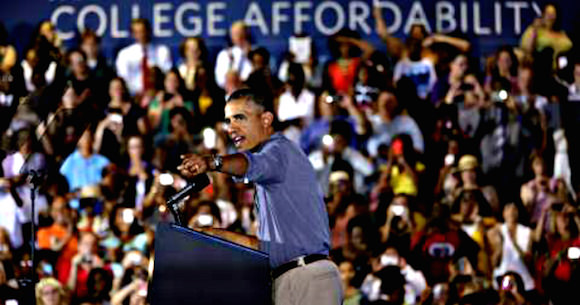 President Obama will propose a program to offer financial assistance to students at community college, and I’m really excited about it. The plan is to cover the tuition costs of students who maintain a 2.5 GPA, or higher. Most news outlets are saying that, for now, this is just a conversation, especially since the costs of the program are so high. But I’m glad that our politicians are talking about tuition costs. I hope this results in significant financial assistance for university and college students, especially those of us who are from low income families and/or undocumented. 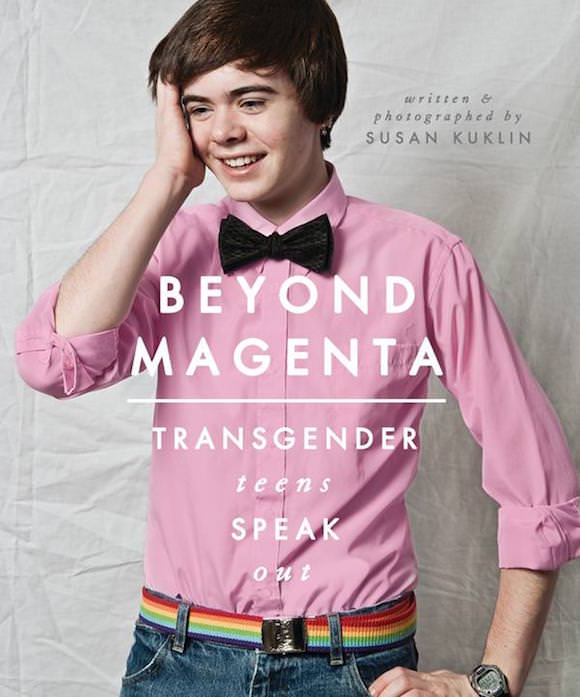 Book Riot has compiled a list of six YA books—fiction and non-fiction—about trans teens. I particularly love the sound of Beyond Magenta: Transgender Teens Speak Out. Written and photographed by Susan Kuklin, it includes portraits of, and interviews with, six transgender and gender-neutral peeps. 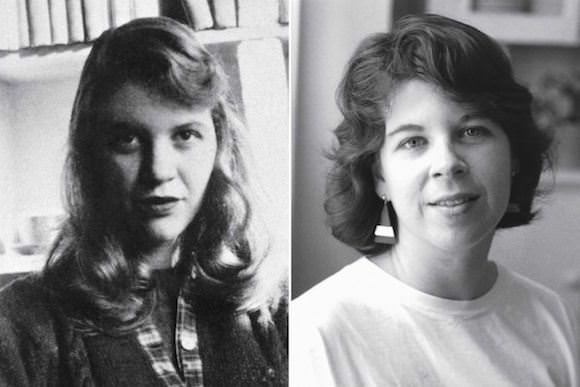 Photos by Bettmann/Corbis and Meg Wolitzer via Time.

The extremely funny and talented novelist Meg Wolitzer wrote about her love for Sylvia Plath for TIME magazine. This is exactly the kind of thing I love to read: a writer I love writing about another writer I love! Like me, Meg read Plath’s novel The Bell Jar when she was a teen, and she describes how she became thoroughly immersed in its powerful narrative. While rereading the novel as research for her YA novel Belzhar, Meg found she responded to it in a totally different way. In the piece, she reflects beautifully on her changed perspective. 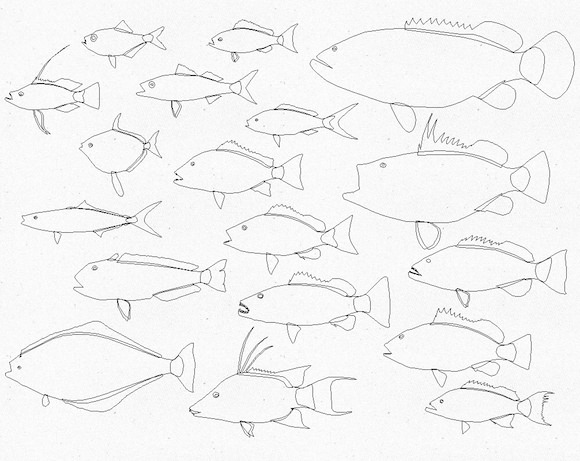 Some Rookie staffers are deep-sea creature stans (if we ever meet, feel free ask me to do my angler fish impression!!!!), so I am ultra-buzzed about this new footage of a fish, which scientists think could be the “world’s deepest fish.” This does not mean you can stay up all nite exchanging views on Wittgenstein and veganarchism with this marine morsel. It does mean that this fish might have the capacity to withstand more pressure, deep under the water, than any other fish we know about. It’s so worth watching the video in the link, which is incredibly eerie and amazing. I congratulate thee, Super Snailo!

I find Beyoncé’s tunes wayyy too difficult to sing, so I rarely even try. But Sam Smith’s cutie boyfriend captured this snippet of him belting out a shower edition of Drunk in Love—it’s sweet, and really good. 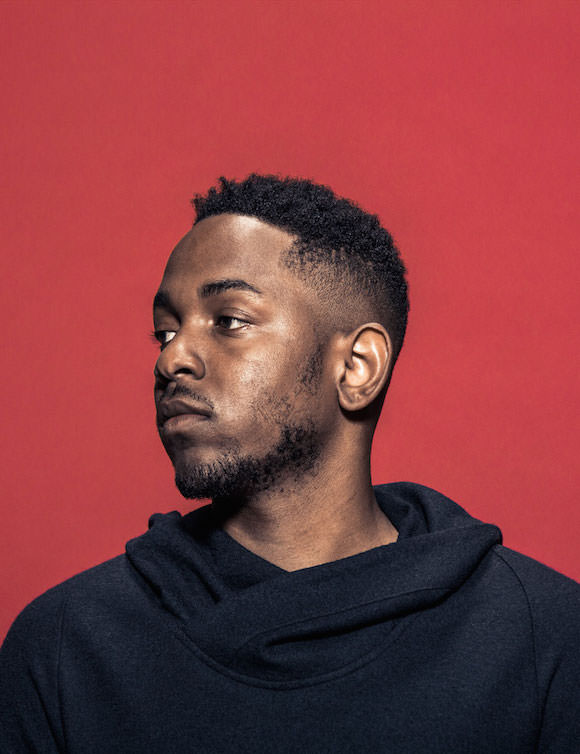 Kendrick Lamar covered Billboard magazine this week, and the interview he gave has deepened my fascination with him and his art. After the single “I,” and his performance of an untitled track, on The Colbert Report, I’m desperate for his new album to drop. I’m just like Taylor Swift: I want to be his best friend. ♦