Plus Kanye’s new track, PJ Harvey news and Jamie Oliver’s campaign to save jacked up fruit. 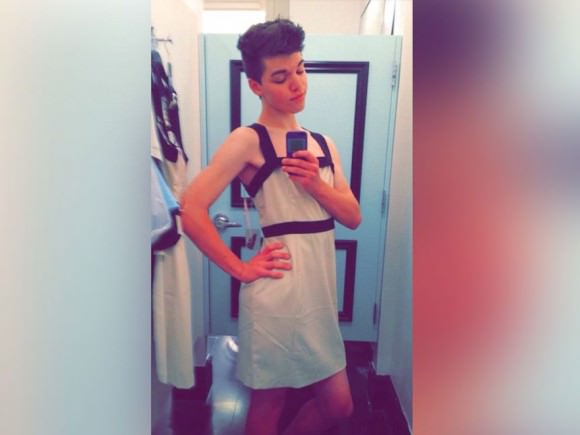 2014 ended with the devastating and infuriating news that Leelah Alcorn, a 17-year-old trans girl from Ohio whose parents refused to support her gender identity has committed suicide. She left an eloquent, heart-rending note which also contains a clear call to action directed at those who want to make the world a safe place for trans teens. Here’s part of what Leelah wrote:

When I was 14, I learned what transgender meant and cried of happiness. After 10 years of confusion, I finally understood who I was. I immediately told my mom, and she reacted extremely negatively, telling me that it was a phase, that I would never truly be a girl, that God doesn’t make mistakes, that I am wrong. If you are reading this, parents, please don’t tell this to your kids. Even if you are Christian or are against transgender people don’t ever say that to someone, especially your kid. That won’t do anything but make them hate them self. That’s exactly what it did to me. […] The only way I will rest in peace is if one day transgender people aren’t treated the way I was, they’re treated like humans, with valid feelings and human rights. Gender needs to be taught about in schools – the earlier the better.

In her letter, Leelah described how members of her Christian community called her “selfish and wrong” for asserting her gender identity. Since Leelah’s death, her mother Carla Alcorn has continued to misgender her by using masculine pronouns “him,” “he,” and “son.” When she was asked about Leelah’s gender identity in an interview with CNN, Carla Alcorn stated, “We do not support that, religiously.” 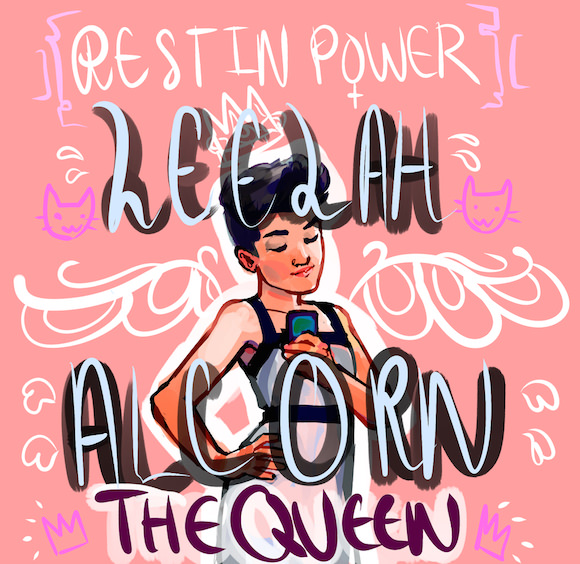 Image by wunking via deviantArt.

Last year, a survey found that around 40 percent of trans people attempt suicide at some point in their lives. These statistics are horrifying proof that more resources and support are crucial for the survival of transgender teens like Leelah, whose voice was powerful even in the depth of her despair. On Twitter, Leelah’s words have inspired an outpouring of support via the #protecttranskids hashtag. Writer and trans activist Janet Mock wrote:

We’ve got to do better for Leelah, and for the estimated 1.5 million trans people in America. How’s that for a New Year’s resolution? 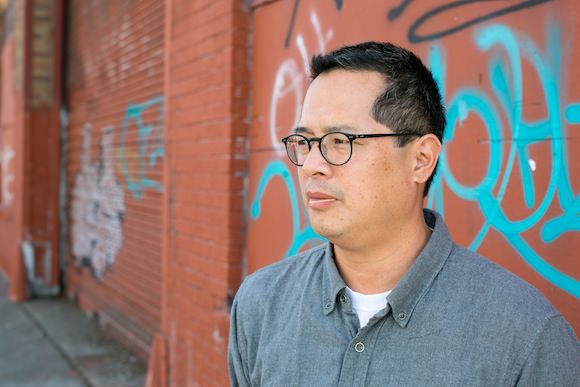 I’m over the moon about the journalist Jeff Chang’s new book Who We Be, which takes on the history of race and culture in the United States. Since I’m also a fan of his CLASSIC 2005 hip-hop compendium Can’t Stop Won’t Stop, I decided to suspend my end of year list fatigue to read Chang’s excellent survey of artwork that captured the zeitgeist in 2014. Including works such as Rebecca Solnit’s essays and Kara Walker’s “A Subtlety” in Brooklyn’s Domino Sugar Factory, Chang highlights art that I never want to forget. He also documents works made in response to momentous cultural and political moments of the past year, like collegiate rape culture and police brutality in Ferguson. 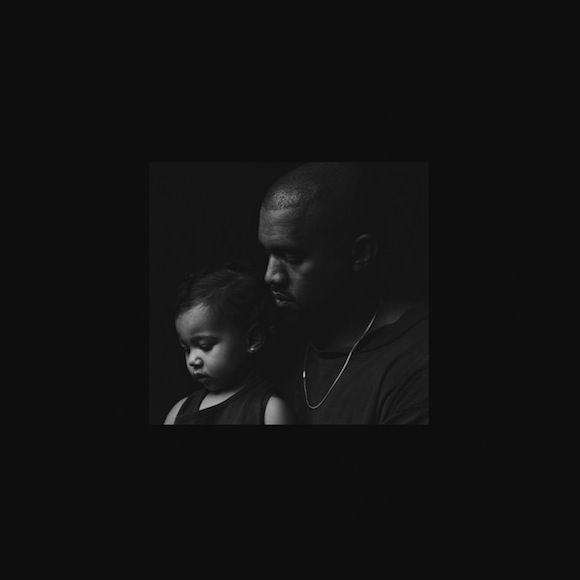 “Only One” single cover via Kanye West.

Kanye’s mom Donda West passed away in 2007. On his following album, 808s and Heartbreak, Kanye shared his pain in soulful, auto-tuned ballads. Eight years after her death, as the world celebrated the start of 2015, Kanye dropped “Only One,” an incredibly heartfelt new track that pays tribute to his beloved mother. The song is a return to the tenderness of 808s and gives obsessive Kanye fans insight into where his mind and heart are at.

“Hello, Omari [Kanye’s middle name], how you doing?…I know you’re happy / ’Cause I can see it / So tell the voice inside your head to believe it,” Kanye sings on the opening of the track, assuming his mom’s voice. He continues: “I talked to God about you / He said he sent you an angel / Look at all that he gave you / You asked for one and you got two.”

The track totally rips apart my heart in the best ways, especially when I read what Kim Kardashian—one of Kanye’s two angels—wrote about “Only One” on Instagram:

Everyone asks me what my favorite Kanye song is. It’s “Only One.” Kanye felt like his mom was singing thru him to our daughter. This song makes me cry every time I hear it.

At the end, when he sings, “Tell Nori about me,” over and over, I like to imagine he’s delighted at the idea of his daughter knowing about his beloved mama, rather than focusing on the thought that they never had the chance to meet.

P.S. Paul McCartney lends his vocals to the songs in the chorus, but that’s the footnote on a track that dropped at the start of a new year and contains the galvanizing line: “You’re not perfect, but you’re not your mistakes.” Happy New Yeezy, to one and all! 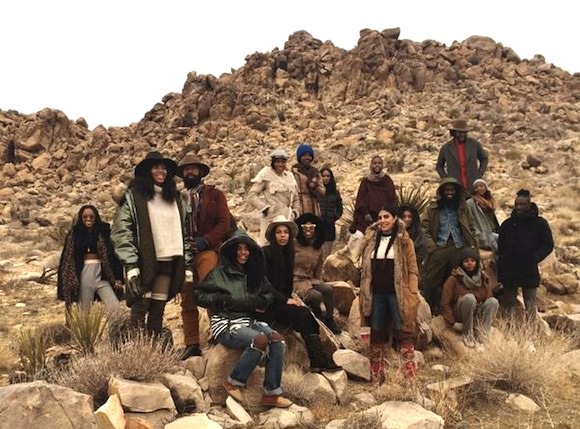 Photo of Solange and friends via MadameNoire.

What I initially thought was a sneak peek from some kind of great outdoors-themed fashion editorial featuring Solange and her husband Alan Ferguson was actually just a group photo of the newlyweds with a bunch of friends. The “Camp Turn Up Tipi” crew chose to spend New Year’s Eve in Joshua Tree National Park in California, jamming to Carl Thomas and taking really good photos, as they do. 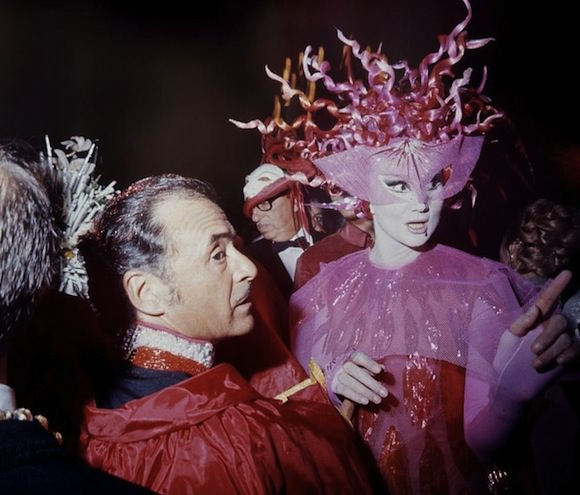 The Metropolitan Museum Of Art has announced an exhibit on Countess Jacqueline de Ribes in the fall of this year, and I can’t wait to see it. De Ribes is an 85-year-old, super glam haute couture queen who gives luxury at every turn. As a designer and socialite, she made an impact on great designers such as Jean Paul Gaultier. De Ribes appears on the International Best Dressed List, proof that she’s been working it for ages. 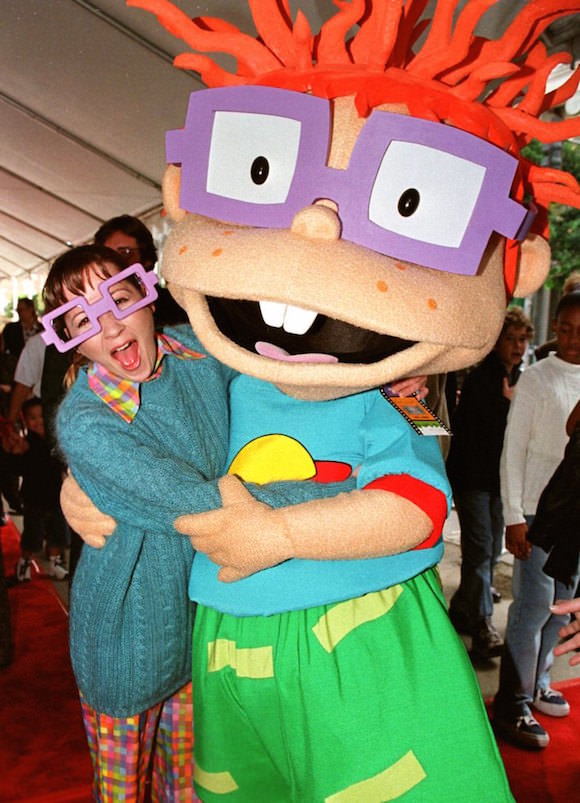 The voice actress Christine Cavanaugh passed away at age 51 on December 22 of last year, as confirmed by her sister this week. Cavanaugh provided voices for some of the ’90s most memorable characters, including Chuckie Finster of Rugrats, Babe the pig from the franchise of the same name, and Dexter, from the cartoon Dexter’s Laboratory. 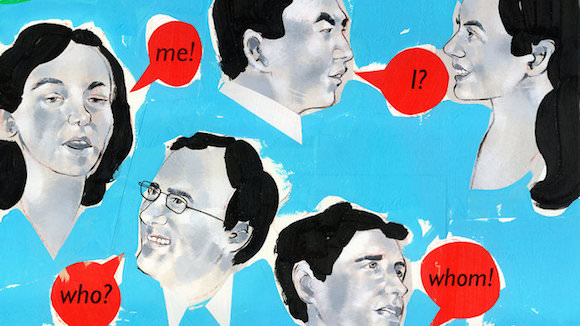 NPR published a “Grammar Hall of Shame,” a reminder that you and me, I MEAN, you and I, are probably terrible at using I and me in a sentence. 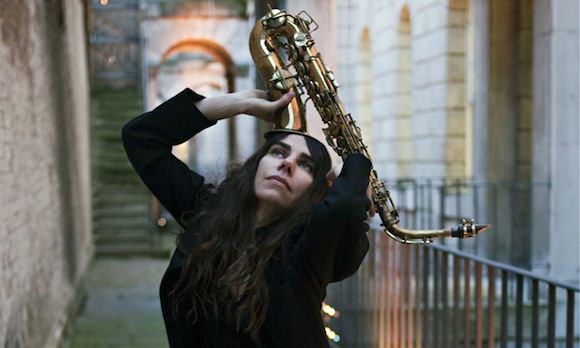 Photo by Seamus Murphy/PA via the Guardian.

Why am I crying? Because PJ Harvey will record her next album live as part of an exhibit at London’s Somerset House AND I DON’T LIVE THERE. The show is called Recording in Progress and begins January 16. Please go, for my sake. 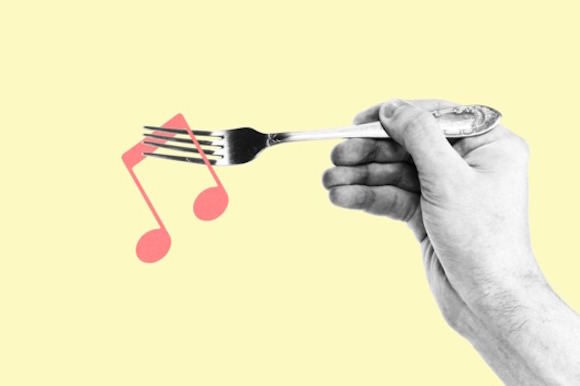 It’s common knowledge that our sense of smell contributes to the flavors of the food we eat. But DID YOU KNOW that sound can also affect our perceptions of flavor? If you’re intrigued, then read Joel Beckerman’s article, which details the relationship between sound and taste. The best thing I learned from the piece was that, somewhere out there, there’s a study called “The Role of Auditory Cues in Modulating the Perceived Crispness and Staleness of Potato Chips.” 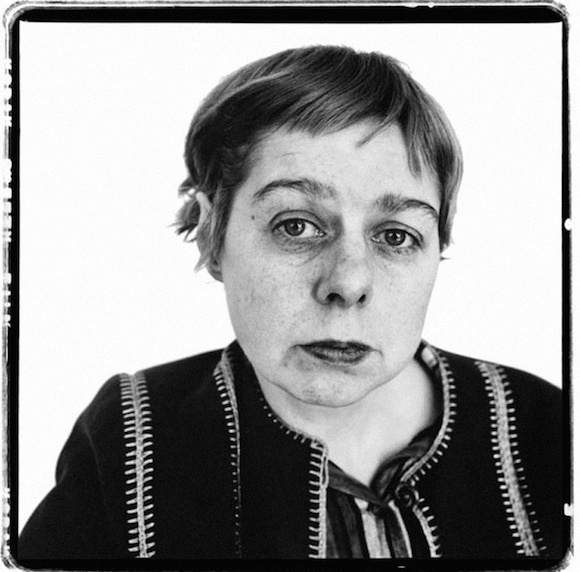 I loved reading this piece by our own Monika about how she discovered the wonderful American writer Carson McCullers. Monika discovered McCullers’ work while she was living in a tiny Polish town and feeling incredibly lonely. Here’s a sample of Monika’s description of the way McCullers so vividly captures the lives of outsiders:

I read of Southern towns where adolescent girls roam barefoot until, frustrated, they lash out—a knife thrown at the kitchen door in Member of the Wedding. I read of looking out New York windows into other peoples’ apartments, of failed loves, and of the despair of being held apart because of race, class, or disability. No one writes about loners like Carson. 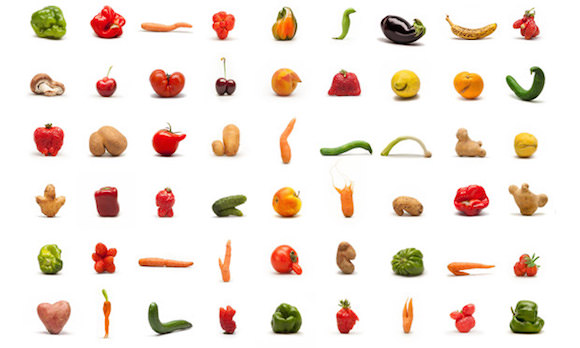 Photo Ugly Fruits via the Guardian.

The British chef Jamie Oliver is part of a campaign to encourage consumers to buy “wonky,” or misshapen produce. In the past, Oliver has done advocacy work related to healthy eating, and helmed a campaign to promote food education and healthy meals in schools. In the article, Oliver says that the amount of produce that is wasted just ’cause it looks less than perfect is “bordering on criminal.” I like this idea so much! It really does seem so irresponsible not to eat and buy perfectly good food just because it looks a li’l different. ♦