Sunday Comic: The Best Song Ever #25 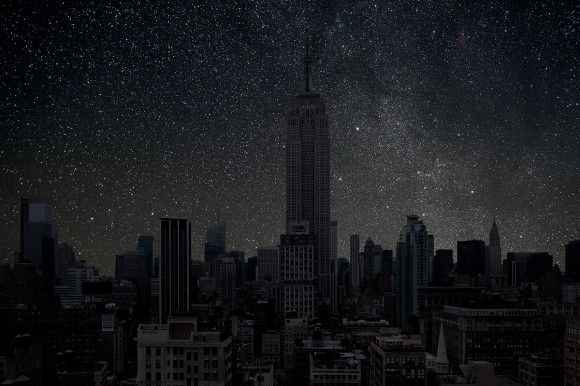 For those of us that live in urban areas that are densely packed with bright buildings, catching a glimpse of the stars at night is an exercise in futility. The artist Thierry Cohen imagines some of the most populous cities in the world as darkened, starlit landscapes, and it makes me wish that his rendering of New York was my actual view of the sky every night. 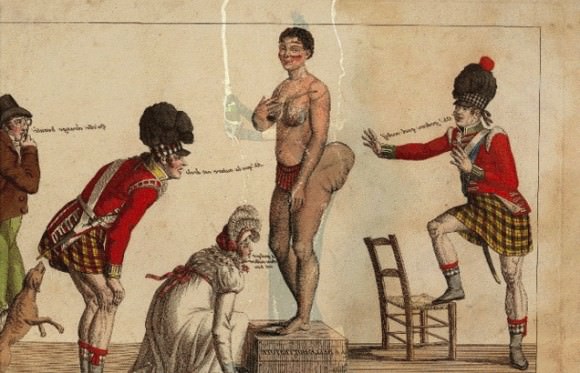 This exceptionally well-researched and empathetic article about Saartjie Baartman, a woman who became famous for her body in the 19th century, sheds some light on the many myths that surround her life—namely, that she was a former slave, which she was not. The nuances of her life circumstances and choices confirm Baartman as a woman whom history should never forget. 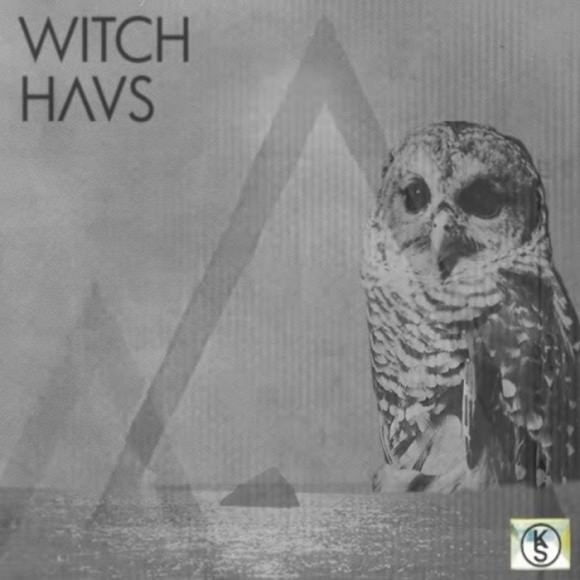 Just before 2010, a microgenre of electronic music called “witch house” cropped up on the the internet. It was perhaps the first internet scene that embraced fashion, music, and lifestyle in a way that translated to an IRL subculture that was accessible to all without, as the author Daniel Jones notes, being “clouded with trendiness.”

Jones crafted this witch house–influenced mix in 2009, and it was passed around mp3 blogs and LiveJournal where I discovered it. I felt like I’d stumbled upon some ancient secret. It was music I didn’t even know I needed: spooky, minimal tunes about grimoires and Aleister Crowley made by bands whose names and songs included weird symbols that weren’t meant to be pronounced aloud. While you couldn’t necessarily dance to it, you could wear your flowy black clothes down the street while TEARIST throbbed through your headphones. Back in the day, I listened to this thing relentlessly, so I’m so happy that the original mix has been re-uploaded in all its glory. Enjoy.
Chanel

Lorde put her own on spin on Jeremih’s “Don’t Tell ’Em” during a BBC Radio 1 live session. Her breathy rendition is definitely jam-worthy, and it wouldn’t be a Lorde performance without her rad dance moves.
Meredith 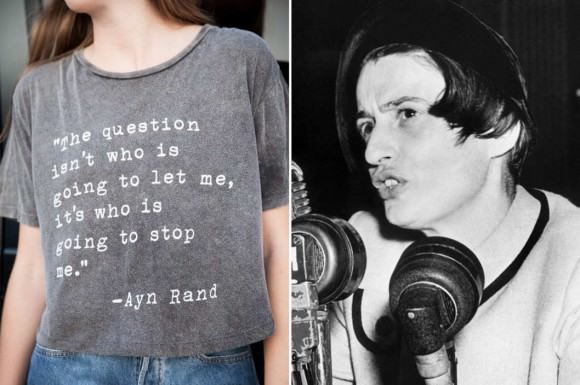 Courtesy of Brandy Melville USA, Bettmann/Corbis via The Cut

The 20th century writer Ayn Rand was a staunch anti-feminist and anti-Semite, was dedicated to the idea that self-centeredness is the best quality a person can have, and has been cited as “the ultimate gateway drug to life on the right.” As such, it’s incredible that the universe allowed her to be trolled this severely: Tons of Ayn Rand quotes are being appropriated on Pinterest and cute graphic tees by people who have likely never read her work. Sentence of the year: “Re-shelved in the self-help section of the book store, Ayn Rand becomes the libertarian Oprah.”

Writing about this feels like giving a dumb stunt way more attention than it deserves, but it needs to be recognized that it’s 2014 and freaking TIME magazine somehow feels it’s OK to raise the idea of “banning” the word “feminist” from the English language.

In a year-end poll asking readers to choose this year’s most obnoxious additions to the lexicon, a list usually reserved for radio-friendly slang (with the obvious implication here being that feminism is a pop-culture trend), TIME insinuates that discussing the word “feminist” distracts us from the issues at hand. This kind of tone-policing is ACTUALLY what distracts from the issues at hand, because instead of talking about issues pertinent to the lives of women around the world, we’re discussing how obnoxious and pedantic it is that TIME magazine is doing something so offensive and stupid. NEXT. 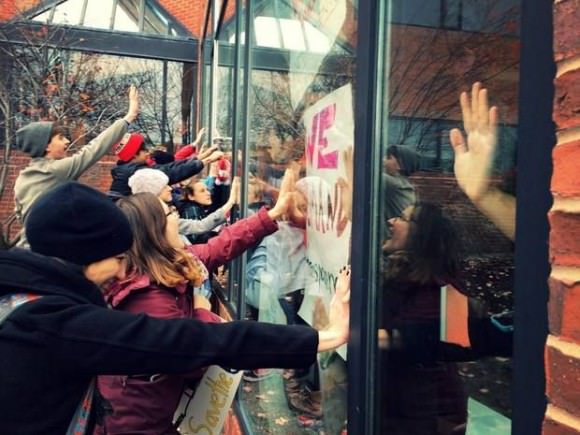 From the Direct Action files: Back in my hometown of Syracuse, New York, Syracuse University students are entering the second week of occupying a building on campus in protest of a number of awful things the school has done lately. The university shut down the Advocacy Center, a campus resource for survivors of sexual assault, and has dramatically cut funding to (or in some cases, obliterated) programs that provide scholarships for students of color. The major issue at hand is that these decisions were made without student input; in the wake of these decisions, protesters—a large percentage of which are made up of undergraduates—are banding together on behalf of the greater good. This is a testament to what communities can do when they unite in the face of bureaucratic or administrative oppression. You go, SU protesters. 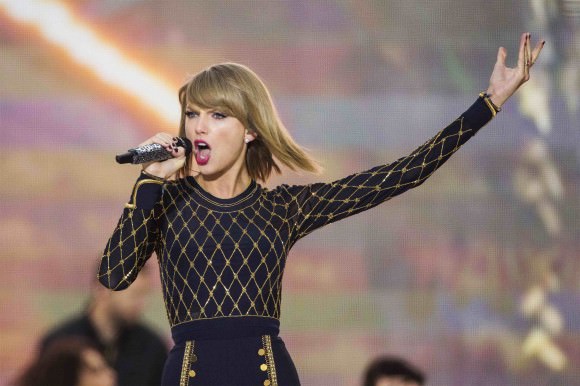 Lots of music-biz types were shocked when, after the chart-shattering debut of the album 1989, Taylor Swift pulled her music from the sort-of-free sharing service Spotify.

Spotify has come under fire in the last year as major artists revealed how little they make from the streaming service. T. Swift is one of them: Her justification for pulling her records is simply that she doesn’t “agree with perpetuating the perception that music has no value and should be free.”

She says she wanted to inspire her fans to see the worth in their lives and work, too. But people who study the economics of the music industry say, and rightfully so, that this move couldn’t be duplicated by stars that don’t have the power or influence that Taylor does. For some smaller acts, the ability to reach fans is dependent on things like streaming services. This whole thing is part of a really interesting conversation about power, agency, and capitalism in the age of music and the internet.
Caitlin D.

According to this review of a new book on early birth control advocates, The Birth of the Pill: How Four Crusaders Reinvented Sex and Launched a Revolution, after the invention of the accessible daily contraceptive, women were able to plan their lives around something other than their uteruses. They started marrying later and increasing their attendance at law schools—not to mention, they didn’t have to mess with iffy concoctions of crocodile dung and Lysol anymore (both used to avoid babymaking at various points in history). Sayeth the reviewer, Margaret Talbot: “The pill did not create these new ways of living—no medicine or technology alone can do that—but it enabled them.” ♦