Plus a baby otter, a new Lorde video, and jubilant news about emojis of color. Yow! 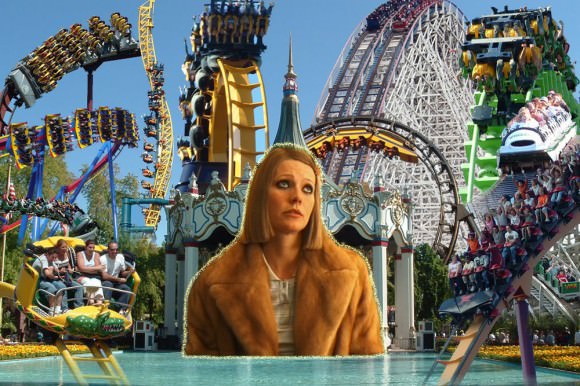 Collage via the Creators Project.

Have you ever wanted to jump into the TV while watching Moonrise Kingdom? You may have that chance in reality: Wes Anderson is planning to make a theme park designed by Mark Mothersbaugh, the lead singer of Devo and frequent Anderson collaborator. So far, the information they’ve released about it is quite vague. We don’t know when construction for this magical theme park will start, or even where it’ll be! But given the work Anderson and Mothersbaugh have made together so far—the latter composed the scores for The Royal Tenenbaums and a few other Wes classics—I can only imagine that it will surpass our expectations.

Graphic by the Unicode Consortium via Dazed & Confused.

As a gal of color, I’m super souped that emojis are getting an update in five different skin tones. A new version of the Unicode Consortium, the platform responsible for the colors on a lot of our devices, will include a skin tone range modifier, so any emoji originally portrayed as white can be changed to a tone that suits you a little better. Can’t wait to make that angel brown, like me!
Tova

Lorde’s music video for “Yellow Flicker Beat” is here, and it’s absolutely stunning. I’m most fascinated by the various images of her sprinkled throughout the video. The music video for “Royals” depicted her face sparsely in occasional clips of her singing. “Tennis Court” showed her staring at us like a challenge. (You wanted my face? Well, here it is…) In “Yellow Flicker Beat,” I didn’t recognize Lorde at first. The emphasis isn’t quite on her, but on the various backgrounds she’s set against: a motel room; what looks like an empty concert hall; a dispassionate crowd; a highway twisted into blackness. My favorite visual is when she’s framed by the white light of a telephone booth, right before the song murmurs to an end, like a warning.

To accompany the video, Lorde wrote a Tumblr post about turning 18, making the video, and being inspired by Katniss (she wrote the song for the upcoming Hunger Games movie’s soundtrack). I loved the tone and sincerity of this post—it felt like the sort of things you talk about with a cup of tea and some blankets when it’s too late at night for you to censor your feelings. I think it’s beyond wonderful that her writing evoked that in me, even though this was written for millions of fans.
Monika 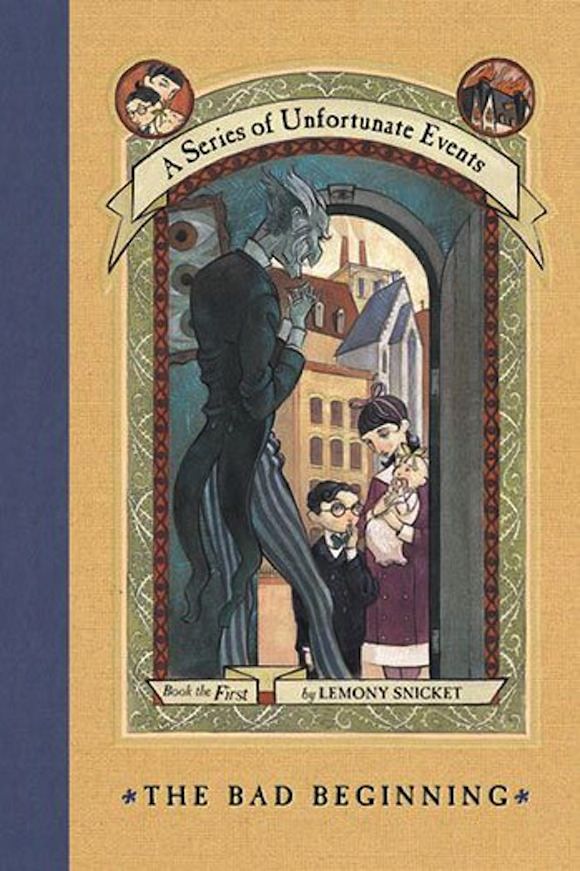 Book cover courtesy of HarperCollins via the Hollywood Reporter.

Guys! Netflix is turning A Series of Unfortunate Events into an original series which will bring Lemony Snicket’s Baudelaire orphans to your streaming queue! Since the 2004 film version didn’t cover all 13 books, this new series will give us a LOT more time to be miserable with Sunny, Klaus, and, of course, Violet, the voracious reader who taught me that wearing a bow in your hair can sometimes help you kick ass and defeat evil.
Stephanie 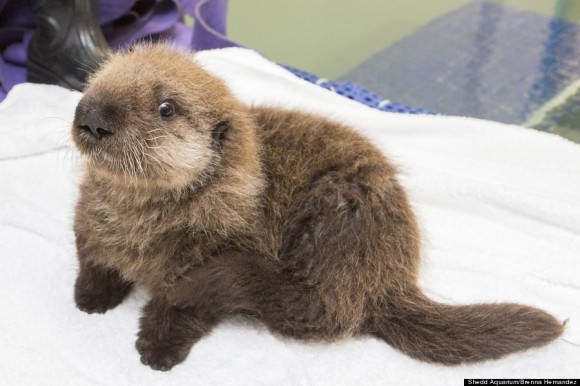 Photo by Brenna Hernandez/Shedd Aquarium via the Huffington Post.

It’s been a long time since something has brought me as much joy as the story of Pup 681, an abandoned baby sea otter who found a home at Chicago’s Shedd Aquarium. This week saw the release of some seriously adorable pictures, plus a video of the baby otter learning to swim. I squealed, I cried, I clapped, I watched it multiple times. It really is the perfect pick-me-up. I hope they name her soon—she’s way too cute to just be a number! Should we start a campaign to have Rookie readers decide her name?
Chanel 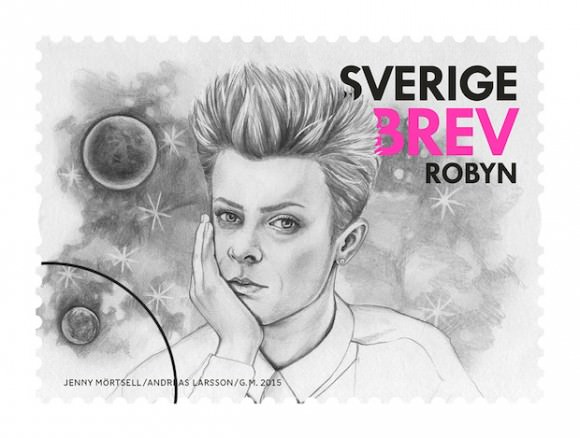 Illustration by Jenny Mörtsell via Pitchfork.

Sweden is putting Robyn on a postage stamp, making me want to visit just so I can send myself a million letters with her face on it.

In other genius displays of European innovation, a cereal café is opening in London. There will be 100 different kinds available at The Cereal Killer Café, plus toppings and various flavors of milk. If there’s a breakfast (OK…and occasional dinner) heaven on earth, this is it.

The feminist organization Women, Action & The Media (WAM) is partnering with Twitter to help users report gendered abuse. I really hope this initiative will make a dent in combating the immense amount of hurtful and violent language used against women on the internet.
Sandy

If you’re not already obsessed with Serial, the longform spinoff of This American Life, who are you and how do you spend your time? If you are obsessed, and want MORE ANSWERS, listen to these “lost episodes” of Serial. The comedians Paul Laudiero, Zach Cherry, and Will Stephen answer the questions that listeners are ITCHIN’ FOR in a perfect parody version of the show.
Rose 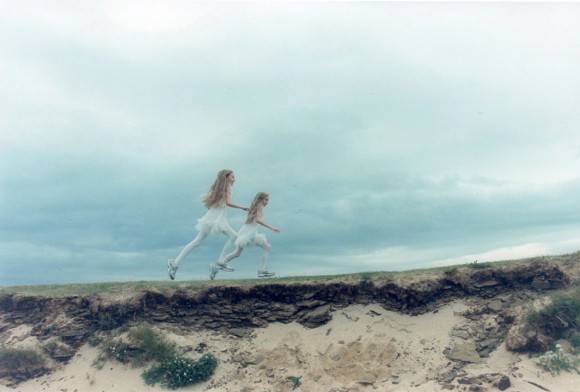 Photo by Ariko Inaoka via Slate.

How magical are these photographs of Icelandic twins named Erna and Hrefna? SO EFFING MAGICAL. The photographer, Ariko Inaoka, has spent a few months every summer since 2009 photographing the sisters, and she plans on hanging out with them through their teenhood.

Inaoka’s project reminds me of Nicholas Nixon’s portraits of the Brown sisters, which he’s taken for over 40 years, and Richard Linklater’s most recent film, Boyhood, which was shot over the course of 12 years. I love all of these projects because they make me understand the passing of time not merely as the marching forward of days, but as the very texture of experience itself. ♦