Sartorial cues from the Queen of Ska and a saint of butch finery.

In the entire history of people putting clothes on their bodies, there have been only like five or six who have managed to look cool whilst wearing a fedora. Pauline Black is one of those people. 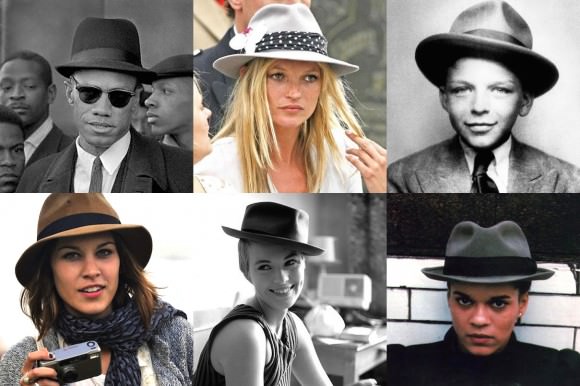 Pauline Black was born Pauline Vickers in Romford, England, in 1954. In her 2011 autobiography, Black by Design, she describes Romford as “a scary place into which [she] didn’t fit,” a “backwater suburb” whose overwhelmingly white denizens couldn’t resist touching her hair and calling her names. When she finally escaped at the age of 18, she headed to Coventry, where she trained to be a radiographer—someone who reads X-rays. Simultaneously, though, and quite surreptitiously, she was going out at night to sing at coffeehouses and bars. Eventually, she was invited to join a new band, the Selecter, which would become part of the 2 Tone ska movement of the late ’70s and early ’80s.

2 Tone blended Jamaican ska and British punk and loaded the mixture with anti-racist politics. As part of her initiation into the band and the movement, Pauline underwent a stylistic reinvention. At the Selecter’s first gig, she wore pink spandex pants and a tight white T-shirt decorated with pink sequins. She had an afro, a nod to her obsession with Angela Davis and the Black Panthers. “The truth was,” she says in her memoir, “I didn’t know how I was supposed to dress for this kind of music.”

To the rescue came Jane Davies, the wife of the Selecter’s founder, Noel. Jane took Pauline to a bunch of thrift stores and helped her develop the “rude girl” look that became her signature—a feminized version of the “rude boy” style ska enthusiasts were wearing in 1960s Jamaica: sharp suits, porkpie hats, pegged trousers, and shiny black shoes. 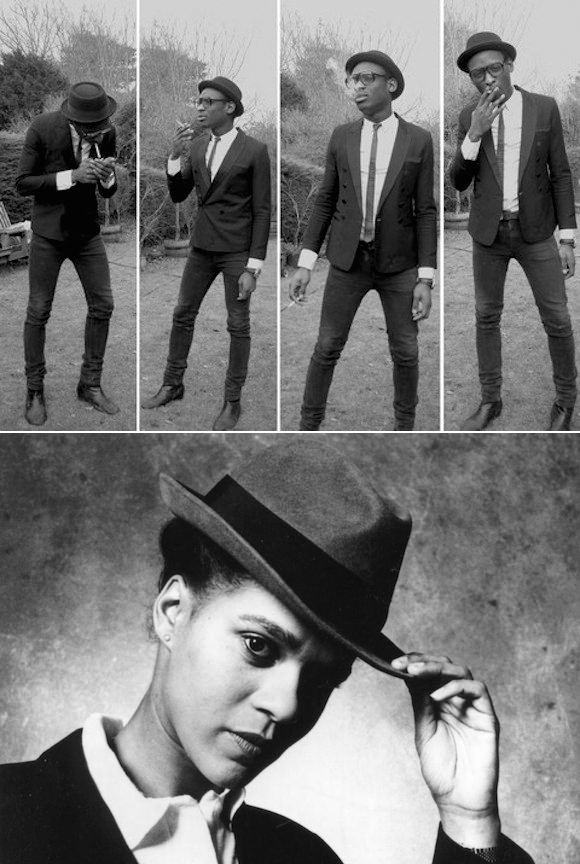 Early on in the Selecter’s (short) career, they were opening for the Specials in Leeds. Backstage, Pauline spied an array of hats brought there by the headliners. She was drawn to a gray fedora with a ribbon around the hatband. She put it on, and, she says, immediately “felt perfectly attired.” 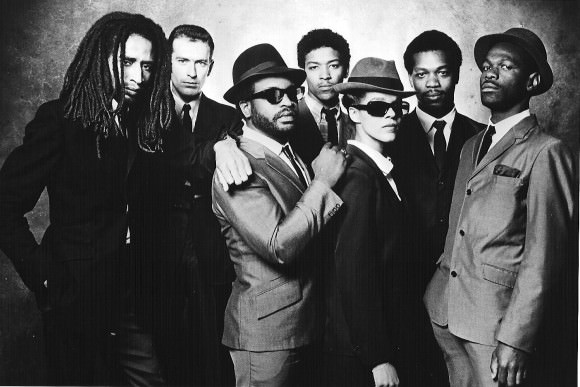 She had not only run with Jane Davies’s original wardrobe suggestions, she expanded on them. With her pegged trousers, white socks, fitted little jackets, and, of course, her style-defining fedora, she blazed a trail of butch sexiness and gorgeosity, not that everyone got it right away. In a 1970 review in NME, Charles Shaar Murray says he thought she was a boy at first and calls her “a ska-oriented Michael Jackson.” 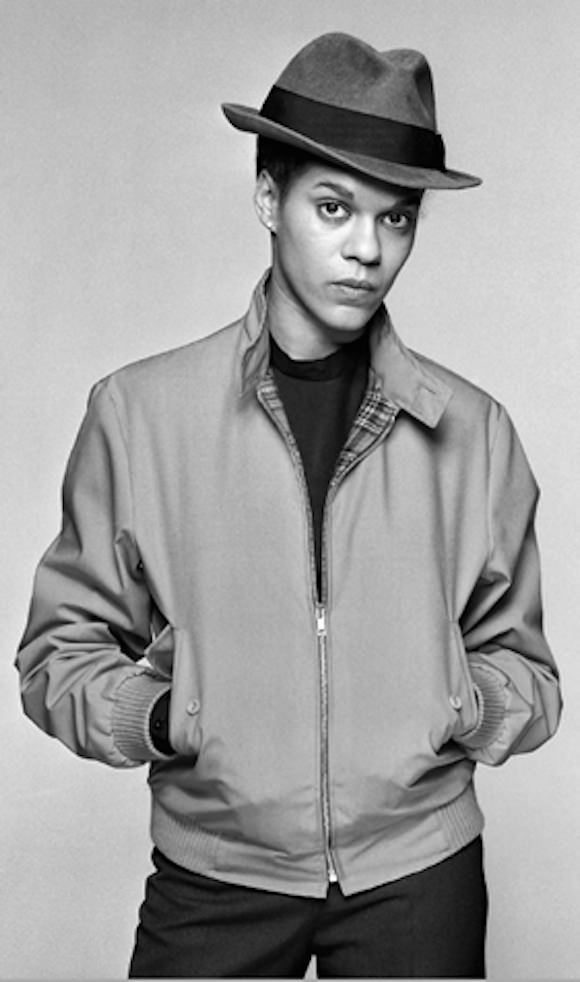 Sadly/appropriately, the demise of the Selecter was signaled by Pauline’s being urged to get rid of her hat. “Essentially,” she says, “it was considered a good idea to feminize myself so that we would appeal to a wider cross-section of people. In retrospect, this was a terrible mistake.” That was in 1981.

A decade later, the band reunited. By then, Pauline knew better than to listen to anyone else. Here she is at the BBC’s Reggae Britannia concert in 2011. How goddamn cool is she?! 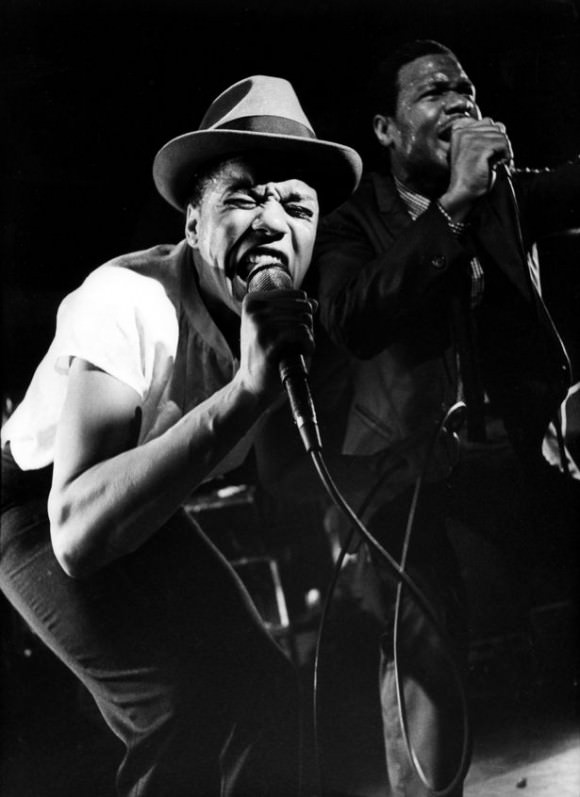 I can’t imagine a better sartorial role model for a tomboy, a butch girl, a femme boy, or anything in any of those in-betweens who’s putting together an outfit for homecoming, New Year’s Eve, prom, or a sexy run to the drive-through with your bae. It doesn’t take a lot of cash, just a visit to the thrift store. Not even that, for the lazy among us. All of this stuff is available online: 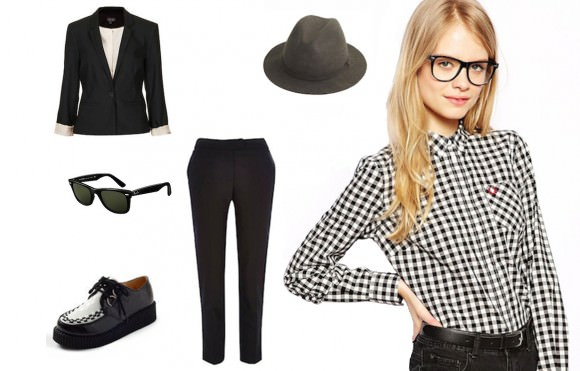 Then shine your shoes, practice your skanking, and be the sharpest-dressed person wherever you go. You know Pauline would be proud. ♦