If the word ska scared you off, COME BACK HERE. I’m not talking about that California party music your older brother listened to in the ’90s. 2 Tone, named after a UK record label started by one of the Specials, was ska’s second wave, circa the late ’70s and early ’80s, and am I allowed to say it was a lot cooler? It combined 1960s Jamaican ska with British punk and was all about racial unity—hence the black-and-white iconography and the racially diverse makeup of the bands, which believe it or not was unusual in England at the time. I’m making it sound really serious, but although the subject matter of a lot of the songs was, as they say, “politically charged,” it’s really happy, fun, dance-y music. If you’re not familiar with 2 Tone, here’s a good introduction (for you and your big bro). 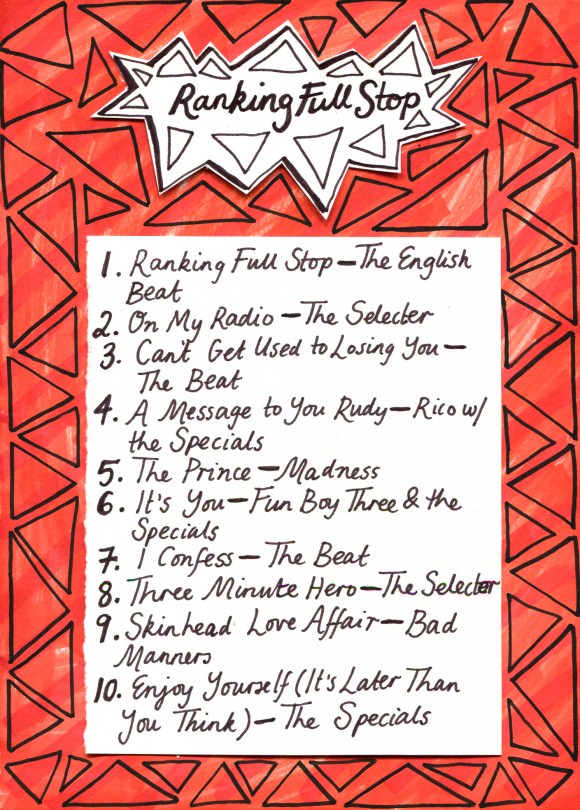