Our favorite cult style icons (literally, in a few cases).

I love collecting makeup tips from stylish UFO-cult leaders and God-fearing glamazons—though I may not follow their specific paths of divine righteousness, I am a staunch devotee when it comes to their fierce beauty regimens. Take a look—you might find a new mascara-hoarding heroine, too! 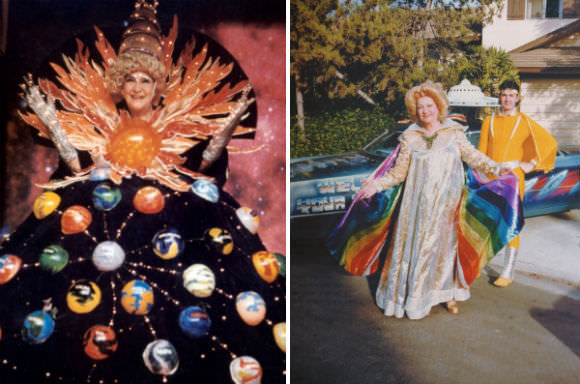 In 1954, Ruth Norman founded the psychedelic cult Unarius with her husband, Ernest, a psychic who claimed to be in contact with extraterrestrials. After Ernest passed away in the early 1970s, Ruth took the reins of the group, started referring to herself as Archangel Uriel (which stood for Universal Radiant Infinite Eternal Light), and became a psychic channeler herself, “receiving messages” from Nikola Tesla and other notable historic figures. Unarius filmed dramatic re-enactments of what Ruth believed were Ruth and Ernest’s past lives and aired them on a cable access show: 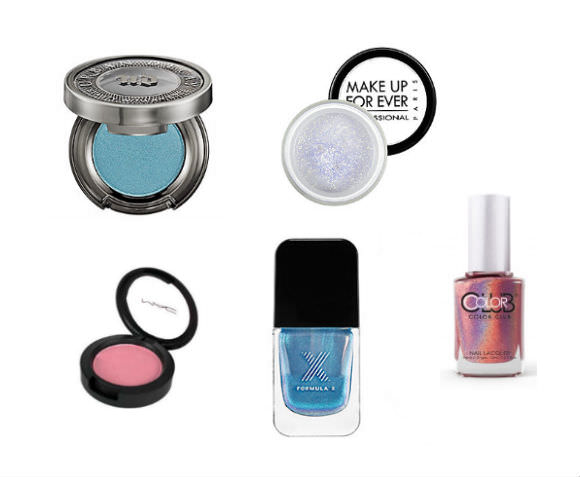 Even if the glory of those dresses is hard to re-create at home, let Ruth’s intergalactic glamor inspire your makeup look! Wear sparkly blue eyeshadow and a holographic nail polish in a corresponding shade, then go ALL GLITTER EVERYTHING. Add some space-age luminescence on your eyes and lips with loose glitter for the perfect finishing touch.

Tammy Faye Messner was a Christian televangelist who loved to sing as much as she loved the Lord. She co-founded the TV franchises Trinity Broadcasting Network and The PTL Club with her first husband, Jim Bakker. After Jim cheated on her with a church secretary and embezzled their followers out of millions of dollars, she found solace amongst the LGBT community, whom she had supported for years. Unlike many of her peers, who condemned homosexuality, Tammy Faye appeared at pro-LGBT events and rallies, supported marriage equality, and is now a gay icon—check out how delighted RuPaul is to have Ms. Messner on her talk show:

She was also famous for her love of mascara, which inspired the name of a cult documentary about her: The Eyes of Tammy Faye. (It was narrated by her dear friend Ru!) 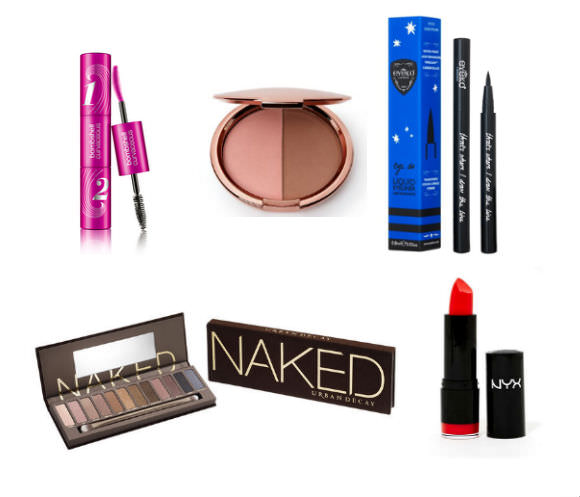 Feel free to Tammy Faye–ify your own look by using a heavy hand with a good black liquid eyeliner and piling on mascara with abandon. Finish up with a bright lipstick, and you’re good to go! 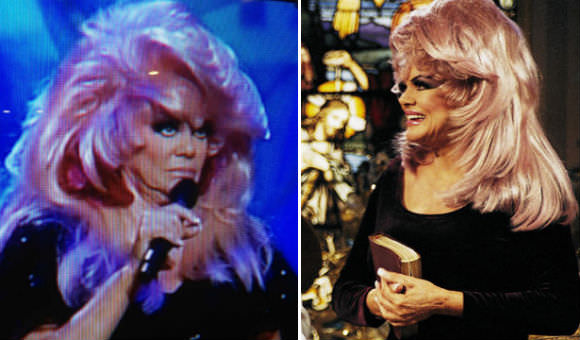 Jan Crouch was another Christian television host, and a co-founder of Trinity Broadcasting Network. She and her husband were involved in numerous scandals, the biggest of which was when she was accused of using church donations to buy private jets, luxury homes, and a $100K air-conditioned mobile home for her dogs. I mean, we all love to spoil our pets, but don’t you think that’s going a tad overboard, Jan? 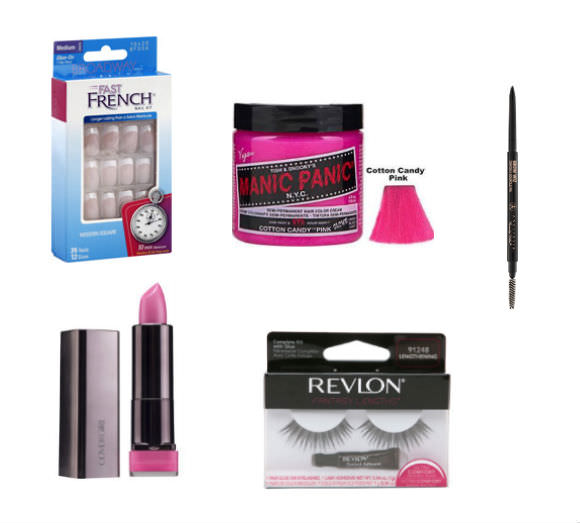 “Going overboard” was kind of Jan’s thing. She was no stranger to heavy eye makeup (are we seeing a pattern among these ladies?) and over-the-top style, and her giant pink cotton-candy-cloud wig was the pinnacle of her extreme beauty regime. To follow in her footsteps, Dye your hair a pastel bubblegum hue and throw on a pair of false eyelashes. 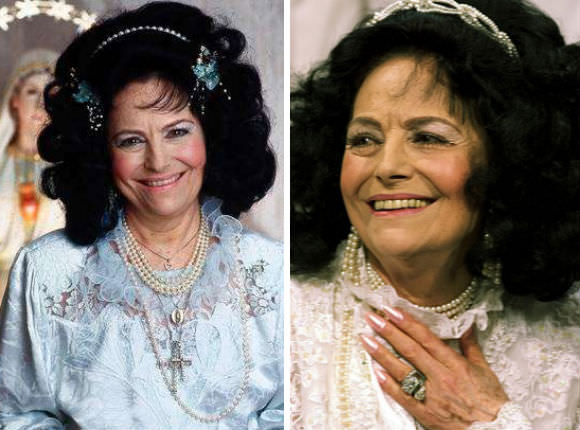 Uriella is the leader of a Swiss UFO-based religion called the Order of Fiat Lux. The sect uses Christian terms and iconography, but believes in a mix of different theologies, including reincarnation, esotericism, and astrological Kabbalah. The members have to wear all white (so goths like you and me are not allowed). This is to protect them from “Lucifer’s radiation,” which just sounds cool. Uriella rocks a First Communion–type style, with tons of white lace gowns and pearl necklaces, and white eye shadow to match.

Take some hair-care advice from Uriella herself in this video, where she harnesses the power of hot rollers and demonstrates how to use them on her manfriend:

Practice her snow-queen look on yourself with white eye shadow and liner and pearly nails—none of Lucifer’s radiation for you, thanks! 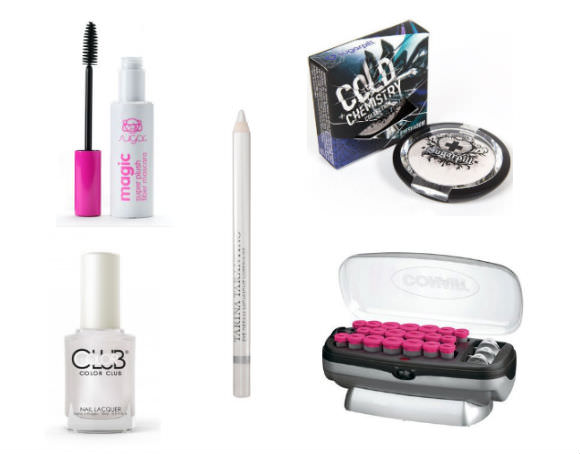 You’ll be the web-surfing version of Uriella, since the internet is forbidden in the Order of Fiat Lux! ::screams:: ♦