Friday Playlist: Hanging Out With the Illuminati

No one knows whether the Illuminati actually exists, and, if it does, who’s in it. But that doesn’t stop the internet from speculating about whether some of the world’s biggest pop stars are undercover members. All 11 songs on this playlist are collaborations among suspected members of the Illuminati. So what if conspiracy theorists think their goal is total world domination? If being in this high-profile secret society is wrong, I don’t want to be right!

Photo by Joseph Okpako/Getty. Via The New Yorker. 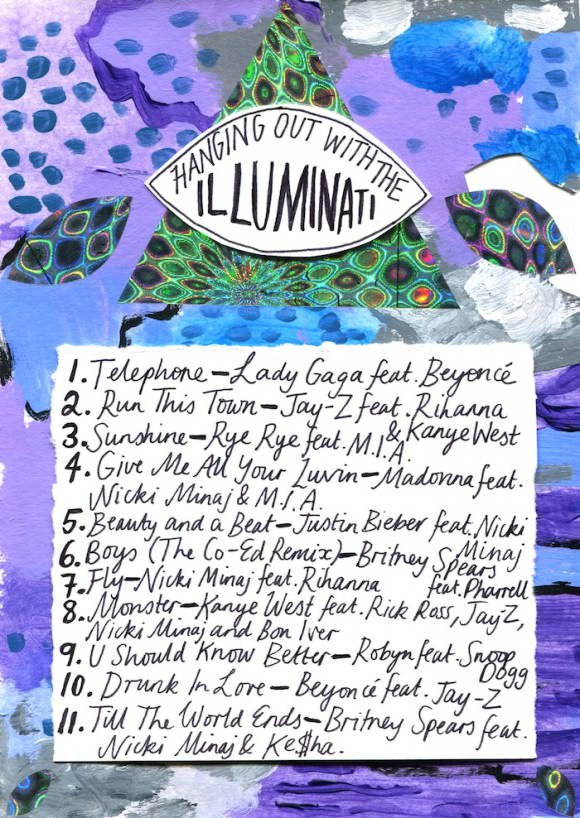