Who says you can’t dance in dystopia?

When the late 1970s were bleeding into the early 1980s, a generation of mostly European bands was redefining electronic music. (At the time, the genre was still considered more suitable for spacey, sci-fi sound effects than for jamming out in your room.) Three decades later, the sparse, discordant songs on this playlist—by industrial, EBM, coldwave, and synthpunk pioneers—still sound like they came from the future. The bleak, dystopian future.

Image via We Heart It. 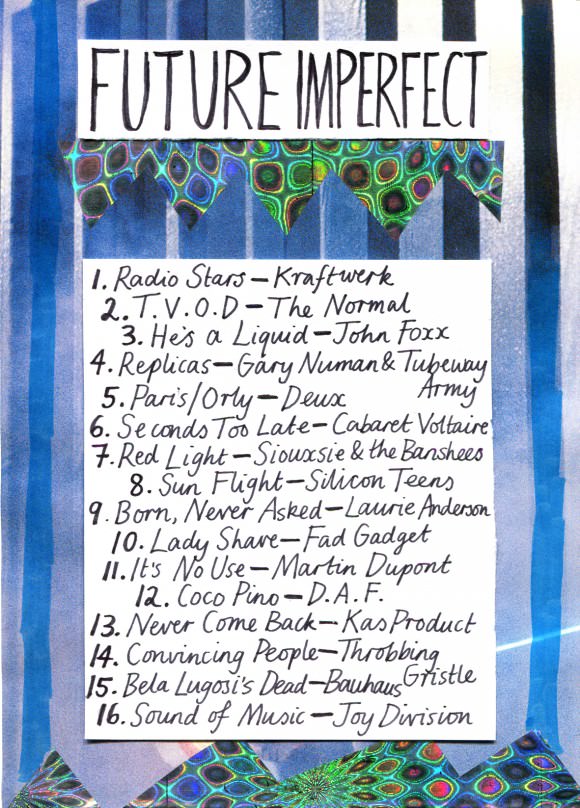