Sunday Comic: My Own Energy 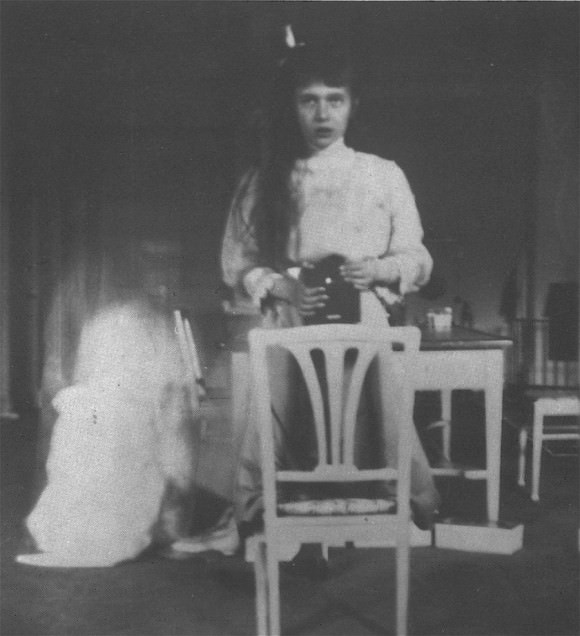 A royal teenage girl taking a selfie in 1913 via Retronaut.

Lately, it seems the whole world just cannot deal with the selfie. First it was added to the dictionary and everyone flipped, then everyone was all SELFIES ARE A CRY FOR HELP! and everyone REALLY flipped, then everyone was all SELFIES ARE FEMINIST! and everyone basically flipped to the point of no return. But it’s actually just, like, sometimes we look good and want to commemorate it! And other times, we’re at a crossroads in our lives and we want to record what we looked like because we know we’ll never be like this again. It’s not actually a big deal.

This self-portrait of Duchess Anastasia (yes, the one that disappeared!) proves that as long as there have been cameras, we’ve been turning them on ourselves. The picture, taken by the princess herself, is so eerie, given what her future had in store for her. Selfies help us know and remember, and we don’t have to pretend they make a statement for all womankind, nor see them as a sign of a girl in trouble.
Brodie 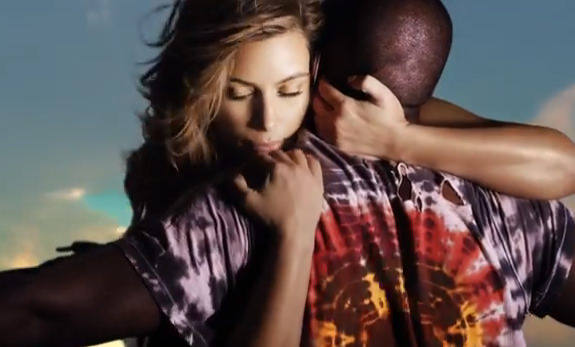 Kanye and Kim showing each other love in the video for “Bound 2.”

I adore the “Bound 2” video Kanye West made for/with Kim Kardashian, and I ALSO love seeing two handsome buddies cuddling, but I got kind of annoyed that the internet hailed James Franco and Seth Rogen’s “Bound 3” as a “parody” when it was literally a replica of the original, only with straight guys acting like a loved-up couple. (LOLOLOL, meet u at your locker after class, brah. No homo.) So I was really into Vulture’s commentary on their remake: “As for the alleged ‘(unintentional) parody’ of Kanye West’s original video: Are you kidding me? We’ve known Kanye West for a decade now, and every single bit of evidence points to the fact that he’s a total control freak auteur, an artist as fully in command of his effects as any in popular culture.”

In short: Kanye understands more about himself, his relationship, his work, and his public persona than people are willing to give him credit for, and “Bound 2” rules. OK, I’m going to calm myself down by re-watching this recent clip of Kanye talking about how “Lost in the World” was originally a private love letter/email to Kim before it was a song.

I didn’t think it was possible for me to adore One Direction more than I already did, then they released not only this amazing video, but also a WHOLE NEW 1D ALBUM a few days ago! Midnight Memories is different from the band’s previous two albums in that its members have writing credits on the bulk of the songs, meaning they might (hopefully) be on their way to shaking the “manufactured pop band” label that’s followed them since they formed on The X Factor in 2010.

MTV recently posted a short interview with Julian Bunetta, who has written with the band on all three albums so far, and he confirmed the most amazing, hilarious fact about the songwriting process for the track “Better Than Words”:

Liam went [to the bathroom] and he came out and he was like, “Bro, what if we write a song using all song titles?” And I don’t know who it was, [but] “better than words” popped out somehow…you’re saying that you can’t even describe how good someone’s love is because it’s better than words…you have to use other people’s words [from songs] and even those words aren’t good enough.

So in case you were wondering, when Niall sings “Best I ever had / Hips don’t lie / You make me wanna / One more night / Irreplaceable,” he is referencing, in order, tracks by Drake, Shakira, Usher, Maroon 5, and Beyoncé. GOODBYE FOREVER.
Tavi 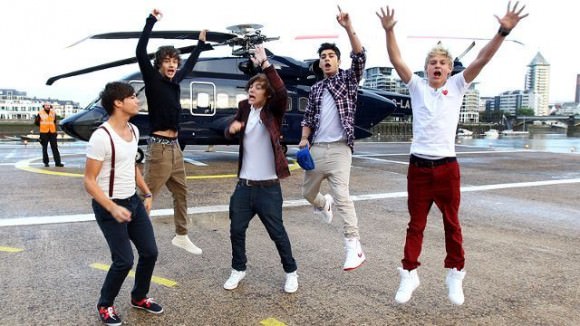 While we’re talking about Midnight Memories: Even though IDGAF what a bunch of BORING OLD GROWN MEN think, it’s cool that both Grantland and the Daily Beast ran articles on why non-teenage girls should pay attention to 1D. I especially liked the point made in Grantland’s piece that we’re getting to a point in music where there is no longer any use in classifying anything by genre because there’s so much crossover, like the only thing people are really interested now is just what is good instead of what fits their musical identity. Wanna know what’s good? THIS ALBUM, and I want eight different kinds of special editions of it for Hannukah. 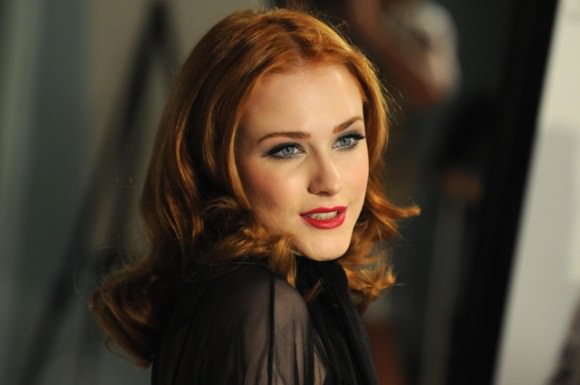 Evan Rachel Wood, a person who knows exactly what the hell is up. Photo via Robyn Beck/AFP/Getty Images.

Evan Rachel Wood went on a very eloquent Twitter rant after seeing the newest cut of Charlie Countryman, a forthcoming movie she stars in, in which the MPAA altered a sex scene so that the audience wouldn’t have to see a man giving a woman oral sex. The MPAA has a history of censoring women’s pleasure over men’s (and over more-disturbing images of violence), and it’s always cool to see actors speaking out against this discrimination.
Anaheed

On this week’s Bob’s Burgers, the Belchers did another Thanksgiving song:

And, in what’s becoming an annual tradition, the National made a cover version, but this time they also made a super-trippy animated video go to with it: 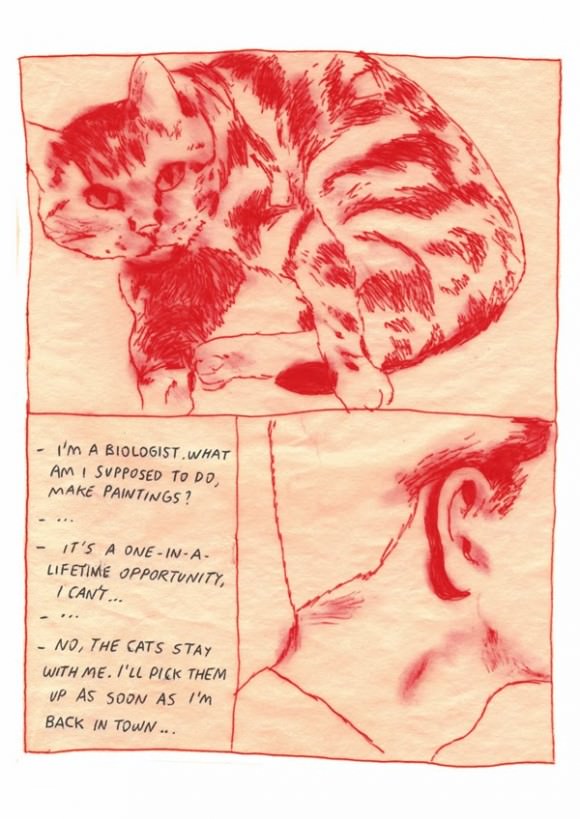 Some new work by the artist Berliac for Mini Kuš!

Mini Kuš! is an ongoing publishing series from Latvian comic editor Kuš!. The 24-page postcard-size books are English-language short stories by emerging and established comic artists from all around the world. This week, four new publications were added to the collection. Sneak peeks of the richly colored illustrations and the very decent price ($6 per book with free worldwide shipping!) made me click “add to cart” immediately. I’m especially curious about Jungle Night by Renata Gąsiorowska, which is said to be a “kind of an emo-story about a mysterious disappearance of a teenage animal-girl during a party in the jungle.” I can’t wait to see what that means. ♦