Plus a lost interview with Kurt Cobain, a new Angel Haze remix, and the history of “dude.”

Lorde gave an interview about her success to Richard Wilkins, a veteran of pre-internet music and celebrity TV news in Australia. Lorde was her typical sincere, intelligent, and confident self as she discussed how careful she is with her money, the realities of being a young person in the public eye, and how she compares short stories to songwriting, but all Wilkins cared about was creating competition between his guest and other pop artists, dropping in all the facts he’d learned about her from Wikipedia, and grilling her about her “success” (by which he means money). She was not having a bit of it, as you can see above. Lorde reigns supreme, and we continue to bow at her feet. 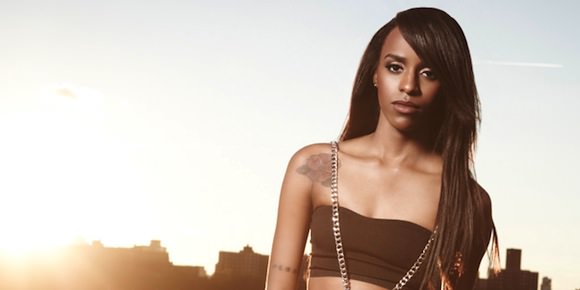 Angel Haze’s new remix of “Same Love” is the most affecting song I’ve heard in a long time. In the song’s opening strains, it’s clear how difficult it is for Angel, a pansexual person who grew up in a Pentecostal Christian denomination which forbids homosexuality, to come out to her mother. “Hi, Mom, I’m really scared right now,” she says, then she starts a freestyle verse with “At age 13, my mom knew I wasn’t straight / She didn’t understand, but she had so much to say.”

While it’s cool that the song’s original artists, Macklemore, Ryan Lewis, and Mary Lambert, have used it to spread a message of acceptance and tolerance to the masses, Macklemore and Ryan Lewis, who are straight, have been criticized for speaking on behalf of a marginalized group that they aren’t a part of. In her version, Angel kept the original chorus sung by Mary, who is a lesbian, while replacing Macklemore’s verses with her own lyrics. She expresses determined support for the LGBTQ community and questions why other people want to attach labels to her, as in one of the verses where she quotes the Andrea Gibson poem “Andrew”: “No, I’m not gay / No, I’m not straight / And I sure as hell am not bisexual / Damn it, I am whoever the hell I am when I am it.”
Amy Rose 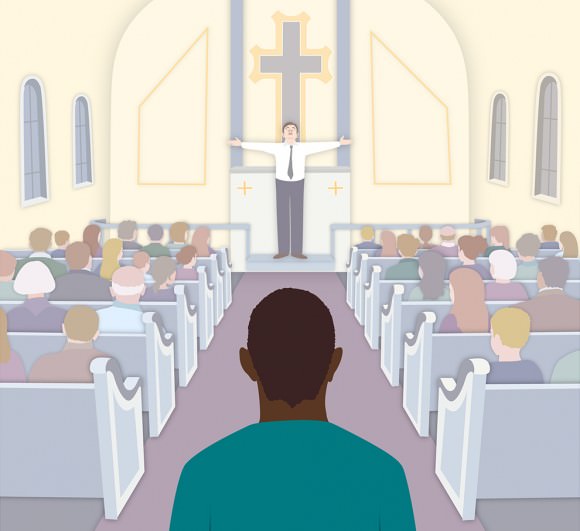 This piece by Saeed Jones about the last summer he spent with his Evangelical grandmother in Memphis is breathtakingly moving. It tells so many stories in one—you hear about Jones’s emerging sexuality as a gay person, how his grandmother seems him as a human symbol of her disappointment with his Buddhist mom, and, most important, his poetic analysis of how hard but essential it is to love and stand up for yourself when everyone around you is telling you that what’s inside you is wrong.
Stephanie

GIF courtesy of Blank on Blank.

Nirvana has been in the news a lot lately because of the rerelease of In Utero and their Rock and Roll Hall of Fame nod, but I was particularly excited to see this lost interview with Kurt from 1993 combined with a pen-and-ink animation on the PBS series Blank on Blank. In the interview, which took place a little less than a year before his suicide, Kurt talks about identity and how hard it was for him to fit in when he was in high school: “I always felt that they would vote me ‘Most Likely to Kill Everyone at a High School Dance,'” he jokes at one point. He also says he’s feeling optimistic. I only wish that feeling had lasted for him.
Anaheed 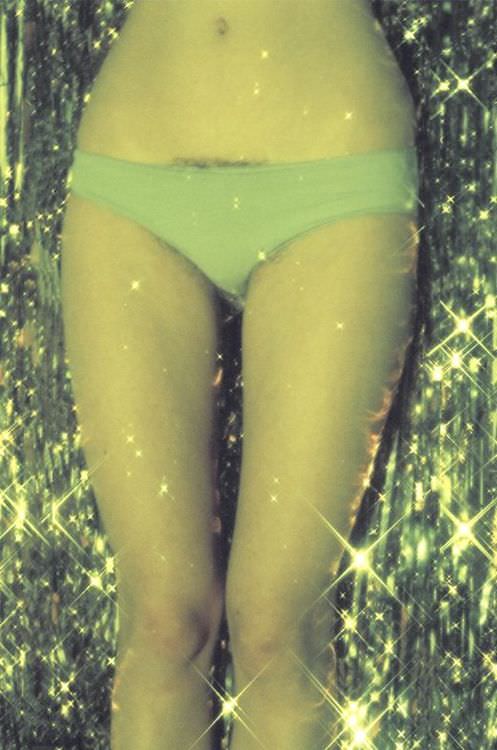 On Wednesday, Vogue weighed in on the continuing saga of Petra Collins vs. Dumbfucks with a sharp, thoughtful essay by Katherine Bernard about selfies and their fraught relationship with the male gaze (played and enforced in this drama by Instagram, which deleted Petra’s account last week after she posted the photo above). “It’s shocking when a company’s policies interfere with an image one woman wants to share—specifically an image as innocuous as Collins’s,” Bernard writes. But “the truth is, our reactions to young women with sexual confidence reveal more about us than it does about them. Our selfie culture is a mirror of our values.” 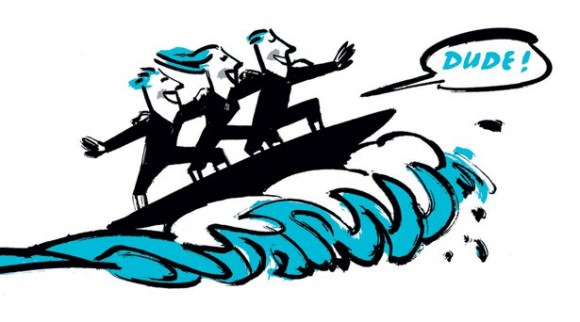 It’s really fascinating to see how words are created and how they change through the ages. Case in point: This awesome article about the etymology of the word dude. If you’re like me, you call everyone dude: girls, guys, pets, maybe even clothes! It’s funny to know that in the beginning, dude was used to refer to a really fancy guy, since now it means basically the opposite. Now I’m wondering where all the words that I use every day come from, so let me know when you come across the history of malarky or shenanigans, OK? ♦