We share this world with entities that love to move our Ouija board planchettes at slumber parties, knock picture frames from our shelves, and haunt the massive estates bequeathed to us in the wills of distant, wealthy uncles. I’m talking about ghosts, and although we can’t always see them, they’re everywhere. So if you’re an amateur necromancer, thrilled by the supernatural, or just trying to figure out why candelabras are always floating across your dining room, let this list of the most common spirits guide you through your phantasmal adventures.
1. The Poltergeist 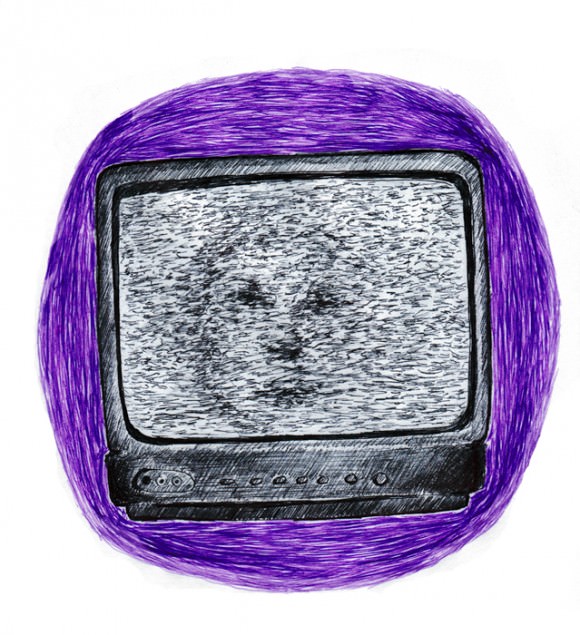 What it is: A mischievous invisible entity that gets off on disrupting the regular course of your daily activities. They can be violent(throwing pots and pans across rooms, smashing chinaware) or just sort of annoying (rapping at windows, knocking over wastepaper baskets, loudly cracking their invisible knuckles when you’re trying to read, messing with your Wifi connection).

Where you’ll find it: In houses—particularly ones built on ancient burial grounds—and within television static.

What to do about it: Contact your neighborhood spirit medium, shaman, priest, and/or professor of folklore, and exorcise the spirit. If that doesn’t work, try exercising the spirit until it gets so tired that it leaves you alone.
2. The Scooby-Doo “G-g-g-g-ghost!” 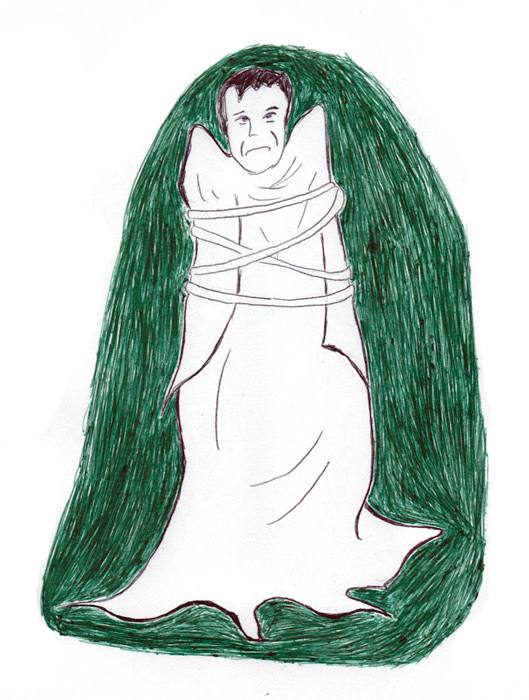 What it is: This specter is really just an aggrieved person whose righteous indignation has led them to create an elaborate ghost costume and then run around terrifying dogs and bespectacled, ascoted, red-haired, shaggy youngsters, thinking that this will somehow remedy their problem.

Where you’ll find it: In abandoned mines, warehouses, museums, factories, and dilapidated mansions.

What to do about it: Remember that every supernatural creature you’ve ever encountered has been a guy in a costume, and then call the cops. But if you have time to burn, chase the “ghost” through a long, dimly lit corridor, trap him by dropping a giant net over his head, tie rope around him, remove his mask, turn him in to the authorities, and then pull a footlong submarine sandwich out of your pocket and eat it in one bite. Mmm…pocket sandwich.
3. The Bed-Sheet Ghost 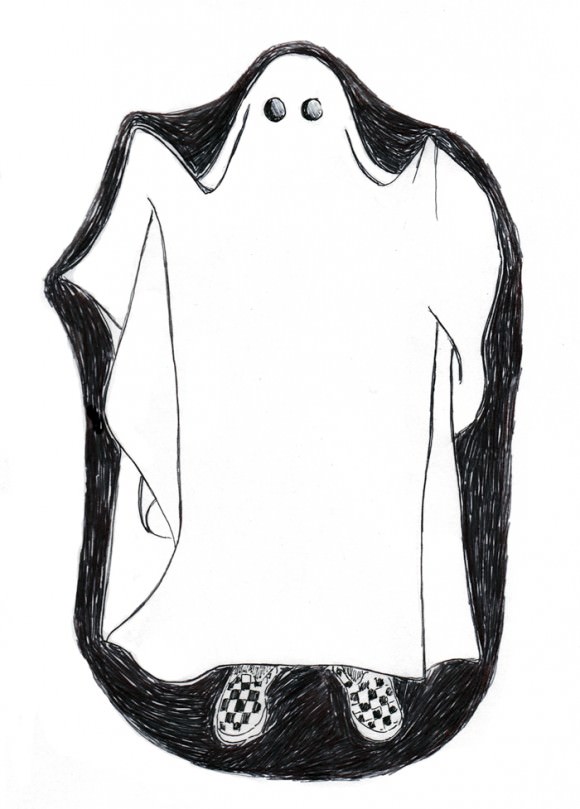 What it is: A white bed sheet with two eyeholes cut into it that is either draped over a quick-thinking person who didn’t have time to get a real Halloween costume, or an actual ghost that is refreshingly droll.

Where you’ll find it: Roaming the streets on October 31.

What to do about it: Give it a treat—a fun-size candy bar, a fun-size cup of fabric softener—and it’ll skedaddle.
4. The Ghost That Had Sex With Ke$ha 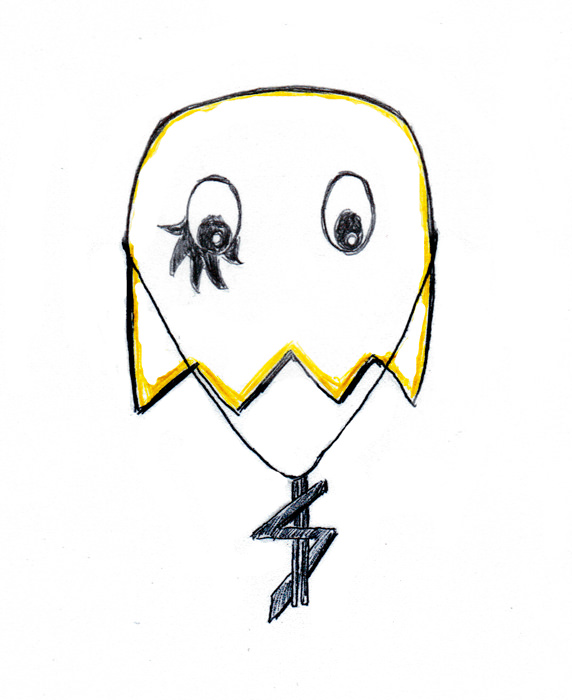 What it is: According to an interview she gave on Conan, Ke$ha went to the bone zone with a strange ghost that showed up at her house. She called the experience, which included a lot of sensual caressing, a sexy time. The ghost woke up the next morning feeling like P. Diddy.

Where you’ll find it: Ke$ha’s boudoir.

What to do about it: Just say, “I respectfully decline your offer of spooky intercourse.” Unless you want to do it, in which case I guess go for it? I don’t know.
5. The Spirit Orb 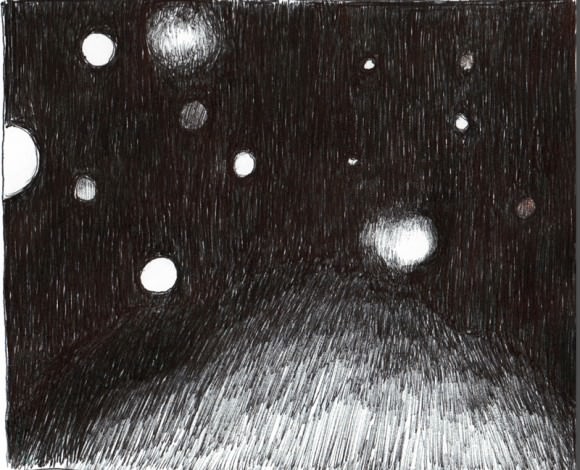 What it is: A ball of light that sometimes shows up in flash photography and infrared video footage. It is thought by some to be a manifestation of a spirit’s presence or energy.

Where you’ll find it: In the photographs of people who believe in ghosts. In everyone else’s photographs, an orb is just light reflecting off of dust particles.

What to do about it: Send the pictures or footage to everyone you know. Ghosts exist. The truth is out there. Don’t let the government suppress this information.
6. The Happy Ghost With a Tail 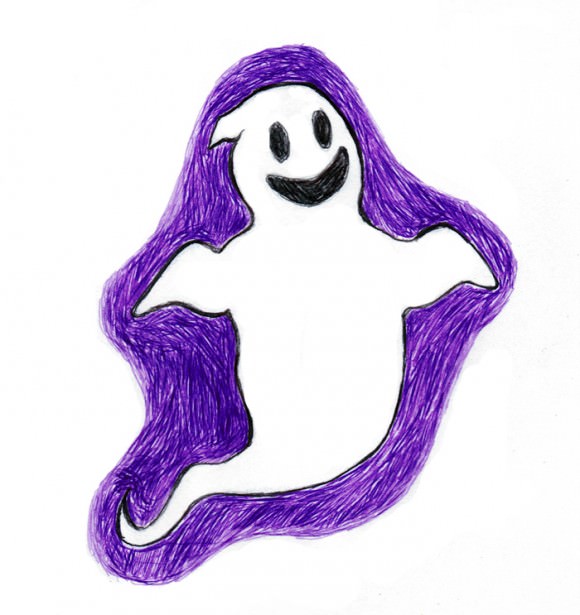 What it is: A nonthreatening illustration of a ghost that you’ll start seeing everywhere in October.

Where you’ll find it: In Halloween decorations and clip art.

What to do about it: Get into the Halloween spirit by appreciating its joyful face and sperm-y tail.
7. The Onryō 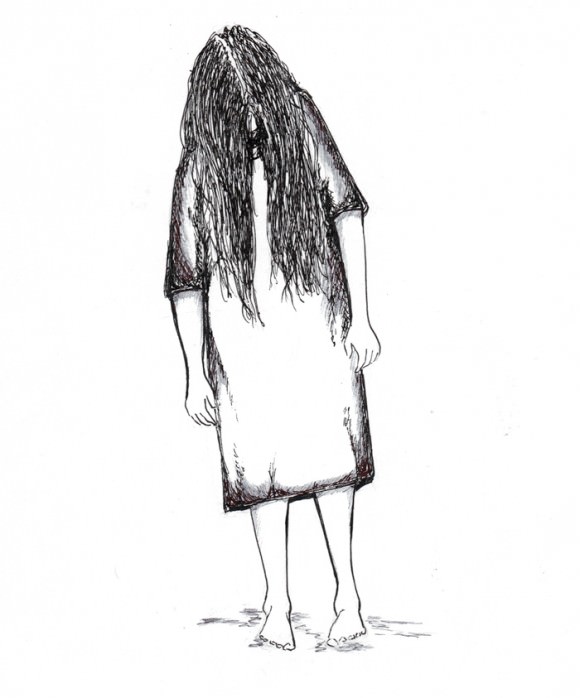 What it is: A vengeful, usually female spirit from Japanese folklore who suffered while she was alive. She’s pale and wears a white gown or kimono. Her black hair covers her face, and for shits and giggles she’ll crawl when pursuing her victims.

Where you’ll find it: In your mirror, on your ceiling, standing over you as you sleep, climbing out of your TV screen, behind you in the shower.

What to do about it: You could try and help the Onryō by avenging her death or finding her a ponytail holder, but neither is a guarantee that she’ll go away.
8. The Friendly Ghost 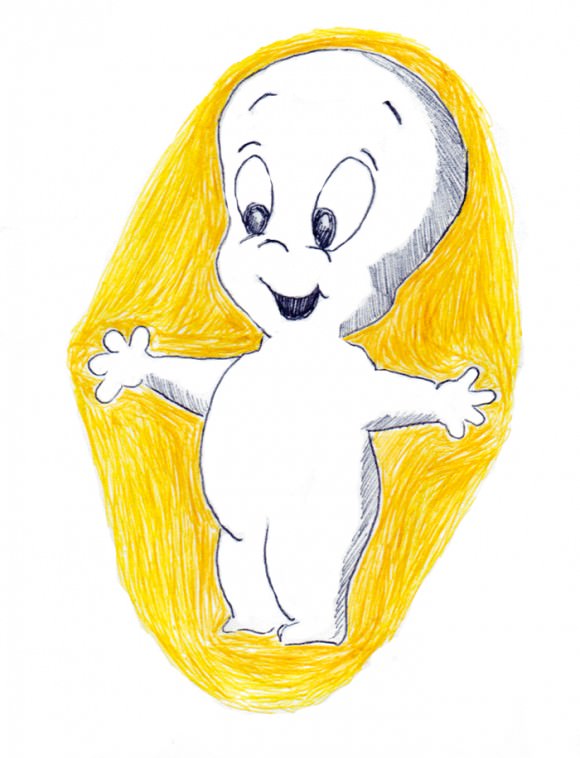 What it is: His name is Casper and he’s the friendliest ghost you know. Though grownups might look at him with fright, the children all love him so, and he always says hello.

Where you’ll find it: In a rundown old house, or flying around in the sky at night.

What to do about it: Befriend him, of course. And then later maybe he’ll magically be turned into a human and you two can go to a middle school dance together and kiss in front of everyone.
9. The Deceased Loved One 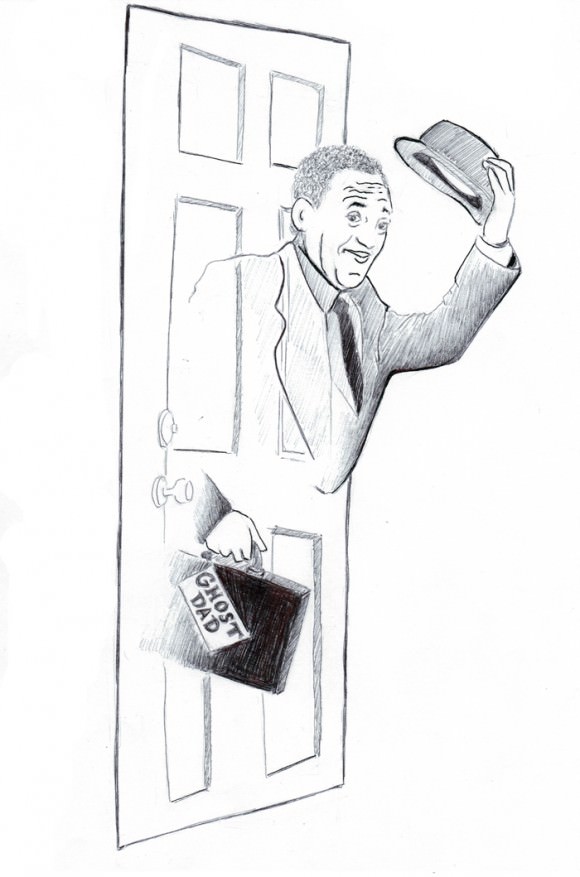 Where you’ll find it: Close to you, shortly after someone has died.

What to do about it: Be happy that someone thinks you’re so amazing they refuse to let death stop them from hanging out with you.
10. The Shyamalan 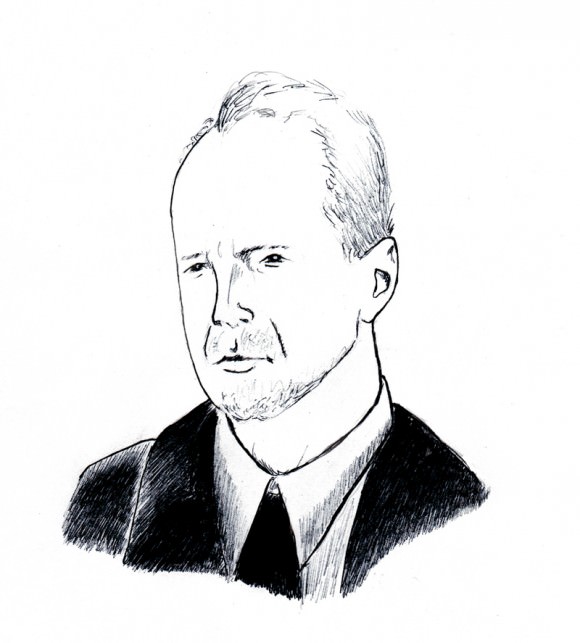 What it is: A ghost that doesn’t know that it’s dead.

Where you’ll find it: Walking around town acting like it’s alive.

What to do about it: As gently as you can, so as not to upset them, tell the ghost that it is dead. If they don’t believe you, ask them to drink a glass of water, which, as a non-living entity, they can’t do. If they are able to drink water, they aren’t ghosts, and you should probably stop telling people that they’re dead. It’s weird. ♦