Humans are packing their bags for the Red Planet, and other mind-blowers.

Sunday Comic: The Best Song Ever #12 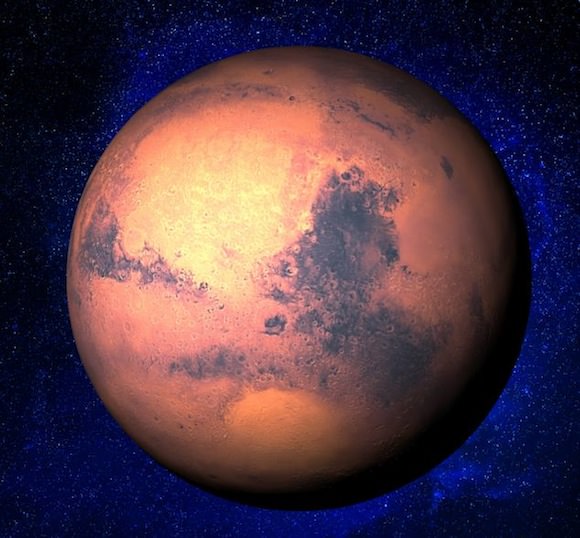 This week I read about an independently funded project that will supposedly send four people on a one-way trip to Mars in September 2022. The organizers, who are Dutch, got more than 200,000 applications from all over the world. Even though there is no way I would ever be part of this expedition—not that I even meet the age requirement—I feel like I’ve been waiting for an astronomical advance this big for my entire life. Mars isn’t run by any government, at least not an earthly one, and laws about owning property there are still being defined. Right now, Mars is basically open to anyone who goes there and sets up camp. Organizers say that after the first colonizers have settled in, four new people will be sent to join them every two years. Eventually whole generations of people will be living on Mars, if everything goes according to plan. I never thought something like this would EVER happen, and especially not during my lifetime. Humans will live somewhere other than Earth. They won’t come back! It’s so amazing, and so hard to get my mind around.
Caitlin 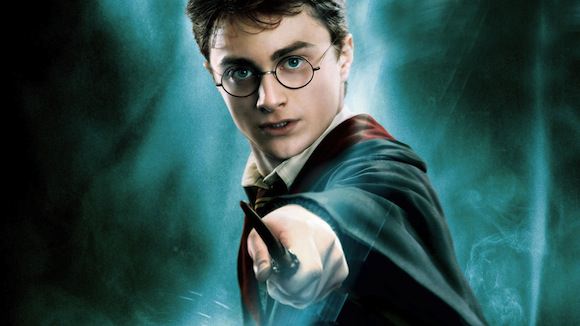 Harry Potter was a HUGE part of my childhood, so the announcement that a Potter-related spinoff movie written by J.K. Rowling is in the works made my heart get all fluttery. There isn’t a release date yet, but other details are out there—including the title, Fantastic Beasts and Where to Find Them, which Potter fans may recognize as the title of a textbook at Hogwarts. Rowling says the story will follow Newt Scamander, Fantastic Beasts’ fictional author, and will start before Harry’s time, in early-1900s New York.
Naomi

I was kind of sad when the Australian comedian Chris Lilley didn’t reprise his Summer Heights High role as teen girl Ja’mie (pronounced “Jah-MAY”) in his later series Angry Boys. But NOW my dreams are literally coming true, because Lilley is debuting a whole show devoted to just Ja’mie! The series, Ja’mie: Private School Girl, will follow her through her last year of high school. I cannot wait because I could watch her FOREVER.

On Monday, Arcade Fire released this video for the song “Reflektor,” from their new album of the same name. The song made my whole week (and the record will probably make my year). I didn’t even realize how much I missed Arcade Fire until I caught myself listening to “Reflektor” for the third straight day. It has the same kind of end-of-the-world vibes that the band has always been so good at, but I am especially excited about its disco feel—and the fact that DAVID BOWIE MAKES A VOCAL CAMEO. It couldn’t be more perfect.

And some recent news from England: A group of ordinary lads voluntarily fixed a broken bike rack they happened to see during a night out, and it’s kind of wonderful.
Anaheed

Is there anything cuter than this live-action Friend Crush, courtesy of Teen Vogue, starring Kiernan Shipka and her best friend, Tula Goodman? Don’t answer till you’ve also watched this video of the first baby panda born in Taiwan:

This video, which made the rounds on the internet this week, explains the idea behind Phonebloks, a design for a smartphone that would be made of detachable, Lego-like parts. Nowadays, getting a new feature on a phone usually means buying a whole new one, but with a Phonebloks phone you’d just replace or rearrange the pieces. Phonebloks is still in the design and development stages, but I love the discussion it has already opened up about sustainability’s place in technology. If it’s made—and actually works—it could really change the game.
Lena 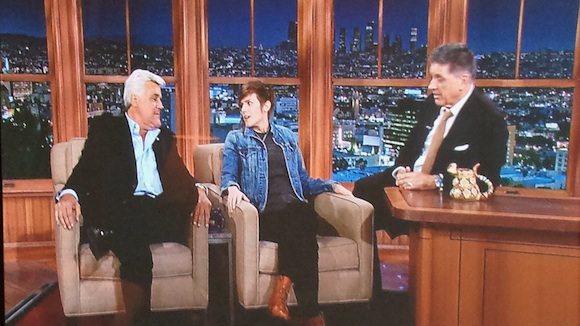 When I saw the headline of Cameron Esposito’s recent story on VICE, “The Kindest Thing Jay Leno Ever Did for Me,” I did not expect that the answer would make me smile as hard as it did NOR that it would involve Leno earnestly yelling, “Lesbians rule!” on national television. ♦