Need a lawyer? Call the youngest person ever to pass the bar in the UK.

Sunday Comic: Me, Myself & I Day 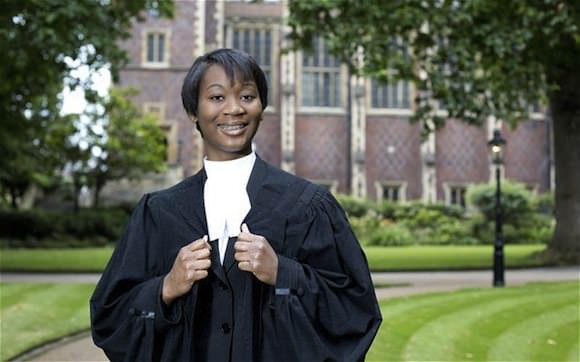 On Monday, Bust reported on Gabrielle Turnquest, an 18-year-old who recently became the youngest person ever qualified to practice law in the UK. I don’t have much to add to that, besides a weird noise erupting from my throat that sounds like a combination of kudos and daaaang. 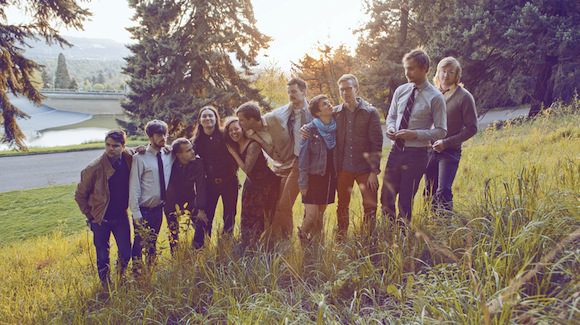 I am a huge fan of legally free music on the internet, and NPR’s First Listen is bookmarked on my computer. The show premieres full-length albums before their actual release dates. New ones are added weekly, and this week they’re streaming Typhoon’s White Lighter. I’m loving it. Typhoon is the brainchild of Kyle Morton, from Portland, Oregon, but the band itself (above) is a big, noisy ensemble of constantly changing members. Their album is the kind that screams FALL to me and makes me really excited for the upcoming months. NPR also is streaming Valerie June’s debut album, Pushin’ Against a Stone, which is mellow and rich and perfect to listen to on a Saturday afternoon.
Stephanie 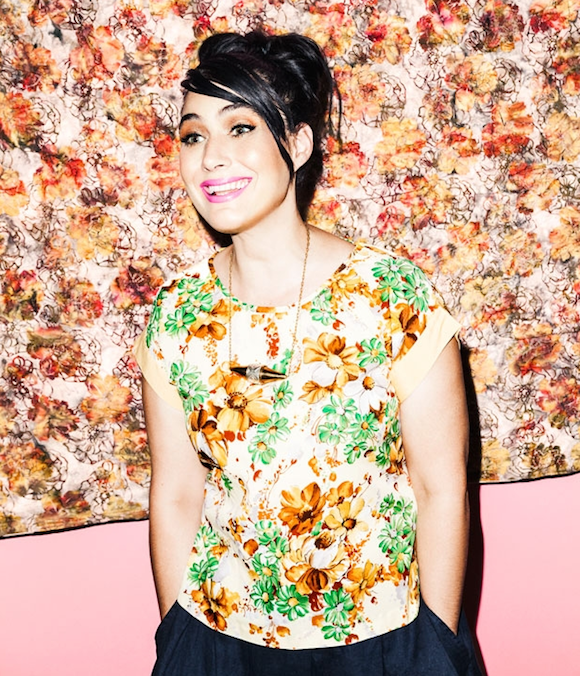 On Wednesday, Spin posted its August cover story on Kathleen Hanna and the Julie Ruin. (I’m so jealous of all you who got to see them play last weekend at Rookie Fest in L.A., by the way!) In the stellar piece, which Julianne happened to write, Hanna discusses her time in Bikini Kill, how the Julie Ruin started and where it’s headed, her journey from Olympia, Washington, to Manhattan, and her struggle with Lyme disease. It really shows what a kick-ass lady she is! I loved it as both a longtime fan of her music and as someone who has been thinking a lot lately about how our art evolves as our lives do.
Emma

I was triply excited when the trailer for Enough Said popped up this week. Reason number one: The movie was written and directed by Nicole Holofcener. She’s the woman responsible for some of my all-time favorite movies, including Walking and Talking, which helped introduce the world to Catherine Keener and is therefore one of the most important films of the last century (according to me). Reason two: Enough Said stars the wonderful James Gandolfini, though sadly in his final role. I’ve always found Gandolfini to be a calming presence onscreen, like the nicest bear at the zoo, and I’ll miss his big hands and crinkly eyes. Reason three: If you watch the trailer all the way through, you may notice the appearance of ONE TAVI GEVINSON at the end. That’s right—our Tavi. I would give one million dollars to see Enough Said right this second, but I suppose waiting for it to come out in theaters at the end of September will make that much sweeter when I finally get to.
Anaheed

I read this article on Vice, “The Ghost Rapes of Bolivia” by Jean Friedman-Rudovsky, when Cindy linked to it on Facebook, and it ruined the rest of my day and I can’t stop thinking about it. So many warnings to administer here: It discusses rape, incest, and basically the discovery that everything is terrible and not just terrible but so much worse than you ever imagined. It is both a must-read and an “I wish I didn’t know about this.” So in case you just read it, or in case you cannot go there right now, here are a couple of items from this week that make the case that the world is not in fact a roiling cauldron of unthinkable horror:

1. This Missed Connection on Craigslist. (I don’t want to give anything away—just read it.)

2. These pictures of skateboarding mice! 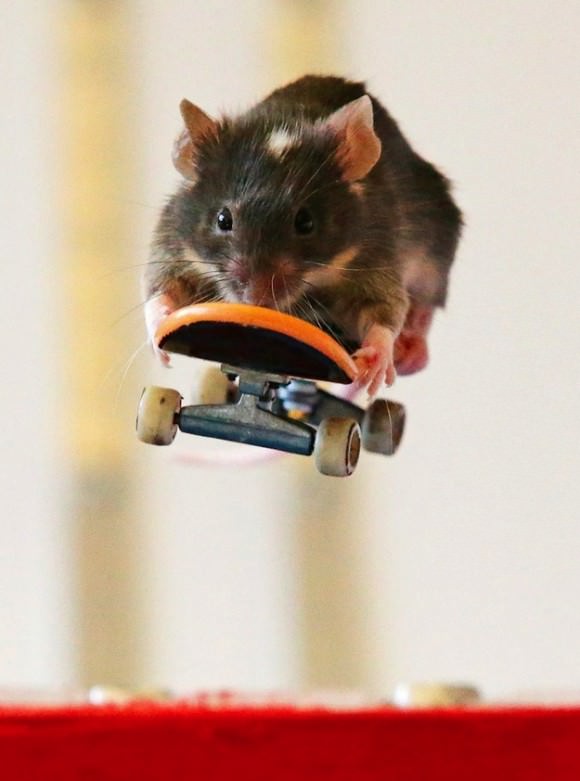 And here’s another one! Several sites, including Salon, posted stories about thieves in L.A. who swiped computers and other equipment from an office that houses a nonprofit support center for survivors of sexual assault. Not a cool thing to do, which the burglars themselves understood when they realized which organization they’d stolen from. So they brought the stuff BACK, left it all at the front door, and included this apology note: 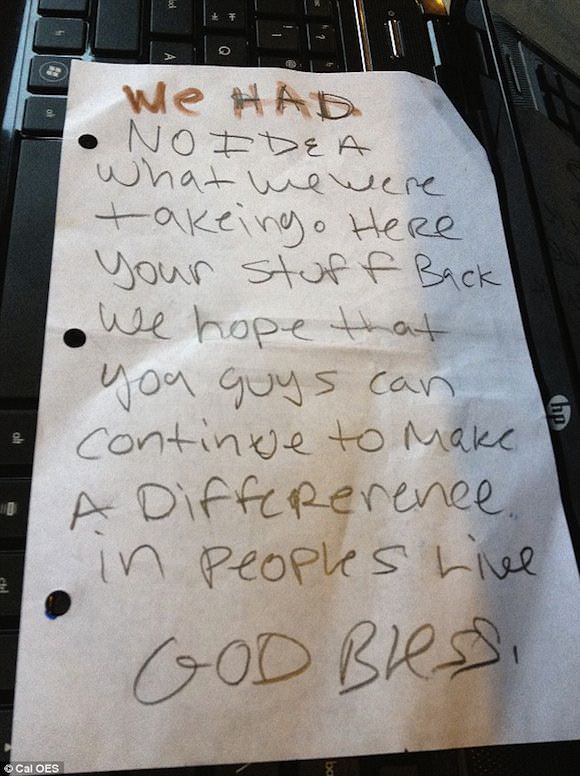 I know: They probably shouldn’t have stolen anything from anyone in the first place. But then they did the right thing! It reaffirms my faith in humanity, and makes me think of old redemption tales or fables or whatever that I can’t really remember now because I like this one better. ♦