Where is our mind? 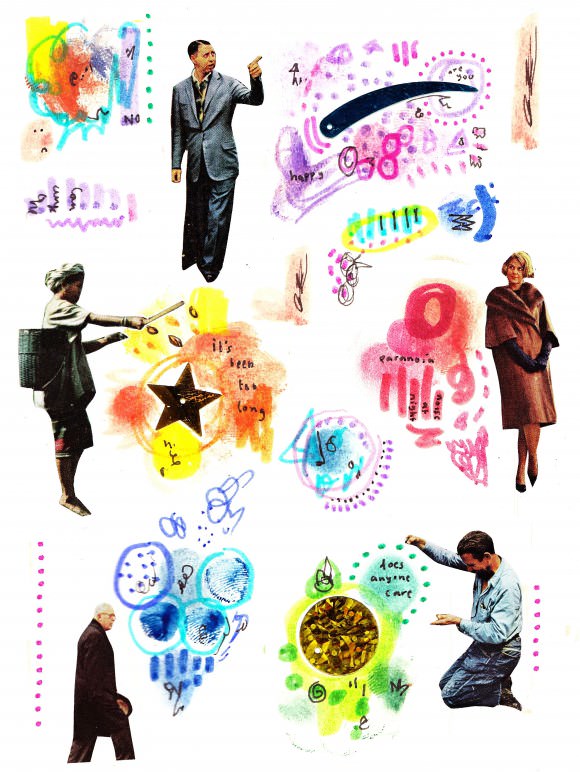 You know when fish put rocks in their mouths and then frantically spit them out and you can’t figure out what they’re doing? That was what was happening. Read More »

That’s my goal: to push out my conscious thoughts so I can contemplate my subconscious. Read More »

I worry that if I tell someone how I feel, they will think there is something wrong with me. Maybe there is. Read More »

Editor’s note: Naomi’s taking one more week off. We expect her back next week.