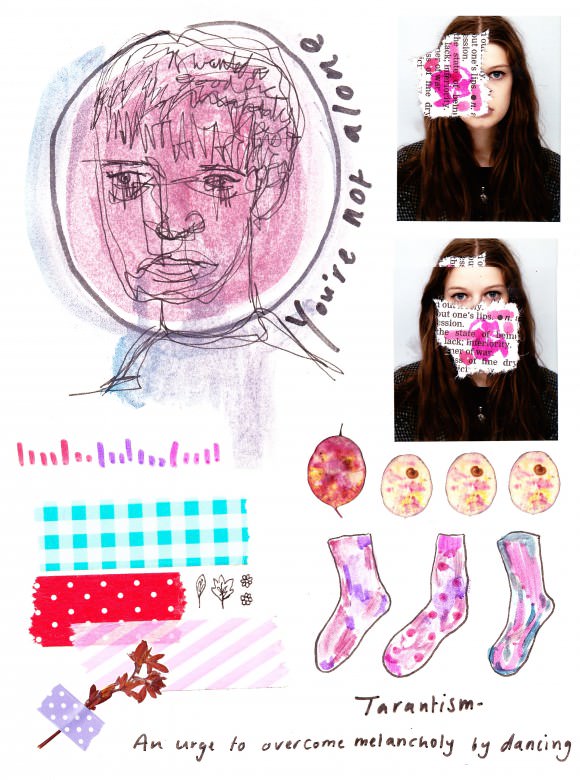 Caitlin’s report this week: “Summer is turning to pinkish autumn, and that is a very good sign.”

I was accepted into my top-choice university. Now it all becomes real. Read More »

Summer has been a few bad movies and a lot of being tackled by my brother. Read More »

When I think about school I want to punch something. Read More »

What is the point of this sadness? Read More »