Dragging myself into the light.

Echoes of Sounds Gone By 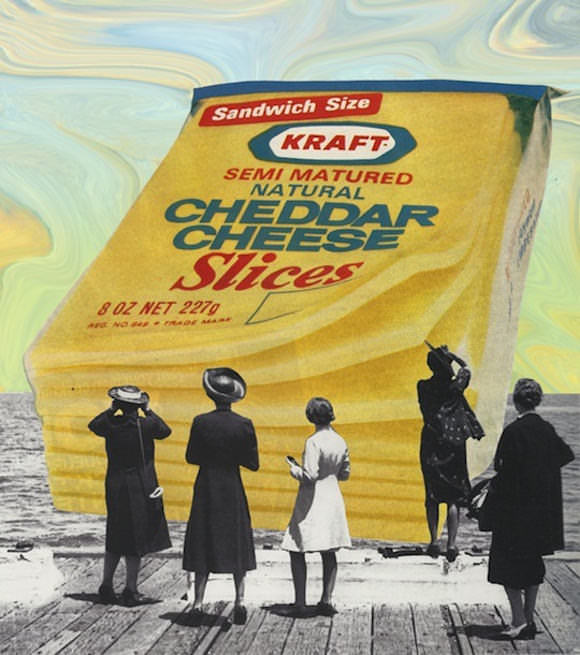 This essay has been edited since it was originally published.

I went on my first diet right after I turned 15. South Asia in the ’90s was not exactly what you would call fat friendly, but I don’t remember hearing about diets until I was in my early teens. At 14 I was bigger than my peers and the recipient of well-meaning advice from friends about how I had “such a pretty face” and how good I would look if only I lost weight. I had enough self-confidence at that point that I didn’t take any of it to heart. That changed the following year, when I had my first crush on a boy. He rejected me with four words: “Not interested. Direct answer.” He didn’t say why he wasn’t interested, which kind of drove me crazy. In the absence of actual information, I racked my brain and came back with the criticism I’d gotten most frequently from peers (this is where you’d hear the voices of my friends in echo-y flashback: “Such a pretty face…face…face…”)—I had to lose weight, I decided. I went on my first diet that day.

When I started the diet, my mother egged me on. She was on a diet too, also in an attempt to woo a certain man (it worked—he became my stepfather). Together we entered a world of bland food, calisthenics in the bathroom, and a growing obsession with our love interests—all of it underscored by a persistent gnawing ache in our stomachs. My mother had started treating me as her competition ever since I hit puberty, and in this new pursuit it was no different. She was constantly comparing how much weight each of us had lost, monitoring how much I ate so she wouldn’t eat more. I remember one day she came home with a box of chicken-and-onion kebabs for me. Spontaneous acts of kindness were so out of character for her that I suspected her motive was to keep me fat (or at least fatter than her).

One day, out of nowhere, she asked me how people managed to throw up forcibly after a meal. I recalled something I had read in a book, and told her that it was an eating disorder called bulimia. I avoided the topic after that, but my interest was piqued. I was hungry, and I missed food so badly, but I didn’t want to gain any weight. The idea that I could eat all my favorite foods again—crisps and shrikhand and Swiss chocolate and pulaos and the deep-fried spiced goat fat—then just bring it all back up seemed like a perfect solution. It seemed like magic. And that’s how my eating disorder began. I didn’t know it would end with esophageal damage, acid reflux, and stomach ulcers that would plague me for the rest of my life.

After the first time I threw up on purpose, I was wracked with pain. My throat was raw and my stomach hurt. I felt like dying. This is the pain I have to go through in order to be thin, I told myself. I had fantasies of going back to school after a summer’s drastic weight loss and being the object of lust and envy, of getting back at the guy I was still madly crushing on, of having him “propose to me” (as high school kids in India called “getting together with someone”) and then cruelly and dramatically rejecting him.

I should say here that I have bipolar disorder and borderline personality disorder, two mood-related mental illnesses that are characterized by vacillations between very high manic episodes followed by crashes into very dark low periods. Neither disorder makes it easy to do anything in moderation. When I started my first diet I was riding my third bout of mania, which may help to explain how a diet turned so quickly into a full-blown eating disorder.

I started to lose weight, which felt good, but then came that crash I talked about that follows a bipolar manic episode. I got really, really depressed. I felt like I was sinking into a swamp. I thought I would never be happy again—I forgot what happiness even felt like. Every evening I would lock myself in my room and write in my journal while crying continuously. My mother thought that I was studying, but all I did was cry, eat, and throw up. Throwing up made me feel in control, so I clung to bulimia for dear life. Every time I threw up, I told myself that I was in control of some aspect of my life, even if it was just what I ate. I started cutting, too, and then one day I slit my wrists and hoped to die.