So Many Kinds of Longing: An Interview With Judy Blume

She’s still helping us grow up.

Hot Fun in the Summertime 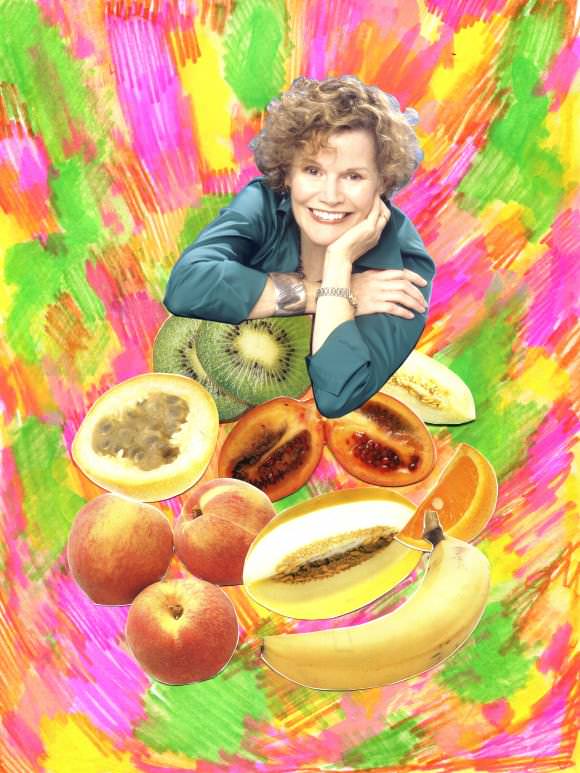 Judy Blume has written many of the most sacred and lovingly dog-eared texts of my youth, including Are You There God? It’s Me, Margaret (1970), Just As Long As We’re Together (1987), Deenie (1973), and Iggie’s House (1970)—books that were controversial in their day and are still among the most frequently banned books in America because of their frank discussions of menstruation, masturbation, divorce, racism, sex, and other subjects that teenagers are already thinking about but that tend to make some adults squeamish. Through her stories of adolescence and coming of age, she has helped so many of us grow up and write our own coming-of-age stories.

JAMIA: Team Rookie wants to know: Will Margaret ever get the boobs she wants so desperately in Are You There God? It’s Me, Margaret?

JUDY BLUME: No! Margaret is never going to be more than 12 years old. But Margaret is just like me: an A cup for life!

Oh, everyone reads that. That story hurt my editor terribly, and I’d never want to hurt him. [The manuscript originally] said: “For the first time, I explored my body.” It was about Davey allowing herself to feel again after her father dies. There’s nothing explicit about it. My editor did say, “We want to have this read by as many readers as possible,” so I took it out. Do I have regrets? I don’t know. The question was: How important was this to the character? My editor agreed that this was psychologically important to the character coming into the world again, to feel again. Does it have much to do with whether the book is good at all? No. It would have made a big difference with Deenie.

That book, like so many of your novels, has been continually banned and challenged by school districts. You’ve gotten so much flak over the years for being so honest about teenage girls’ lives. Did the criticism ever get to you? Did you ever question whether you were doing the right thing?

I never questioned what I was doing. Questioning is one thing—I always welcome thoughtful questioning—but this was virulent hatred from people who had never read my books. This was craziness.

They wanted to remove The Perks of Being a Wallflower from a middle school library near Chicago. I met kids who were defending the book the week before I saw you. I met them on Saturday afternoon and Monday night they had to present [their case] in front of the school board. [Blume recorded a video supporting the students last month.] The kids won the vote to retain the book—I think it was six to one.

I was awarded the Chicago Tribune’s Young Adult Literary Prize [this year] and I gave the $5,000 check to the National Coalition Against Censorship [NCAC] in honor of the Kids’ Right to Read project. They are doing a lot of work on this issue. In the fall, the book will be available in middle school libraries, but it is not over.

You mean for all YA books?

I’ve said this: I don’t consider myself a YA writer, and I never did. I’ve been around long enough to remember when YA came in. I said it would turn kids off. There was no YA [category] when Tiger Eyes was published.

I’m not knocking YA. I’m just not into categories. But a lot of my good friends write very good YA books, like John Green, Carolyn Mackler, Rachel Vail, Tayari Jones. I just saw my latest little chicken in Charlottesville last week: Kristen-Paige Madonia. Her first book came out over the winter—it’s called Fingerprints of You. It is a very good book, and she has an original voice. She’s going to continue to get even better—and she’s very good now.

1 2
Next →
are you there god? it's me margaret banned books censorship deenie interview judy blume tiger eyes