It’s right around the corner: Let’s dance and laugh and read our faces off.

The new music video for the Brooklyn lo-fi punk band Japanther’s song “Stolen Flowers” is a kaleidoscopic mashup of floating blooms, exploding petals, and kick-ass dancing. Listening to this track makes me feel all warm and fuzzy AND like I could go nab flowers from my neighborhood’s gardens to decorate my room (but I won’t). Summer is right around the corner, friends! 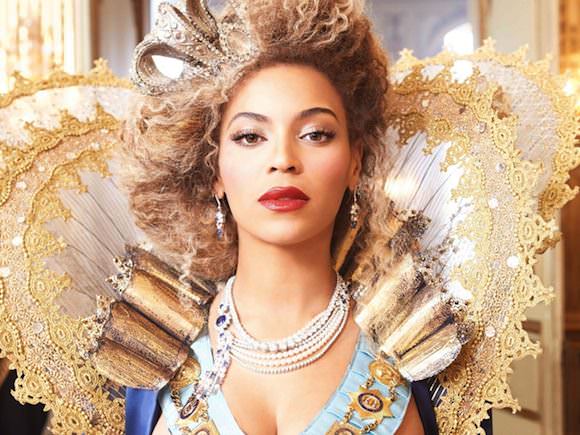 Rad women writing articles about feminism, Beyoncé, or body politics usually make me go starry-eyed, so this piece by Tamara Winfrey Harris at BITCH magazine about how Beyoncé measures up as a feminist made me stand up and scream! In a good way! Winfrey Harris’s intelligent, thoughtful analysis considers both the people who think Bey is a fantastic feminist icon (i.e., “Beyoncé is powerful”) and those who think her outfits/body/songs cater to men too much (her tour is called “Mrs. Carter,” she dares to pose for men’s magazines, et cetera). She also brings to light the subtle racism that often fuels slut-shaming, and the body consciousness that black women and girls often feel ON TOP of the misogyny too many of us already live with. Even if you’re on the fence about Beyoncé (which, really, let’s go out for some tea and TALK about it), Harris brings up some stirring points about how female performers are treated, and whether we can find some feminist common ground.

Anna F.
While we’re all thinking critically about Beyoncé: The Hairpin posted this list of more ways in which she is “problematic.” I feel your rage building, and to that I say: Just click the link. Trust me on this one. You also might need a calculator.

Michelle Tea is one of my favorite contemporary writers (she also edited this really fabulous anthology of essays on style and identity, which y’all need to read by like, yesterday). Anyway, to promote her latest novel, Mermaid in Chelsea Creek, she compiled a list of her favorite books about teen girls in trouble for Flavorwire. New titles to add to your summer reading list! 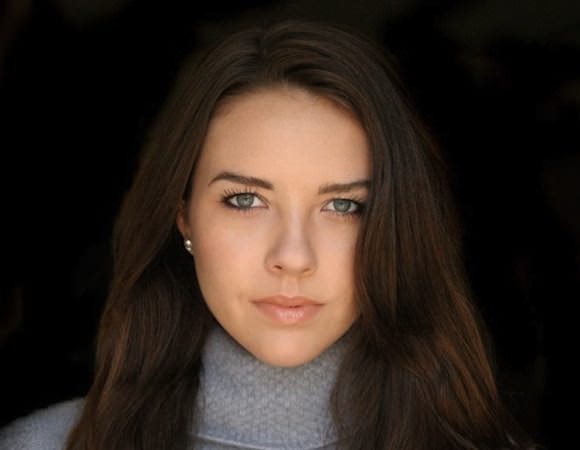 Pretty Wild is the only reality show I have ever gotten into. I’ve watched the series, which follows three young sisters around Los Angeles, at least five times and know every line, every weird L.A. stock shot, and every cheap Vampire Weekend knockoff background song. It’s a total gem if you don’t think about it too hard, but when you do, you get especially worried about the middle sister, Alexis Neiers, who is arrested for burglarizing celebrities’ homes and alludes to a drug habit. This VICE interview with Alexis made me love her even more, this time with zero irony. Since the show ended, she’s gotten her shit together and learned what’s important to her. THAT BEING SAID, I totally died at Emma Watson’s thinly veiled portrayal of her in The Bling Ring, which I hope Alexis doesn’t take personally. ILY Alexis, always, duh.

Mindy Kaling had a piece in the New Yorker this week about her brilliant idea for an invention called The Kiss Monitor™. If she decides to make a Kickstarter campaign for it, I will tweet that shit like mad. ILY Mindy, always, duh.

Anaheed
Last Saturday was the final episode of Saturday Night Live for Bill Hader and Fred Armisen, after 8 and 11 glorious years, respectively, on the show. Let’s all sob together while watching these moments from that night and this week, courtesy of the internet.

Vulture made a montage of every impression Bill Hader has done on SNL:

Saturday’s show ended with a scene that felt all the more epic for its understatement: a performance by British rockers Ian Rubbish (Fred) and the Bizzaros (including Bill on bass and Jason Sudeikis, also rumored to be leaving, on drums). About a minute and 45 seconds in, they are joined onstage by basically all of the coolest people in the world—I spotted Carrie Brownstein, Kim Gordon, Aimee Mann, J. Mascis, and Steve Jones.

I got emotional! Over casting on a TV show that I rarely have time to watch!

Suzy X.
Flashback to 1998: After openly expressing her interest in boys, sixth-grader Emily Lindin is shunned by her classmates as the school “slut.” Today, at the UnSlut Project, Lindin republishes, word for word, her middle-school diary entries, many of which tell how she was verbally and physically abused by the people she called friends. In 2013, is middle school any different? Some of the UnSlut Project’s readers, who are free to post their own reactions to or experiences with slut-shaming and sexual harassment, would say that unfortunately, it isn’t. If anything, Lindin’s stories show just how pervasive misogyny is and that it is never too early to internalize it. As a former teen “slut” and slut-shamer, the patterns are all too familiar. Many of us “discover” sexuality through social pressure and shame, and yet we still punish each other for it. The UnSlut Project is a reminder that it’s important to support one another, especially through a time as weird as puberty.

The Possibility Project is a nonprofit in New York that works with local teenagers to promote leadership and cultural diversity, as well as to help fight various forms of oppression. One of its programs brings teens who are in foster care together to create original musicals and other theater pieces based on their own life experiences. The shows are performed a limited number of times, but one of the casts has been adapting its production into a film called, “Know How” (its trailer is above). This week, the Possibility Project launched a Kickstarter campaign to help cover the movie’s remaining costs. It makes me hopeful to see initiatives that support people, including these teens, in ways that allow them to speak for themselves and tell their own stories. ♦