Photos of animal arithmetic and other vintage strangeness, plus some pre-summer vibes.

Sunday Video: Humming in the Dark 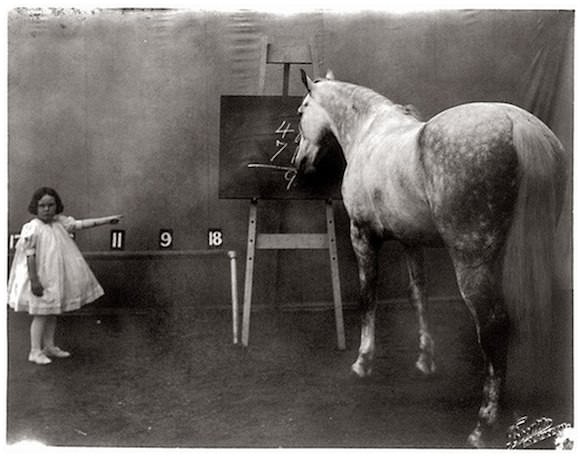 The Tumblr-style site Retronaut serves up my daily dose of vintage photographic oddities, and this week it had some particular gems, including this image of “horse maths” from 1909. Other recent highlights: a tuba-and-guitar “one-man band invention” from the 1890s, a pic from 1930 of a guy eating breakfast with a robot, and a few of David Bowie’s school pictures from the 1950s and ’60s. I love it! 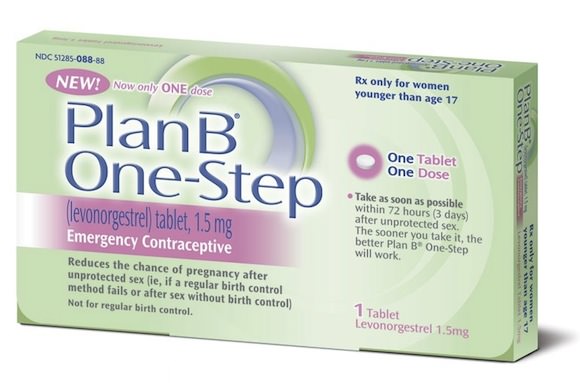 Right now, there’s a complicated national debate about whether teens who are 15 or older should be able to access Plan B—otherwise known as the “morning-after pill”—with ID but without a prescription or permission from a parent or guardian. Plan B is a type of “emergency” contraception, which means that if you take it within 72 hours of having unprotected sex or an incident in which your regular birth control fails, it MAY help prevent an unplanned pregnancy. (ALERT! Plan B isn’t meant to be taken as regular birth control, and it does not prevent STIs!) Many adults have many opinions about whether teens should have access to Plan B, but it seems like none of those adults have actually asked and listened to real teens about it—until now. Jezebel’s awesome Katie J.M. Baker recently interviewed public school students, ages 13 to 16, in downtown Manhattan about what they think about Plan B. It’s refreshing because, regardless of where anyone stands on the debate, issues that affect teens should include the voices and opinions of teens, no?

At Autostraddle, Rose Bridges wrote an awesome ode to Sailor Moon and other shows in the “Magical Girl” Japanese anime subgenre. Not only did they prove to her at an early age that young girls are powerful in the kicking-butt kind of way, but also that gals can have noncompetitive friendships and healthy queer relationships. “It’s often not easy to be a feminist, queer anime fan, as the culture, like a lot of other geek subcultures, is full of less-than-savory elements,” she writes. “Many of those Magical Girl shows [have] given us something that’s so rare in media from either side of the Pacific: truly strong, yet relatable female heroes, with close relationships—platonic or otherwise—with other women.”

Rookie’s own style genius, Gabi, launched a swim line this week for Swimsuits for All, and it’s HOT. It’s all sesssssy sheer cut-outs, the highest high-waisted bikini bottoms, and bonkers galaxy prints like this: 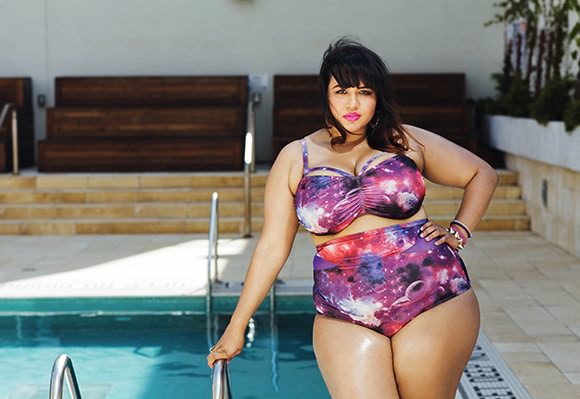 I admit, the Scale of the Universe 2, pictured above, ain’t a new link (it came out last year), but I saw it for the first time this week. The way the site zooms in and out from Earth’s tiniest particles to galaxies so far away that they’re practically unknowable is so exquisitely, exquisitely beautiful that I wanted to share it with all of y’all again. ♦