Dreams and nightmares do come true.

A Night to Kinda Sorta Remember 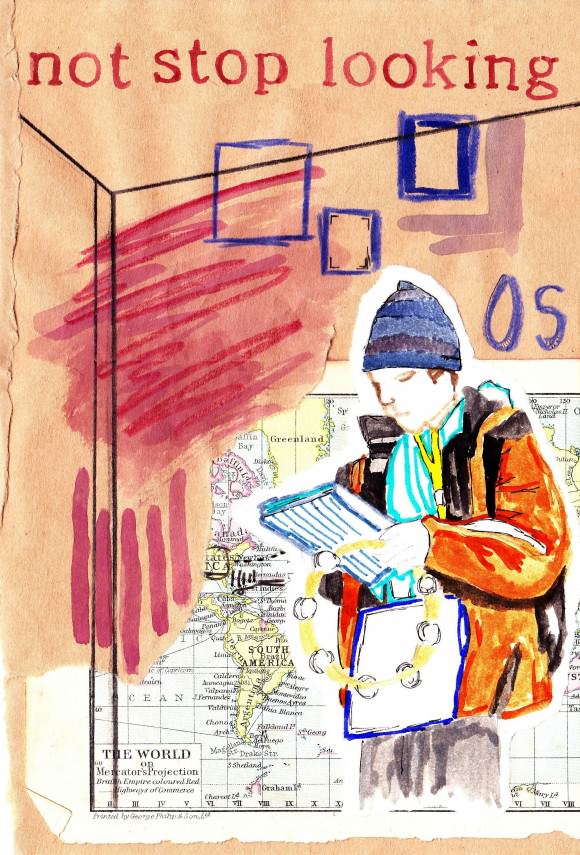 Caitlin: “This is a tribute to Oskar Schell of Extremely Loud & Incredibly Close.”

The most divine miracle was that I was in London at all. Read More »

We didn’t know that the food we were about to eat was going to ruin our lives. Read More »

Note to readers: Ruby’s diary entry has been taken down, for privacy-related reasons.