Saturday Links: Back From the Dead Edition

Sunday Comic: I Fell in Love With Someone 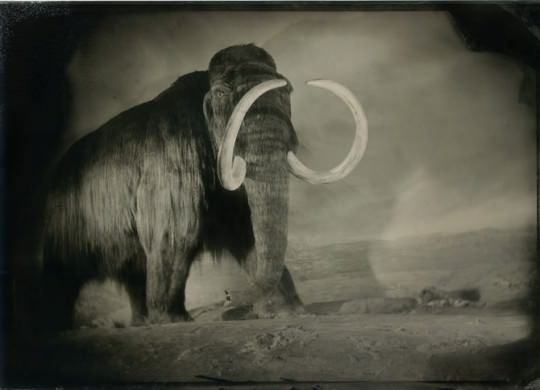 This NPR story on de-extinction is so fascinating and totally weird. Although my Jurassic Park fantasies might not come true (why this is a “fantasy” to me, who knows) but scientists are seriously developing techniques to clone the DNA of extinct animals in order to resurrect long-gone species from THE DEAD. There are all sorts of ethical questions to raise about this (Are they “playing God?” Is this a good use of resources?); you can read more about the pros and cons on National Geographic.

Emma S.
I just wrote about my love for Veronica Mars for Rookie, and today this ball of golden sunshine dropped into my lap. The folks behind Veronica Mars (creator Rob Thomas and star Kristen Bell) are raising funds to make a Veronica Mars movie. There are still 28 days to go and they are already way past their two-million-dollar goal! Give them some cash if you want to get in on the amazing thank-you rewards. VERONICA MARS: THE MOVIE, you guys!

I was very jealous of folks down at SXSW this week (especially everyone who got to go to the Rookie event!) and this article about the premiere of The Punk Singer, a documentary about Kathleen Hanna, the lead singer of Bikini Kill, Le Tigre, and the Julie Ruin, as well as my high school hero and role model, was the cherry on top of my deep, deep envy. In the movie, Kathleen talks publicly for the first time about her struggle with Lyme Disease, which struck a chord with me because one of my best friends (someone who was brought into my life by Bikini Kill’s music, actually!) was recently diagnosed with the condition, and, as with Hanna, it took her doctors a very long time to figure out what was wrong with her. Hanna speaks very honestly about her embarrassment over being sick, and how she kept her disease secret because she wanted to maintain the myth of her own invulnerability. Her willingness to expose her humanness on film makes me admire her even more.

Anaheed
Because there’s no such thing as too much Kathleen Hanna, let me direct your attention to this really candid and warm interview she gave to The Daily Beast a few days ago. My favorite parts are when she talks about getting an abortion when she was a teenager, and doesn’t try to apologize for it, but instead presents it as the best decision she could have made:

It was the first time I took responsibility for my actions. I messed up, had sex without contraception, and got pregnant at 15. It was the first time I realized I wanted a life…. I thought, I would not be able to have the life I want unless I do this. When I was in Bikini Kill, I thought, Wow, if I had had that baby, I wouldn’t have been able to do all the things I’ve done.… It’s about women not dying in back-alley abortions, but it’s also about women saying: “My life is worth it, too. I deserve to have control over my life and my health care.” Imagine if a man was told, “You can’t make the decision to have a vasectomy.”

…and the part where she fangirls out over Taylor Swift:

I’m totally into Taylor Swift. I think she has super-clever lyrics, and I love that she writes her own music. Some of the themes she writes about are stuff I wish was there for me when I was in high school, and I’m so happy she really cares about her female fans. She’s not catering to a male audience and is writing music for other girls. I don’t care if she calls herself a feminist or not. There is something that she’s doing that feels feminist to me in that she really seems to have a lot of control over what her career is doing. She’s 23. People say she’s dating all these guys. Well, yeah, she’s a young person and is dating all these people ’cause that’s what you do when you’re young. John Mayer can fuck 84 people in one day and nobody calls him a slut.

I discovered a new role model this week in a man named Turtle, who reacted to a stranger’s calling him a faggot on the street by doing this:

I wish I were brave enough (and, let’s be real, male enough) to do that the next time someone says something gross to me.

Aaaaand finally, do you LOVE TO LAUGH? Then you will join me in welcoming this new comedy channel on l’internet created by Sarah Silverman, Tim and Eric, Michael Cera, and Reggie Watts called Jash. I do not know what that name means nor what kinds of videos they’re going to be posting, but they are promising the comedians they work with “complete creative autonomy,” and their launch announcement is pretty adorable: 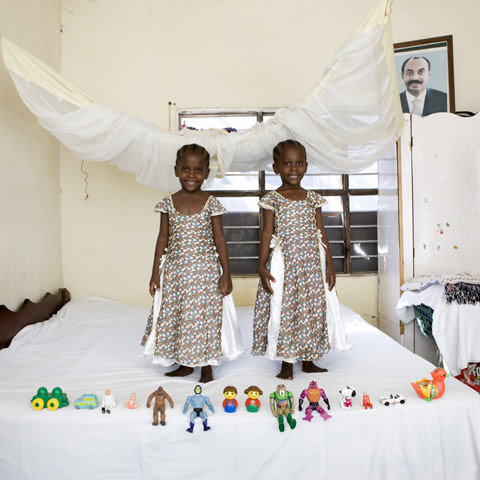 The Italian photographer Gabriele Galimberti’s project Toy Stories is incredibly beautiful and moving. Gabriele took photos of children from around the world with their most prized possessions. It seems very telling that the children from richer countries seemed more possessive about their toys.

David Laferriere is such a cool dad. Every day he takes Sharpie to plastic and livens up his sons’ lunch boxes with fun sandwich bag art. I love the magic cat, bowling dog, and his son’s friend that he drew as a special request. You can see all the rest here.

Rose
I’ve been traveling around a lot by myself for the past few weeks, and I’ve been thinking about what it means to be a tourist versus a traveler, an elective outsider, and a woman by herself. This week, the American Reader posted this fascinating essay by Vanessa Veselka in which she argues that women hitchhikers are seen as reckless, damaged, and expendable—both in literature and in real life—while the men of On the Road, Huck Finn, etc. are glorified for their risky behavior and courage. She hopes there is another kind of story possible, and I do, too. 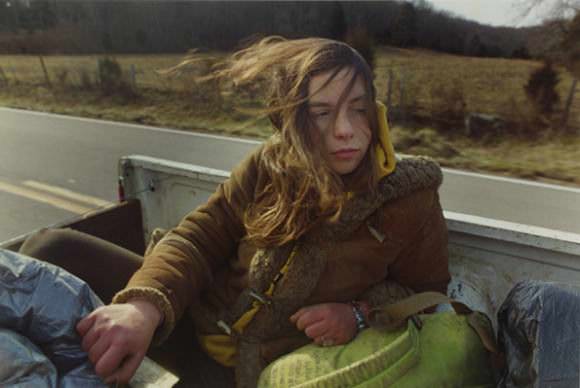 In something like synchronicity, this week the blog It’s Nice That posted stunning pictures of young hitchhikers from 2004 by the photographer Mike Brodie. I love how the subjects seem so tender and so tough at the same time. 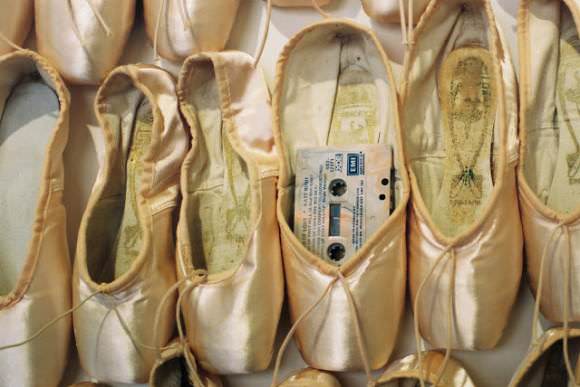 Petra and I just co-curated a huge group show here in Toronto at the Ontario College of Art and Design’s Student Gallery. We called it The Period Piece: The Gynolandscape. Fieldguided took amazing photos of everyone’s art. The show was an incredible group effort, so I don’t feel like I’m just bragging about my own work by telling you about it!

Speaking of PERIODS, the fun and educational site Crankytown not only features a puppet talking about them, but also a cartoon nurse. The site is having a video competition right now and the deadline is March 31st, so SUBMIT! Or just SPONSOR A PERIOD! ♦