Sunday Comic: The Best Song Ever #6 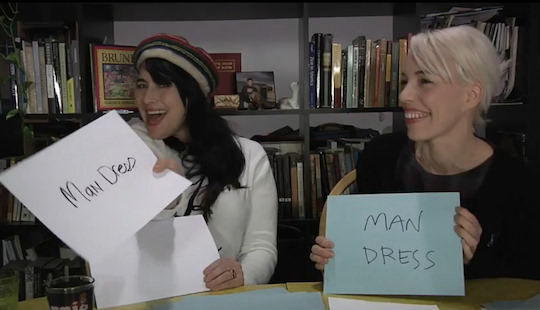 After a few years, BFFs can almost seem like they’re married. That’s the idea behind The Friendship Game, a video series for The Huffington Post. It’s loosely based on the classic game show The Newlywed Game, and the latest episode features Kathleen Hanna and Kathi Wilcox, punk icons who were in Bikini Kill and, two decades later, are still playing together in The Julie Ruin. If you’ve ever wanted to hang out with Hanna and Wilcox on a super-personal level, this video gets pretty close to it. You get to giggle with them and relive some of the funniest parts of their long touring partnership. It also just shows that even if you’ll never 100% know someone, your rapport with your bestie can still get better and better with time. (If you want to watch more of The Friendship Game, you can find episode one, featuring Mary Timony and Rebecca Cole from Wild Flag, here.)

Have you ever felt unfairly ostracized at school? I know I did—a teacher even once told me I was “socially retarded.” So I could relate to what the subjects of this 1996 documentary short, Dirty Girls, went through. The director, Michael Lucid, who posted the 18-minute movie to YouTube this week, followed this group of teenage Riot Grrrls around their California campus, where other kids made fun of them for wearing “clothes you might find in a garbage can,” “rebelling against society,” and making a feminist zine. I don’t see anything wrong with any of that—and neither did they. “It’s just not competition between girls,” said Harper, an alleged “dirty girl.” “A lot of people are against us for that.” 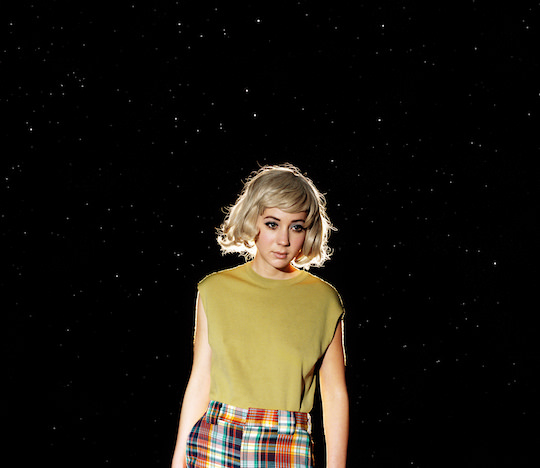 One of my favorite musicians, Annie Hardy (aka Giant Drag), released her first record in years this week on Bandcamp. It’s called Waking Up Is Hard to Do, and it is grungy, indie rock perfection. The catchy track “We Like the Weather” will definitely be the anthem of my spring/summer. (Hardy also dabbles in arts and crafts and has an Etsy shop full of glittery, homemade awesomeness.)

I, along with many other people this week, was in total awe of B-girl Terra, a six-year-old English girl who recently competed in the “Baby Battle” division of a Paris break-dance competition. Hello, headspins!

It’s so rad that the musician Amanda Palmer loves connecting with her fans and that she isn’t afraid to ask them for help in recording her songs. Her recent TEDTalk on “the art of asking,” filmed in February but posted this week, gave me a lot to think about in terms of being an artist and cultivating community. 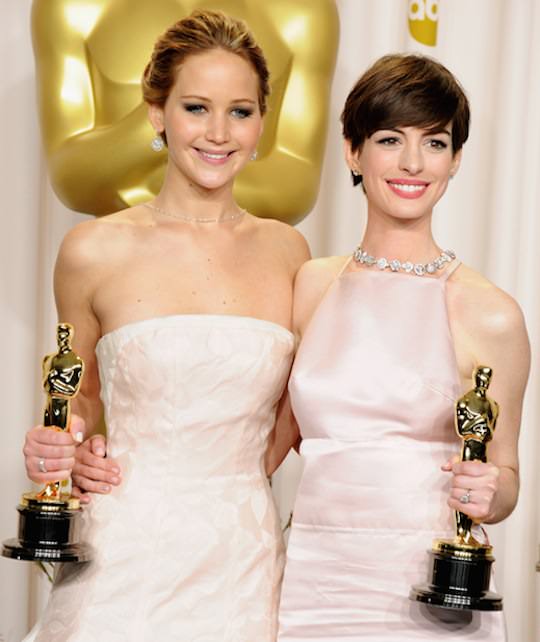 Some moderately cerebral celebrity news for those of us who are interested in this stuff but too ashamed to admit it: Vulture on why women like some famous women (Jennifer Lawrence) but not others (Anne Hathaway), and the New York Times on the trials and tribulations of the Disney-kid-to-grown-up transition.

The Knife’s latest song and video, “A Tooth for an Eye,” is out, and of course it’s strange and beautiful. In it, a teen girl dressed like a referee leads a group of adult men in a dance. A description on the Knife’s website says she is “powerful, tough and sweet all at once…. There is no shame in her girliness, rather she possesses knowledge that the men lost a long time ago.” WOW. I can’t wait for their new album to drop in April!

We Rookies literally use the word literally all the time—though when we say something is literally the best thing ever (as in, among the world’s best things), we don’t mean it’s LITERALLY the best thing ever (as in, the only best thing in the world). This kind of wrong-on-purpose usage sometimes annoys language purists (LOL, get outta here you freaks) but David Haglund at Slate is here to inform them that the word’s definition has literally expanded. And apparently before that, famous writers such as Jane Austen and Mark Twain weren’t using literally “correctly,” either. So take that, sticklers!

To me, witches are never not having a fashion moment. But the New York Times points out that witches of late are especially well-dressed, and they’re inspiring runway shows. Yay! 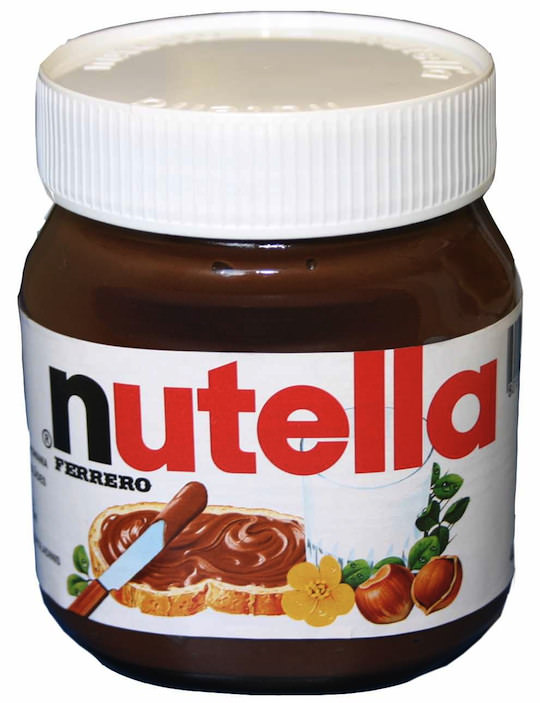 Columbia University made national headlines this week, and it wasn’t because its students are making scientific breakthroughs or writing the next great American novels. It’s because THEY’RE HOARDING NUTELLA. Early reports that this was costing the school’s dining services thousands of extra dollars per week were later debunked. But my school is part of Columbia, which means I eat in their dining halls, and I can tell you firsthand that there’s at least some truth to Nutella-gate. When you give a bunch of irritable, hungry students access to spreadable candy in a jar, they WILL fill an entire bowl with it and call it lunch. (Not that I’ve done that or anything.)

I’m not saying it’s a good idea to judge people based on their Facebook profiles, but Inconnu zine’s article on what your cover photo says about you is so funny and spot-on. I mean, they couldn’t be more right that a person with a photo that is a hilarious screenshot from their favorite TV show is “flawless” and that you should “trust this person with your life.” (Full disclosure: my current cover photo is a hilarious screenshot from my favorite TV show.)

Anaheed
This new video by Supercute! is like a scene from Rookie’s dream slumber party: a bunch of the raddest girls we know (Supercuties Rachel, Julia, and Olivia, of course, plus Anna Li, who directed it, and Emily Theobald, who styled the band) talking about cute boys in rock bands and experimenting with trippy lighting schemes. It’s from Supercute!’s debut album, Don’t Pop My Bubble, which comes out in June. Their East Coast tour with Kate Nash (!!) starts this Tuesday; dates and cities here.

This week, The Stranger makes a case that dogs are better than cats. GOD, I just want to BE A DOG. I bet it does feel really good. ♦