And here comes the deluge.

The Teachers' Lounge: What Is the Deal With That Place Anyway? 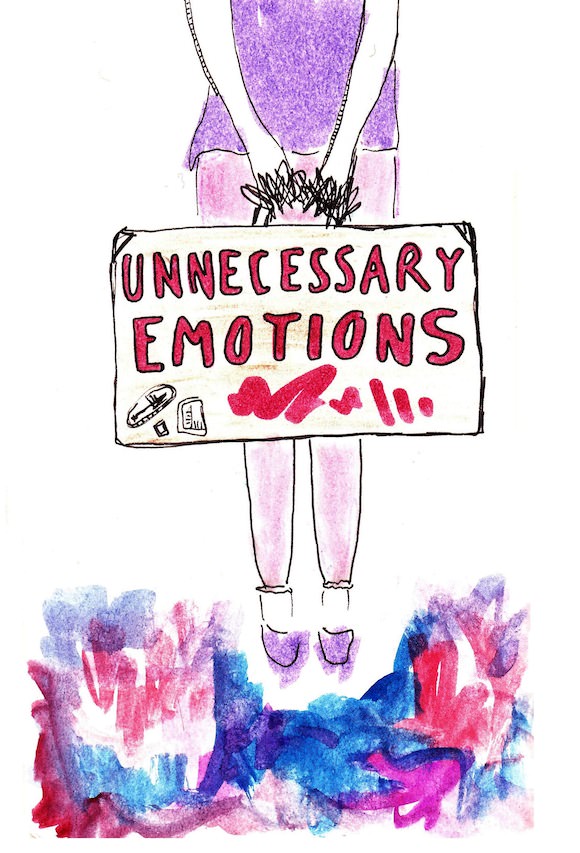 Caitlin: “This week has been rubbish.”

I am a fortress of nylon and lace. Read More »

It’s very refreshing to write all over your arms with lipstick and sing at the top of your lungs and break everything in reach and not give a fuck. Read More »

I have never cried as much as I did on Friday. Read More »