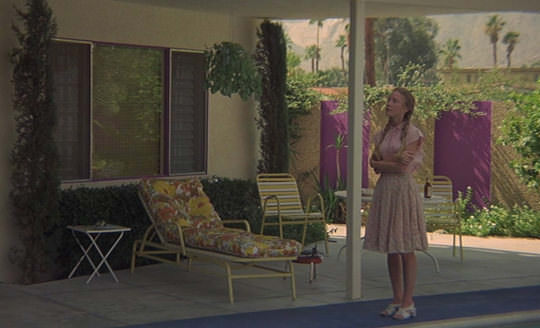 3 Women, a beautiful, eerie film that came out in 1977, seems to be set in a dream world—and in fact Robert Altman, the director, has said that the idea for the movie literally came to him in a dream. One of our favorite 1970s mysterious beauties, Sissy Spacek, plays Pinky, a shy, awkward teen with no sign of a past, who takes a job at a health spa for old peeps in a middle-of-nowhere California town. In short order she becomes obsessed with her co-worker Millie (Shelley Duvall), calling her “the most perfect person I’ve met.” CALM DOWN, PINKS. Millie, meanwhile, walks around in a bubble of delusion, believing she’s the most popular girl on the block, with every man wanting a piece of her and her “fancy” homemade dinners (which consist of Cheez Whiz and crackers). In reality, most people don’t pay her much attention, except when they’re making fun of her behind her back. 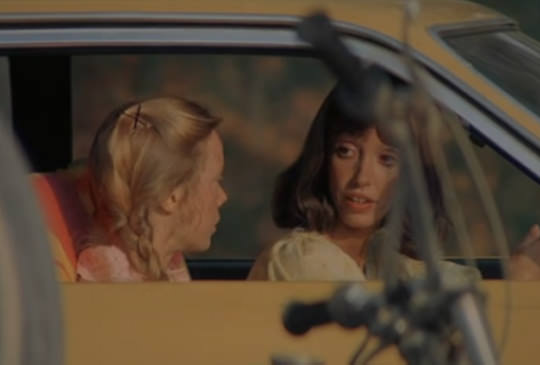 Both women are lone wolves with no friends, disconnected from the rest of the world. So of course they become roommates. The third woman in the movie’s title is Willie (Janice Rule), the pregnant wife of their lecherous landlord. Willie spends much of the film painting strange murals of reptilian creatures at the bottom of the pool. 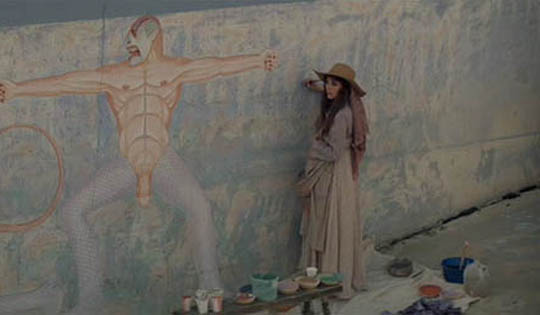 Pinky’s obsession with Millie turns more creepy by the day, until she starts telling people her name is Mildred (insert side-eye here), steals Millie’s clothes, cigarettes, and Social Security number, and even reads her diary! Where’s Stephanie Tanner because: HOW RUDE! Then one day she dives into the pool from a balcony, is knocked unconscious, and winds up in a coma. When she emerges, she turns all FLIPMODE SQUAD and basically becomes Millie, but with more of a bad-girl attitude! Everyone ends up liking her and all the dudes shower her with attention, unlike they did with poor Millie. Doesn’t this remind you of that part in Clueless when Cher gave Tai the ultimate teen makeover, then Tai kind-of-but-not-really almost falls off the balcony at the mall and takes over Cher’s reign as the most popular girl in school? 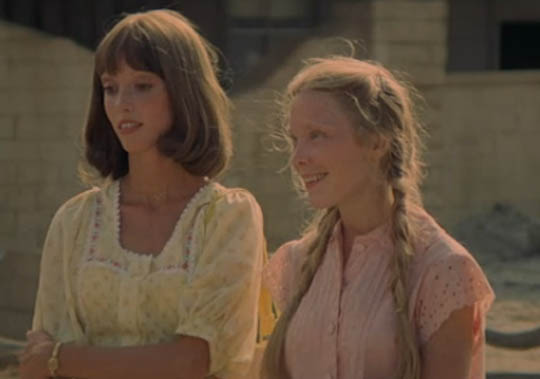 The movie’s costume designer, Jules Melillo, gives each of these women a signature color. Millie is obsessed with the color yellow: her home decor is yellow, her car is “French mustard,” and she’s always wearing sunshine-hued long skirts and dresses. 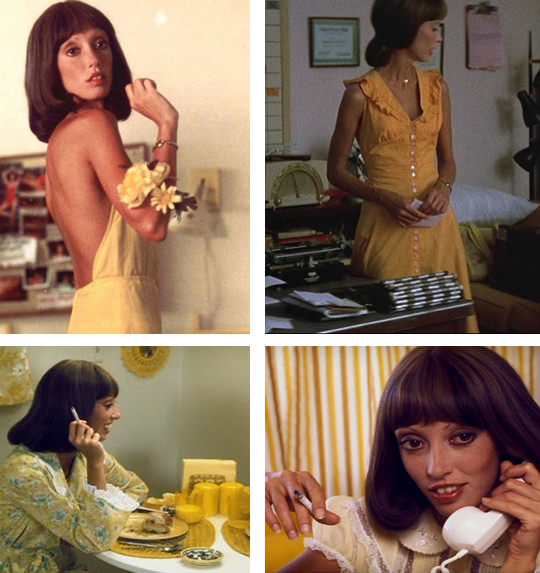 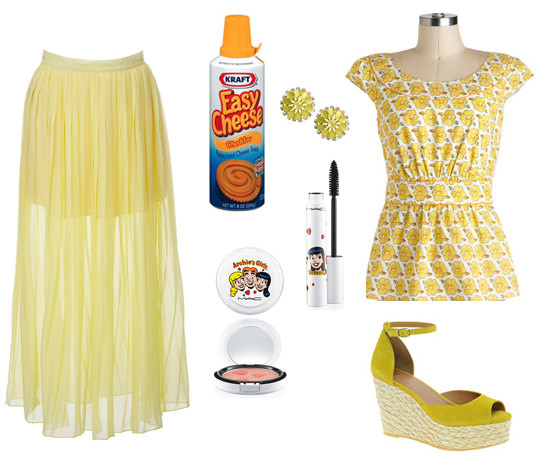 Pinky, on the other hand, wears nothing but…can you guess? Yup, PINK! In the beginning of the movie, her clothes are as demure as she is, but later on she rocks that midriff to match her new sassy attitude. 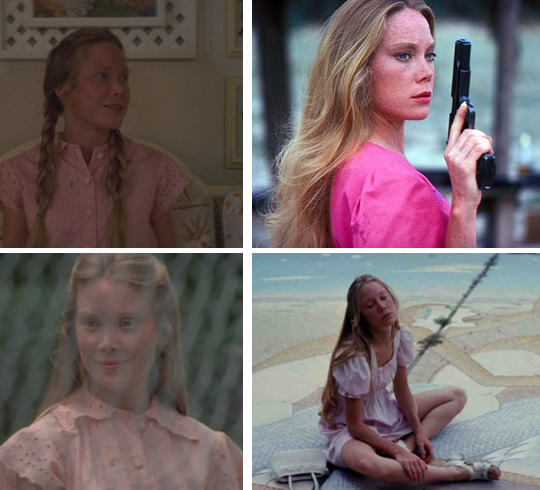 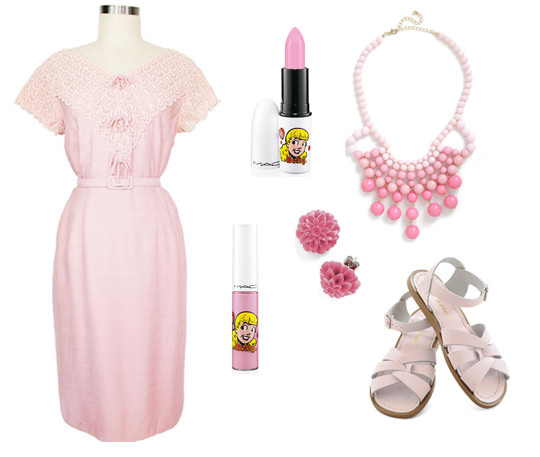 (Willie’s wardrobe has a distinctive palette too—all earth tones—but we don’t see as much of her on screen.)

The movie keeps getting weirder and more dreamlike, as the women’s identities switch and ultimately begin to merge. If only we could be as fabulously dressed in our own strange dreams. ♦