Go with the FLOTUS.

This video of Michelle Obama “mom dancing” with Jimmy Fallon is just more proof that she’s the greatest first lady—no, just the greatest lady—in the history of the universe.

Maybe you, like me, have heard of the Beatles song “Norwegian Wood” and the Haruki Murakami novel of the same name, but never asked yourself what’s so special about wood from Norway that warrants all this naming-after. This story from the New York Times this week, about National Firewood Night, a new Norwegian TV show that is truly all about wood, goes a long way toward answering that question. As the program’s host, Rebecca Nedregotten Strand, says, “firewood is the foundation of our lives.” 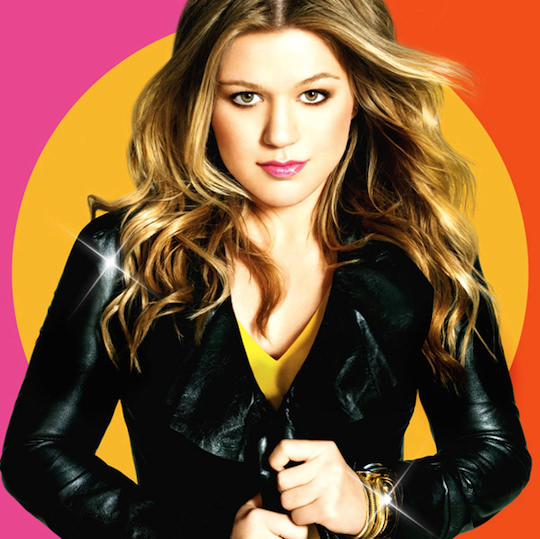 Since the 1960s, Clive Davis has been running major record companies (including Columbia, Arista, and Sony Music) and signing countless legends, from Janis Joplin to Whitney Houston. This week, the 80-year-old released The Soundtrack of My Life, a memoir in which he came out as bisexual. He also used the book as a platform to belittle Kelly Clarkson, whom he signed to RCA, by making her sound like an amateurish crybaby instead of the hardworking, gifted singer-songwriter that she is. Refusing to just let Davis talk smack about her, Clarkson defended herself in a WhoSay post she used to clear up what were, in her words, Davis’s “memory lapses and misinformation.” It’s an awesome read because it’s so rare to see anyone publicly call out powerful people in the entertainment industry—but even more awesome because a young woman stood up to THE MAN, who, in this case, is still the head of her label. Growing up, Clarkson wrote, means “you learn you don’t have to cower to anyone—even Clive Davis.” CHURCH. 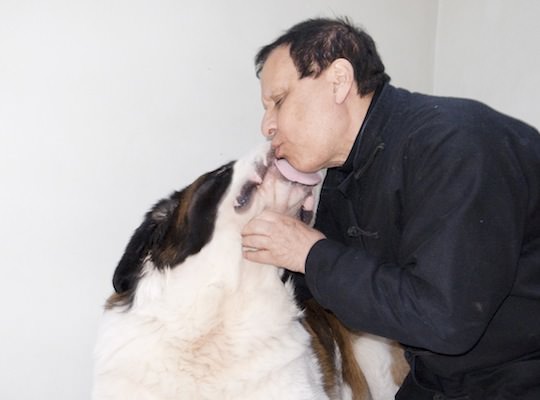 T magazine’s recent interview with the fashion designer Azzedine Alaïa is so beautiful and inspiring. Alaïa is such a devoted artist, and so genuine. Every day he asks himself, “What am I going to learn today and whom am I going to meet?” Just reading that gives me a lot of hope and good feelings.

This year marks the 200th birthday of the best romance novel of all time, Pride and Prejudice. To commemorate the occasion, SO many things happened this week. Among them: A set of stamps came out in England depicting scenes from all of Jane Austen’s novels. The Hairpin imagined a text conversation between Elizabeth Bennet and her mom. The latest episode of The Lizzie Bennet Diaries, a modern-day adaptation of Pride and Prejudice by Hank Green and Bernie Su, came out, which you can watch right here:

(You can watch the web series from the beginning here.) And a movie theater in Provo, Utah, announced plans to screen, in one day, all six hours of the BBC’s 1995 adaptation, which is SO GOOD and SO ROMANTIC and will make you understand in a very real way why your mom wants to have sex with Colin Firth.

I’m really into Worm Tape, a new music collective of young guys who are producing and remixing older songs. (When the page loads, click on “Artists” to get a list of links to each member’s mixes.) I love that these dudes are taking it old school—with a twist—by teaching a new generation about jazz, electro, and funk! 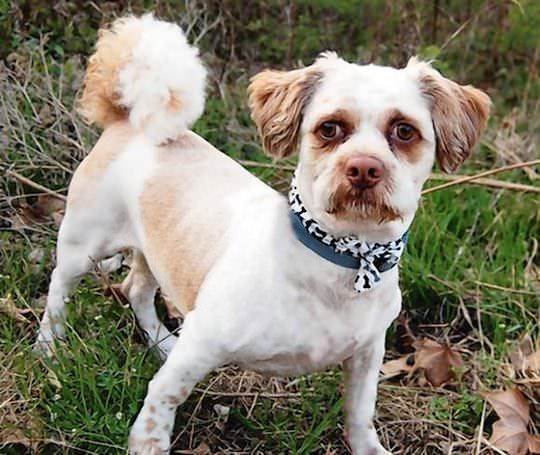 Yesterday, the Chicago Tribune columnist John Kass asked the internet a serious question: “Would you want a dog that looked exactly like Steve Buscemi?” The answer is YES, but how did Kass not notice that Buscemi has blue eyes, while little Chuchi’s eyes are brown? And maybe a little more reminiscent of, say, Johnny Depp’s or George Clooney’s? ♦