In my humble opinion, musicals were never better than the movies put out by the Hindi-language movie industry in India, known as Bollywood, in the ’50s,’60s, and ’70s. Back then, the songs would often be prerecorded by top vocalists known as playback singers, and the actors would lip-synch while dancing on screen. So someone like Asha Bhosle, who has more than 1,000 credits to her name (I know, what have I done lately?!), would provide a song for the acting/dancing superstar Helen to perform, like in the movie Caravan. The result is a melodramatic musical number worth trying to replicate in your bedroom. 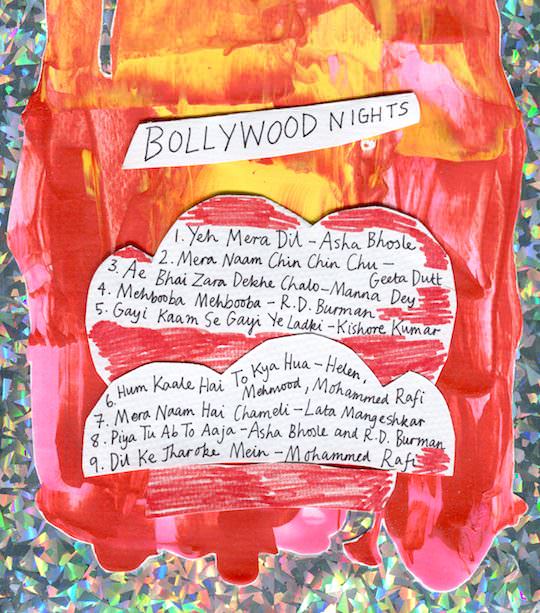