The Rise and Fall of Me 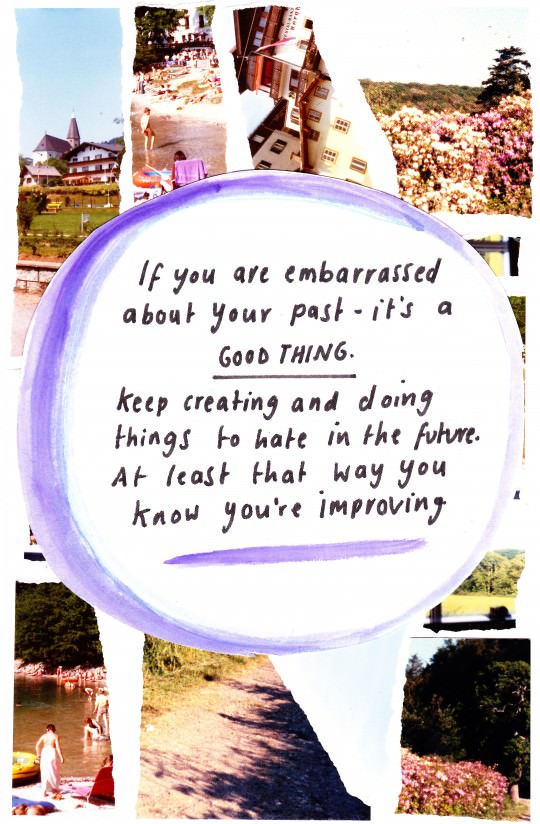 I was unprepared for the craziness that is thousands of kids simultaneously expressing their sexual desire for Justin Bieber. Read More »

I’m supposed to be a carefree teenager who has her whole life ahead of her and the whole world to explore, but I am way too caught up in the urgency of each moment to think about the future. Read More »

People say that it’s impossible to get bored in big cities like New York, but I beg to differ. Read More »

Editor’s Note: Nandi’s diary this week was found to have been largely plagiarized from this Tumblr post by Lebohang Nova Masango, so we’ve taken it down, along with another of her entries that included a passage from Nova’s Tumblr. We apologize to our readers and to Nova for not catching these appropriated entries before they were published. Nandi is no longer writing for Rookie.