The new year is like a birthday in that it seems like a much bigger deal than it is. Like, the difference between 2012 and 2013 sounds huge, but is today that much different from yesterday? Did my 13th birthday mean I didn’t pee my pants the very same night I supposedly became a young adult? According to my now-defunct Snoopy pajamas, OBVIOUSLY NOT. Still, change of any kind is refreshing, brings hope, and makes you feel like this will be the year you finally become Oprah. You probably won’t, but the thought that it might be conceivable is motivating.

This month’s theme is Mythology. Lies, exaggerations, legends, the works. Hannah really wanted us to do an ice queen/1920s-flapper month, so somehow it all kind of made sense together. Oh, and BJÖRK is our Mythology hero. 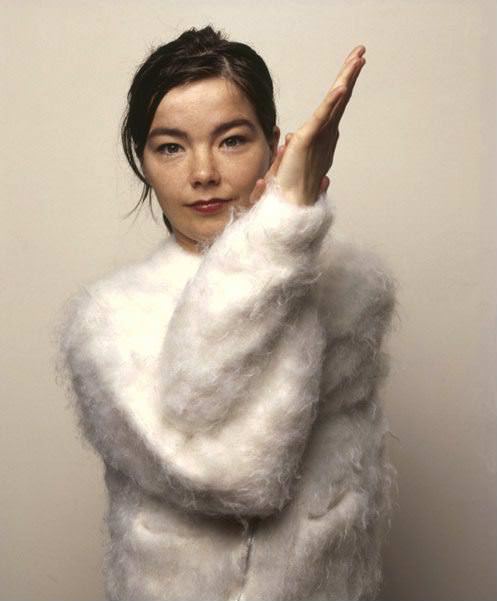 Along with Josephine Baker. 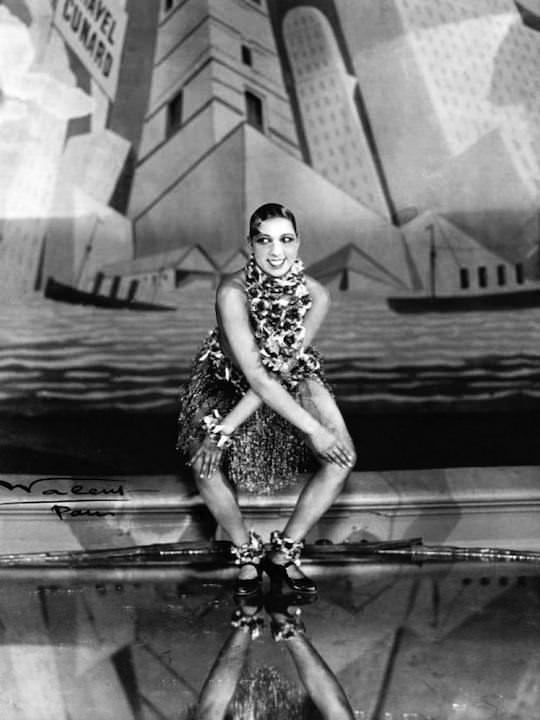 And a bunch of Greek gods, Narnia characters, and ladies of the Harlem Renaissance. As always, send us stuff you have that might be related to any of the above! Or send us stuff for next month’s theme, Passion.

Last January I did an acrostic poem for the month’s theme, so I guess I’ll try again this time, just to close this out:

M is for My, it’s the new year already!
Y is for Yowza, it’s 2013!
T is for This poem is not as strong as last year’s.
H is for Hi guess 2013 is not going to be that great after all? (“Hi” as in when you go into the word “I” with a breath of exhaustion, because you are sad, because you are realizing that 2013 is not going to be that great after all.)
O is for Oprah, who I will never be.
L is for Like I should just give up now and not even go back to school in a week when break is over.
O is for Oh my god, break is over in a week.
G is for Guhhhhh.
Y is for You know, maybe 2013 won’t actually be so bad [and the rest of a monologue a cartoon character would recite about optimism].