Including what is possibly the most meta diary entry ever written, by new staffer Nandi.

Literally the Best Thing Ever: The Mindy Project 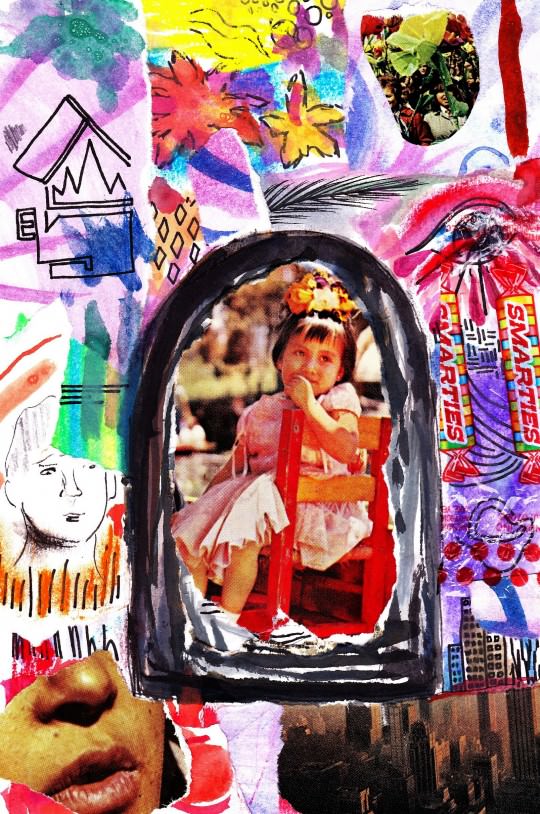 Did you know that these illustrations by Caitlin every week are ALSO a diary? We like to try to figure out their HIDDEN MEANINGS.

I have a strong urge to get rid of everything, to empty my life—but I know I would regret it. Read More »

Everyone talks about how hard it is to spend the first holiday without someone who died. Read More »

What if I trip on my way to the podium? What if I faint? What if I’m heckled by the crowd? Read More »