Things could be better. 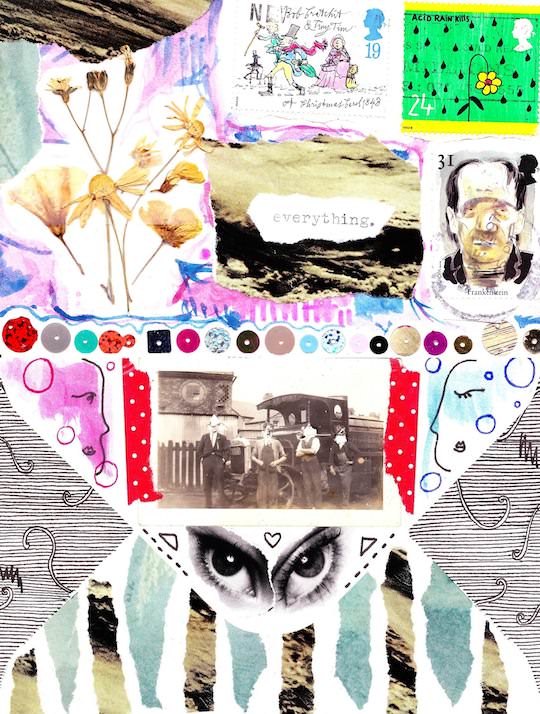 An envelope from Caitlin‘s soul.

An old friend said I was “changing,” and of course I am. Read More »

When you trust someone with a secret, you expect them to keep it, you know? Read More »