The Silly and the Scary 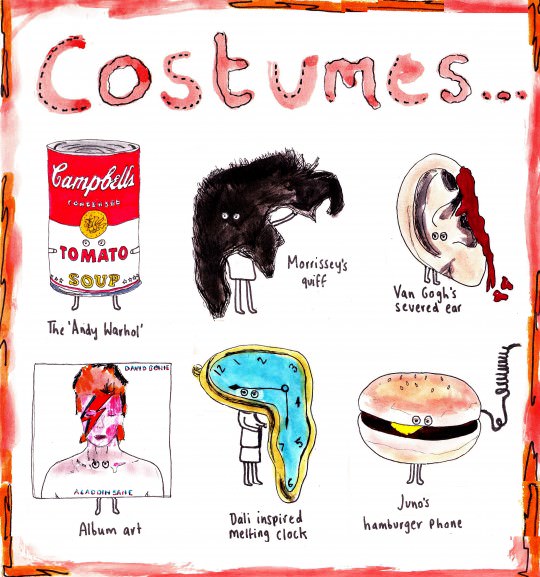 As soon as I got to Kate’s house I dyed my hair purple. Read More »

Every time I speak I die a little inside. Read More »

I probably won’t be able to go outside for a few days. Read More »