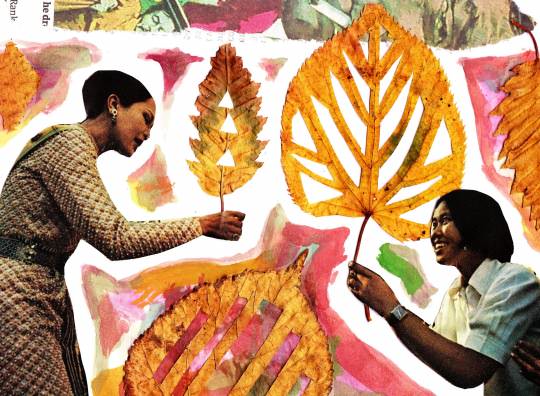 Fall vibez from Caitlin this week.

I have had so much new human contact lately. It’s been bending and shaping my mind. Read More »

Everything I do is wrong. Read More »

I haven’t really written about this in my diary entries yet, but it’s a big part of my life, so I thought I’d finally share it. Read More »

I haven’t quite realized that I’m a teenager, and I don’t know when I will. Read More »