What are we doing here?

On the Outside Looking Out 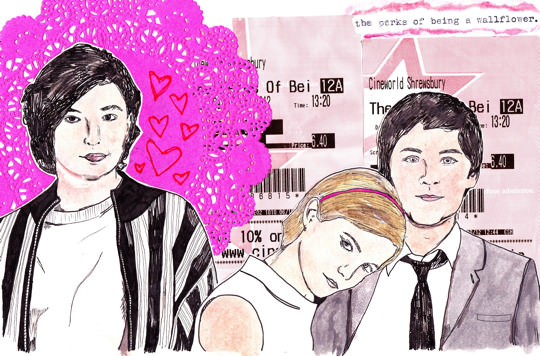 Caitlin saw a movie she liked.

When exams are over, I can do whatever I want, whenever I want. Read More »

I don’t have some alien way of thinking that will shock the world. Read More »

I was a freshman in grief support, just like at school. Read More »

For the past three days, I’ve been up until midnight. Read More »