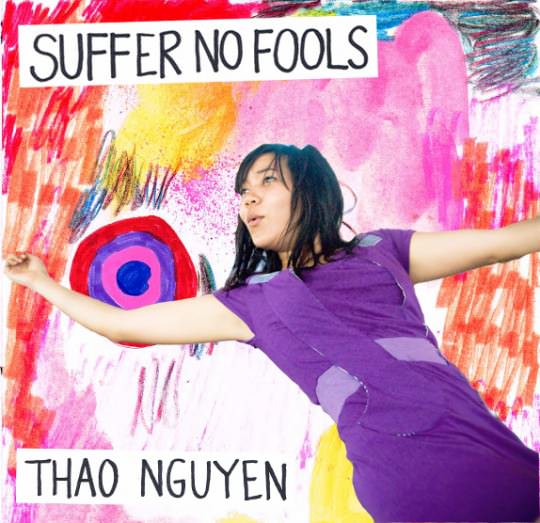 Collage by Minna, from a photo by Tarina Westlund.

Thao Nguyen is a songwriter and musician based in San Francisco. She is the front woman of the aptly titled Thao & the Get Down Stay Down. The band just finished recording a new album, due out in early 2013.

This song, written & recorded for Rookie, is called “Suffer No Fools.” We hope you enjoy it as much as we did (i.e., a lot).

Written and performed by Thao Nguyen. Engineered and co-produced by Lauren Tabak.

If you want to pitch/submit a Rookie theme song by you or your band, please write to us at [email protected], and write THEME SONG in the subject line.