How to Get Rejected From College 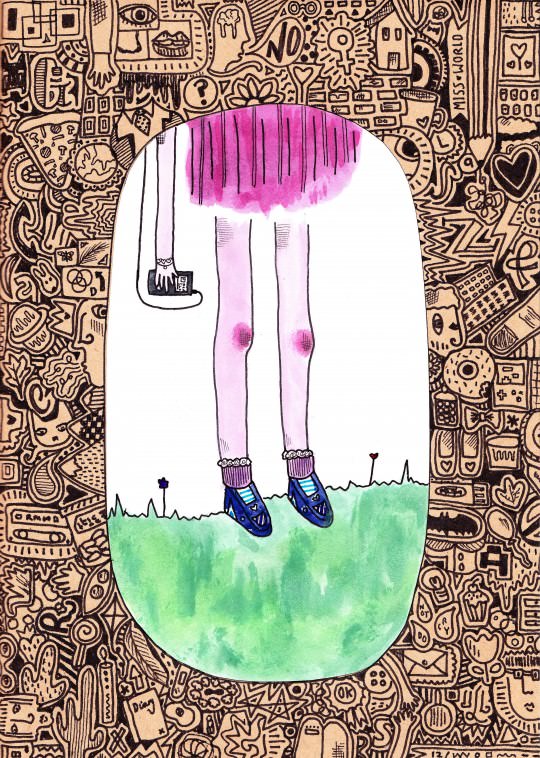 When you’ve lived outside classrooms for so long, it is quite odd to find yourself inside of one. Read More »

Everything could be all right, maybe. Read More »

I’d like to be one of those girls with a million friends who always looks like she’s happy and having fun, but it’s really hard, you know? Read More »