Pencils and markers and notebooks, oh my!

Queens of the Castle 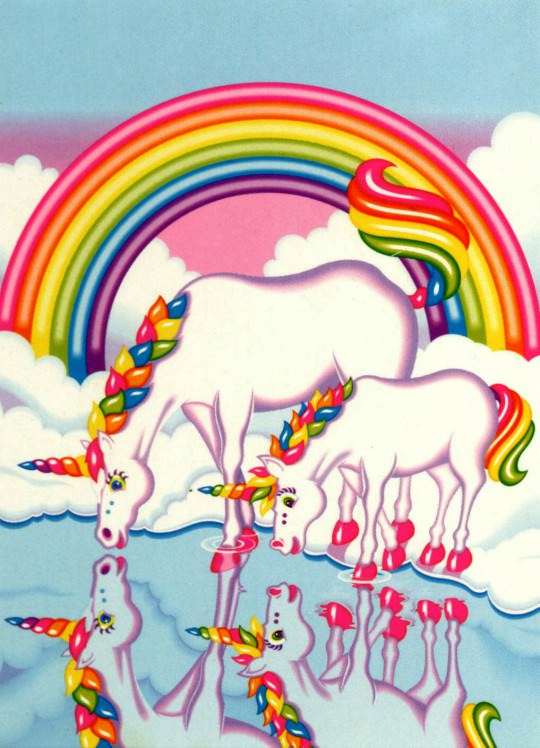 I was never the type of person who looked forward to going back to school–even though I loved school—because the start of the school year meant change, which is something I don’t handle well. It always took about three weeks for me to adjust to new classes, new routines, and even—depending on the year—new hallways, new classmates, and new expectations, both academic and social. The oh-gawd-school-is-starting-soon-again dread would always sink in on July 5th, because that’s when companies start running their back-to-school commercials, reminding everyone that summer is never as long as you hope it will be.

Staples, for example, has been running the same back-to-school commercial forever. It features an ecstatic dad coasting through aisles of school supplies as his dejected kids plod behind him, all while “It’s the Most Wonderful Time of the Year” plays in the background. The message is pretty clear: after a long summer of picking your Fla-Vor-Ice wrappers out of the couch cushions and Febrezing away the lingering stench of adolescent flip-flop sweat, your parents are sick of your adorable face and can’t wait for the school bus to round the corner and take you away for roughly seven hours a day. Summer’s over, kid.

Now that I’ve been out of school for a while, though, the Staples commercial doesn’t fill me with anticipatory dread as much as it fills me with seething jealousy. What’s the matter with those kids? They should be as excited as their slightly deranged father, for they’re surrounded by the one great thing about going back to school: aisles and aisles of brand new school supplies. Pencils and markers and notebooks, oh my!

New school supplies are the ultimate consolation prize: yes, you have to go back to school, and yes, your carefree days of summer are over, and yes, this year you have Mr. Parker, who spits profusely when he talks and reportedly failed his own daughter eight times, but you also get a fresh set of art supplies in order to help you document and deal with the year’s miseries and moments. Life’s all right, you know?

Shopping for new school supplies was the only thing that helped me deal with the school’s-a-comin’ panic that was ever swishing in my stomach. I treated crayons with a special reverence, due to a Sesame Street segment I’d seen as a child that essentially made crayons seem like the most magical products on earth. Every new box was a box of possibilities: nothing was worn down, missing, or broken. Even the scent was unmistakably new—a scent that, to this day, makes me want to create something. If Yankee Candle ever put out a “New Crayon” scent, I would buy it in bulk.

I also had a special love for Pink Pearl erasers, which I bought every year, even after I stopped using pencils and switched exclusively to black pens, because something about their shape, softness, and scent made them especially soothing to carry around. I also had a habit of stabbing them with pens whenever I was bored, or drawing on them and then trying to imprint the drawing onto my skin. On particularly difficult days, I’d just rip the thing to pieces, bit by bit, until I felt better. You know how some people carry around those stress balls? I carried a Pink Pearl.

Buying a bookbag/backpack/rucksack/knapsack (I think I covered all of them, yeah?) was the only school-supply decision that ever stressed me out. In my family, you got one backpack for the year, and you were stuck with it. It was a lot of pressure, especially in elementary school, when it’s easy to outgrow things overnight. Something that seemed extremely cool in September could be super embarrassing come February or so.
I distinctly remember being unable to sleep one winter night when I was eight, consumed with regret that I’d been so immature the previous fall that I’d picked out a plastic Garfield backpack. Visions of my best friend Kate’s sleek black and neon-green nylon backpack—the kind the cool fifth-graders were carrying—taunted me as I berated myself for being “such a baby” and “not thinking ahead.” After that, I always picked a simple backpack that I could decorate throughout the year, courtesy of stickers, pins, and, by the time I got to high school, Sharpie marker initials, pen-scrawled lyrics, and Wite-Out hearts.

But the majority of new school supplies, of course, bring nothing but happiness: fresh sheets of notebook paper, strawberry-scented markers and pens, Lisa Frank folders covered in unicorns and rainbows. The uncertainty of all that is going to take place between September and June can be hard to take, but the clean spaces, the blank pages, the sharpened tips, all of these things are promises of something good, some future you’re in control of filling in.

By the end of the year, they’ll all be broken, used up, stuffed and bent and ground down. They’re the reminders of all the work you’ve done, all of the stories you’ve written, all of the worlds you’ve created, all of the doodles you’ve drawn, all of the ways in which you made it through another year. When the last bell of the year rings, you’ll dump them from your locker and into the trashcan, and you’ll give your heart to summer. But when it’s time to head back, and you can’t quite steady the butterflies in your stomach, they’ll be there again, helping you face the unknown with a brand-new set of tools. ♦