How to Avoid a Crime Spree

Don’t let your road trip lead you down a path to incarceration!

Sometimes you’ll be invited on a road trip by someone who comes right out and says, “Hey, I like to rob banks, so we’re probably going to be doing a lot of that as we make our away across the country. Also, many of my friends are ex-cons—not warmhearted Shawshank Redemption ex-cons, but ex-cons who should probably be current cons.” And then you can say, “Well, I don’t think I’ll be going anywhere with you today.”

Other times it won’t be so obvious that your road trip isn’t going to be the fun, cathartic, wholesome affair that you’d hoped for. After several days of watching road movies, I’ve come up with a list of tips that will hopefully help you recognize and avoid situations that might lead to showdowns or incarceration. 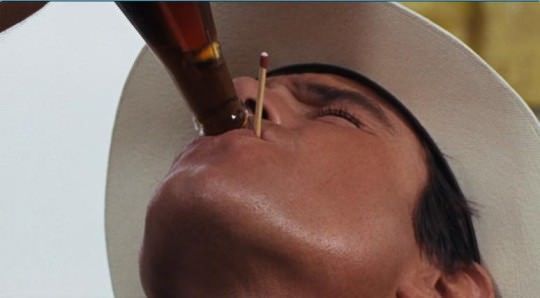 1. It should go without saying, but don’t go on a road trip with anyone who sucks on a match while drinking a Coke.

Early on in Bonnie and Clyde—before the car theft, bank robbing, and violence—the ill-fated duo hang out in town drinking sodas together, and Clyde takes a swig from his Coke bottle while sucking on an unlit match. If ever there were a sign that a person wasn’t entirely on the up-and-up, this was it. If you notice a potential travel companion doing this, you should think twice about your trip. Anyone who sucks on a match while drinking a soda is clearly someone who plays fast and loose with rules. Choking hazards be damned, he’s going to put as many things in his mouth as he wants and let what happens happen. Today it’s a Coke and match; tomorrow it’s a Vitamin Water and a twig; and the day after, who knows, it could be a Capri Sun and a dry spaghetti noodle. I must admit, there is something kind of exciting about a person who has that kind of freewheeling attitude, but it’s also very risky. Maybe things will turn out just fine for you and your Coke-drinking match-sucker; in the case of Bonnie and Clyde, things obviously did not end well. 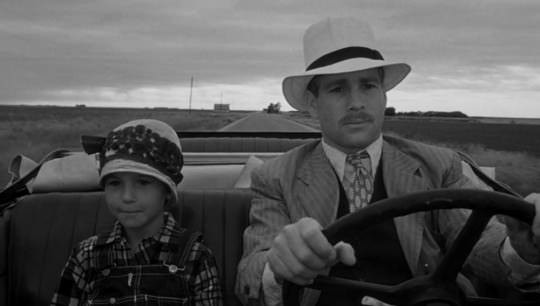 Perhaps you were blessed with a real cute, sweet face that people just trust implicitly, like little Addie in Paper Moon. Or maybe you’re a fast-talking charmer like Mose Pray, the con artist entrusted with delivering Addie to relatives in Missouri after her mother dies. With these gifts, it might seem logical and easy to start bilking money and goods from people as you drive from town to town, but that isn’t very nice, so don’t do it, OK? Might I suggest using your talent for misdirection and ability to flimflam folks to become a good, honest magician? 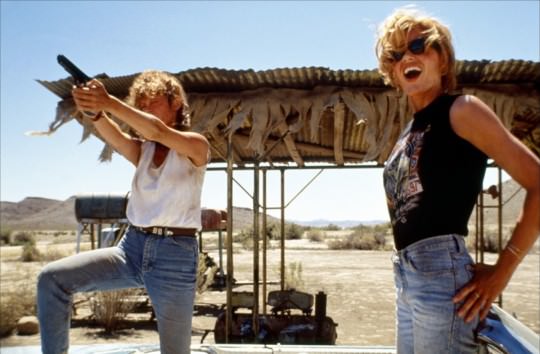 3. Piggybacking off of the grifting thing, don’t, you know, rob people or whatever.

I’d say this one is pretty self-explanatory, but I do understand how intoxicating being out on the open road can be and, if you happen to be with your best friend, how easy it is to get caught up in the Thelma & Louise of it all. But maybe try not to steal stuff. 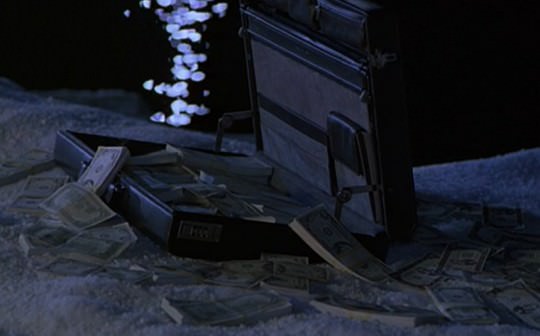 4. Before embarking on your journey, inspect suitcases and briefcases thoroughly, ensuring that they only contain appropriate items and not large sums of cash. 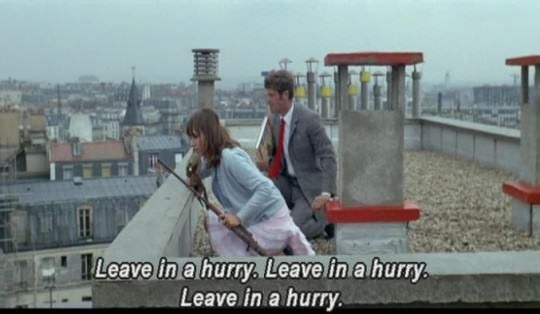 5. Impromptu road trips are fun, but it is possible for a road trip to be too impromptu.

If your journey begins with a friend or significant other running toward you screaming “Go, go, now. Get in the car, hurry,” or some variation of that, it isn’t a good sign. 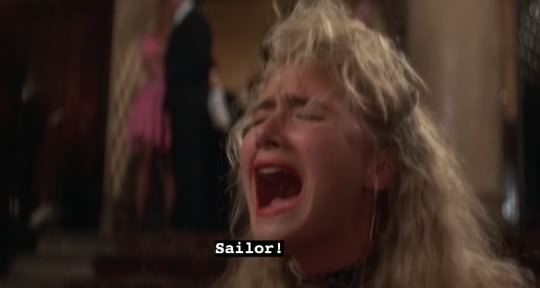 6. Don’t travel with a guy who has an adorable nickname unless he’s able to provide you with a minimum of five character references.

I don’t know if this applies to girls as well, but Wild at Heart’s Sailor, who bashes in someone’s head at the beginning of the movie and whose road trip with his girlfriend Lula is bookended by two stints in prison, shows us that we should at the very least be wary of guys with cute nicknames. He may wear the most beautiful snakeskin jacket that you’ve ever seen and serenade you with Elvis ballads, but in all likelihood, the boy is bad news.

7. On that note, avoid taking road trips with Elvis obsessives.

As well-meaning and kind as they may be, people who don’t just love Elvis Presley but who feel a deep spiritual connection with the deceased rocker are going to get you in trouble. I’m not exactly sure why this is—maybe it has to do with an attempt to be as rebellious as the King was, what with his pelvis thrusting and lip snarling. In True Romance, an apparition of Elvis counsels Clarence “You’re So Cool” Worley. Not long afterwards, Clarence drives from Detroit to California with his new wife, Alabama, in tow and ends up in the middle of a horrific gunfight. I think the potential danger of traveling with a person like this is why the San Francisco–based Full House crew, who had an Elvis obsessive in Uncle Jesse, would travel by plane on their vacations, but when it came to road trips, they never strayed far from home, just driving back and forth across the Golden Gate Bridge (something I’ve gleaned from the opening credits). 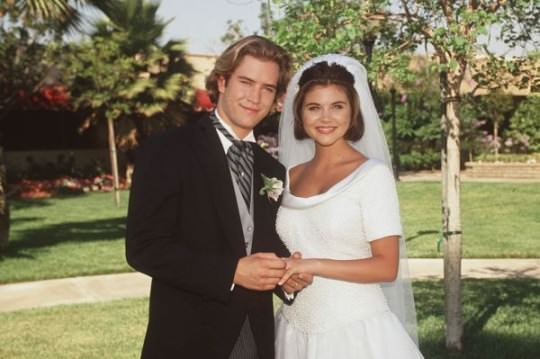 8. Do not race to your destination.

Let’s say you’re traveling convoy style—with your family or a large group of friends all riding in different cars—and some competitive comrade suggests that everyone race. Don’t do it. There are plenty of reasons why racing is a horrible idea. The most serious reason, of course, being that speeding increases the likelihood of a road accident, and the least serious but most demoralizing being that the overwhelming desire to win might prevent the driver from making necessary bathroom stops, which means that someone will end up having to do his or her business in some fast food container or empty cookie tin (the cookie tin thing is based in reality, y’all). But we mustn’t forget that speeding is also rather illegal, and if Saved by the Bell: Wedding in Las Vegas has taught us anything, it’s that when you speed, you run the risk of being pulled over by a small-town sheriff who’ll throw you in a holding cell, which will lead to extortion, which will leave you without any money to pay for your dream Vegas wedding, all of which, naturally, will end with you and your friends becoming escorts. But if you’re the competitive one of the group and are just dying for a way to demonstrate your superiority over your travel companions, why not wait until you pull over at a rest area and suggest a “Who can dance the funkiest?” contest, and then dance really funky and win? ♦