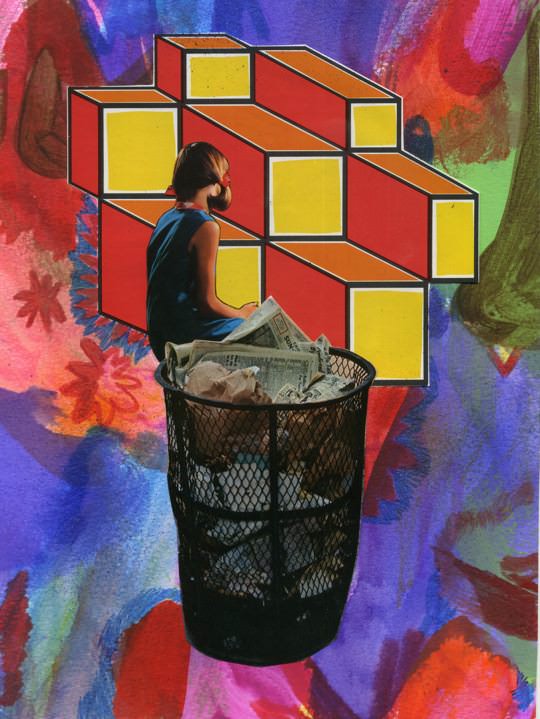 I’m obsessed with thinking about where I belong. Read More »

Wimbledon is over for yet another year. Read More »

I just have a feeling this coming week is going to rule. Read More »

It all started with this one girl who insisted on reading the Bible aloud to her cabin every night. Read More »