Music for those long drives on the autobahn or, really, anywhere.

Nearly two decades after World War II ended, young German musicians of the ’60s and ’70s felt free to start fresh. The result was, in part, the birth of electronic music, a mix of moody, experimental psychedelia called “krautrock,” a derisive term coined by the British press that ended up sticking. Don’t let that stop you from listening. 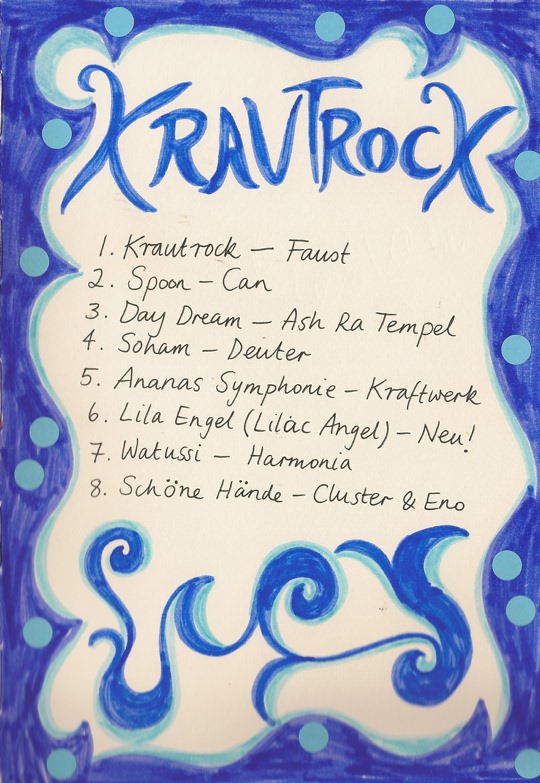