Other people. What gives? 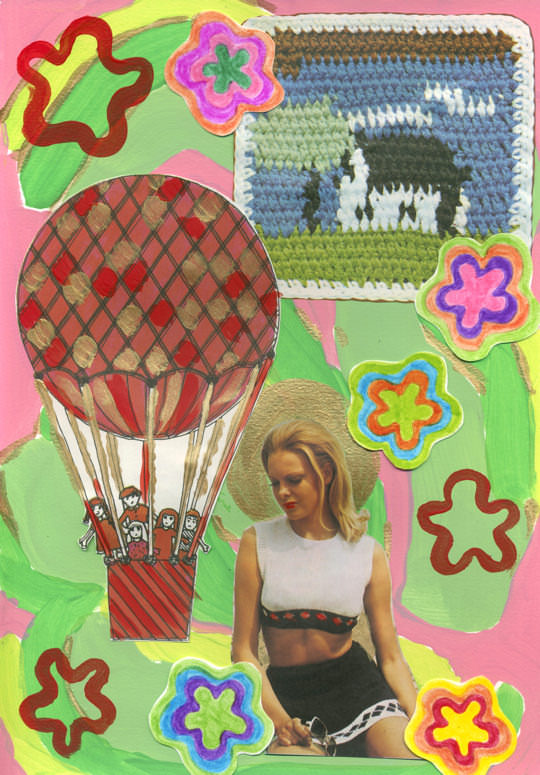 I’m uncomfortable with how much I’ve been talking about people behind their backs lately. Read More »

I often feel like I have to wrestle with reality, with people and things that are completely out of tune with me, and resort to my own private little dream world. Read More »

I felt so frustrated with the school in the past that, in my mind, I had already graduated. Read More »

People act uncomfortable around me. I don’t blame them. Read More »