In search of summer fun. 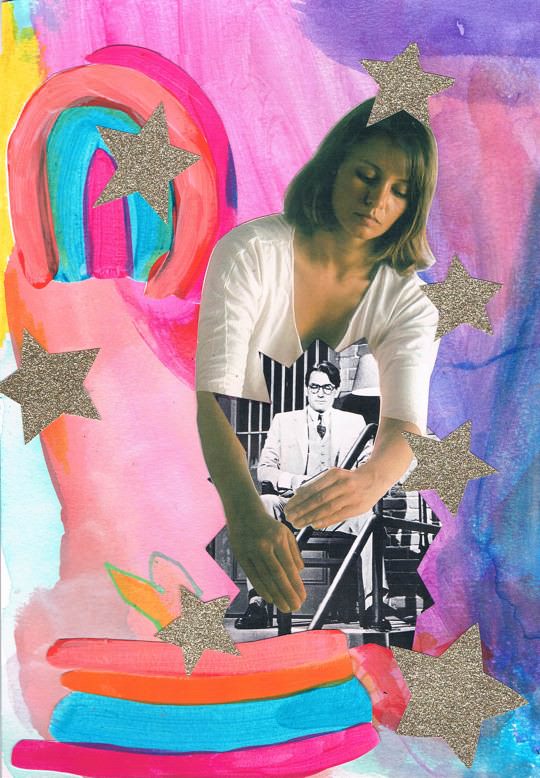 In two days, I went from feeling like I was hot shit to just the normal kind of shit and back again. Read More »

I now understand the power that anxiety wields in my life. Read More »

I’m not claiming that this will be the best summer everrrrr, just a better summer than most. Read More »

When I shoot, I feel as fast and powerful as the arrow flying through the air. Read More »