How to Be Smooth 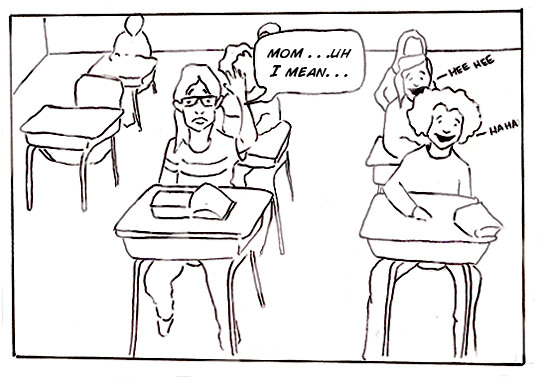 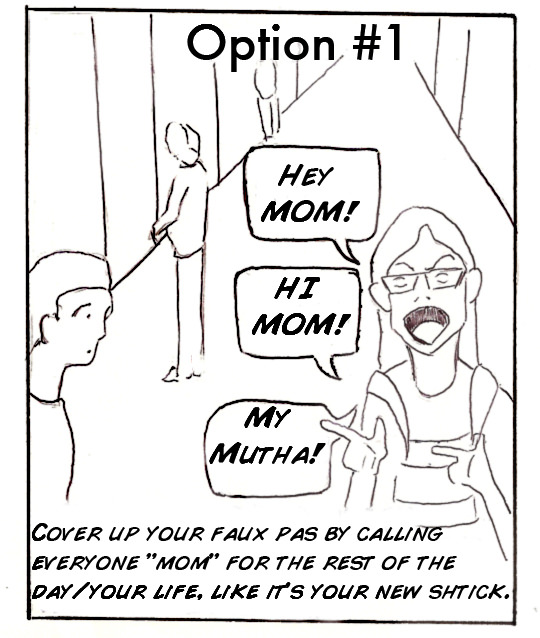 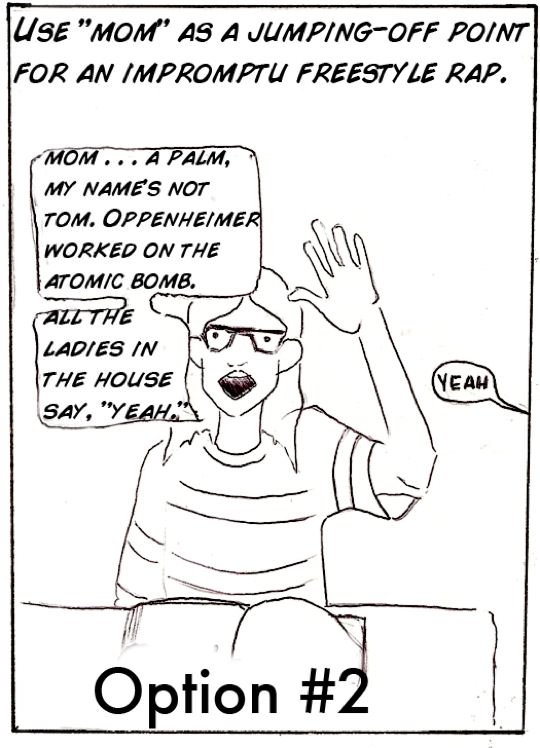 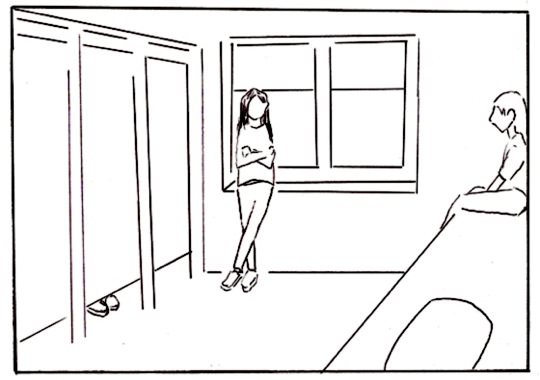 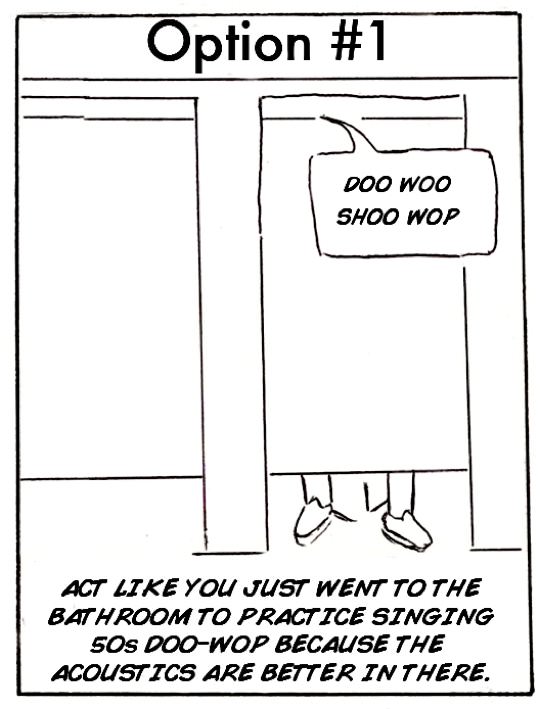 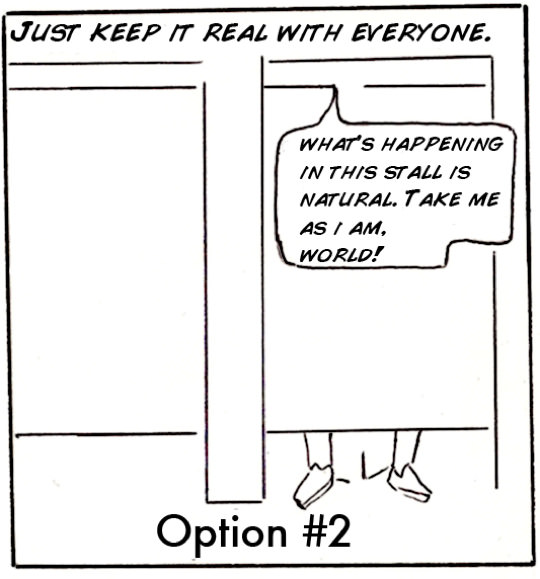 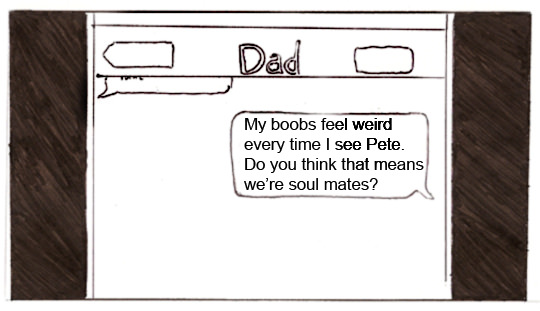 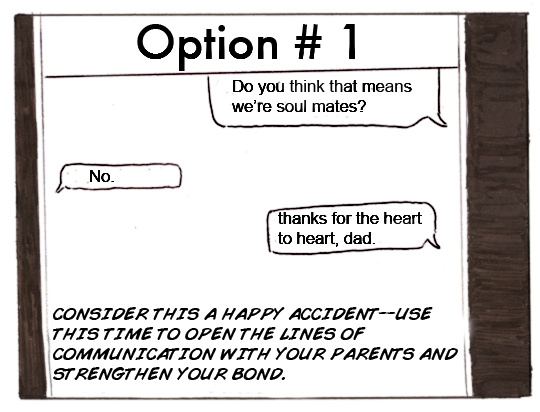 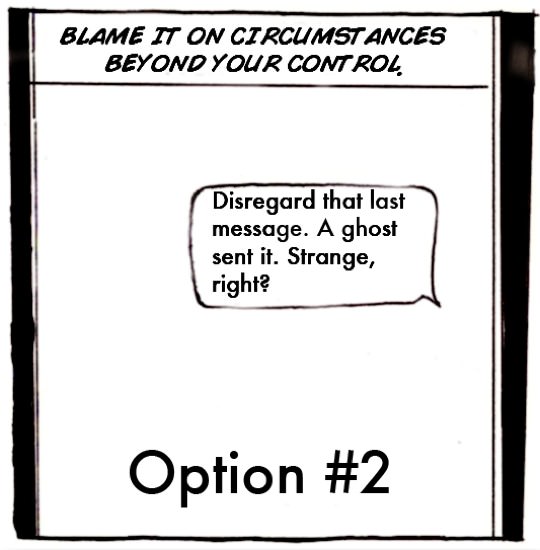 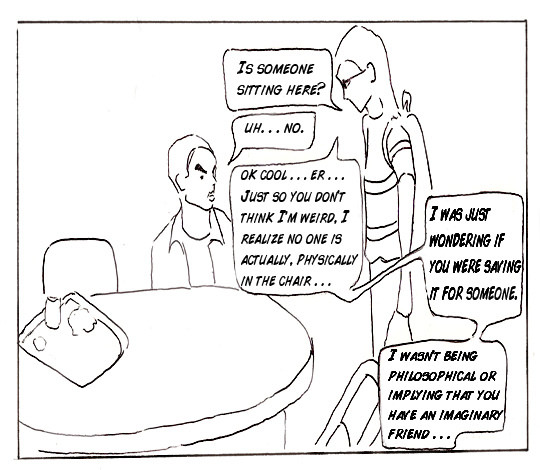 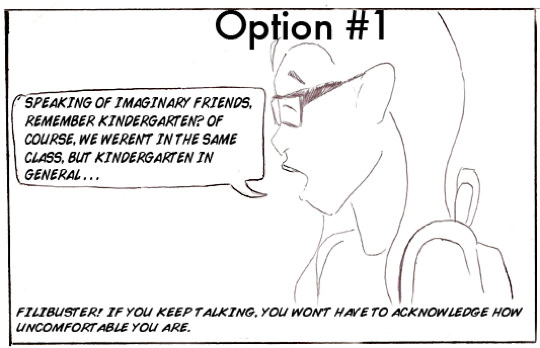 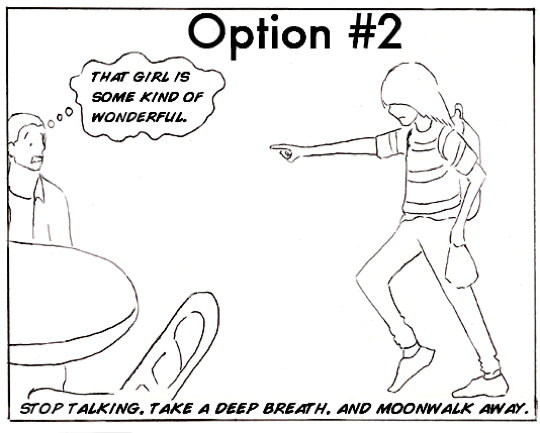