Morrissey: The Man, the Myth, the Legend…the Boyfriend

Some things to keep in mind before you embark on your imaginary romance with Moz. 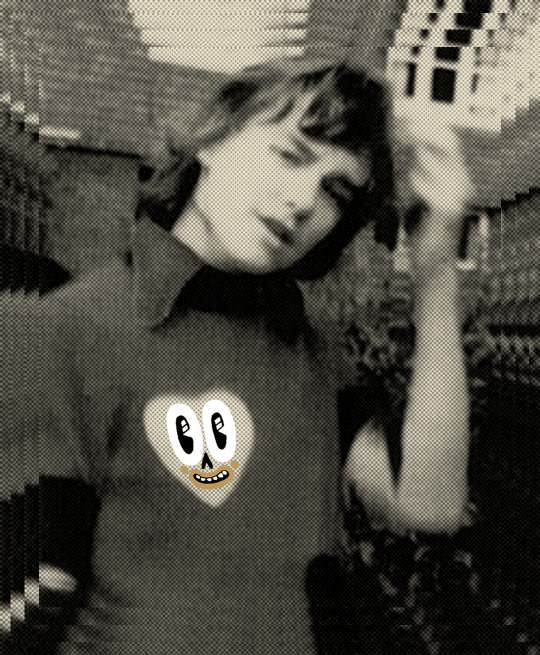 Steven Patrick Morrissey, age 13. Illustrations on and manipulations of all these photos by Hattie.

Morrissey is a mythological creature, one we may never really know. We do know that he was the lead singer of the Smiths and a fantastic solo artist, but his private life has remained, through the years, fiercely private. In all of the years I’ve known of Morrissey (25 or so years now of my own life), I’ve never once read in a magazine or on a website about a confirmed romance between him and anyone else. And trust me, I have done my research. In a world where every private experience is mined for publicity, there’s something to be said for that level of secrecy. He should probably be awarded some type of medal.

There are, however, a few details about Morrissey’s life that have been made public—details that give us a clue as to what life may be like with the Mozman, should you find yourself in a romantic situation with him. A few things you may want to know ahead of time. For example:

• Morrissey is a staunch vegetarian. If you eat meat around him there’s a good chance he won’t want to make out with you.

• Morrissey dislikes most music, except for five bands. (These five bands will vary on any day you ask him.)

• He says he has only seven friends.

• He cannot cook anything apart from tea and toast.

• He wears jeans that are two sizes too big for him.

Since there is no official account from anyone whosoever about what it may be like to be in a relationship with Morrissey, we can only ponder based on these little bits of personal information what it could actually be like to have Morrissey as a real-life, actual boyfriend. What types of things would you do?

If Morrissey were my boyfriend…

We’d lie on the floor all afternoon quoting Oscar Wilde to each other. 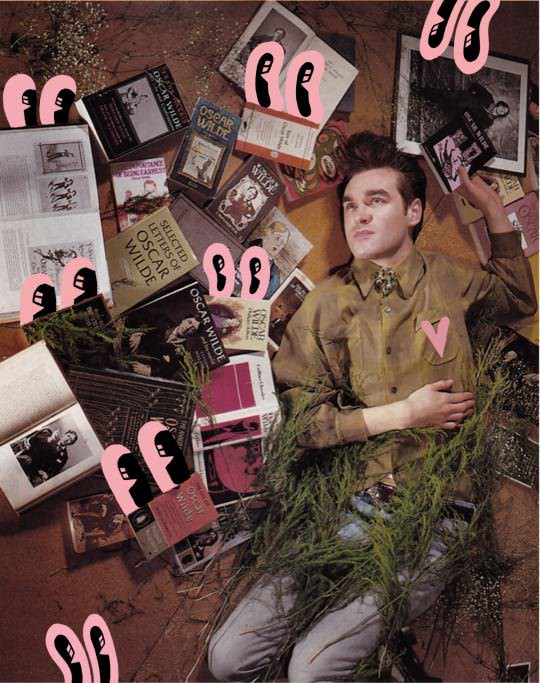 We’d go on dates to the Hollywood Forever cemetery and take Instagram photos in front of the Johnny Ramone memorial. 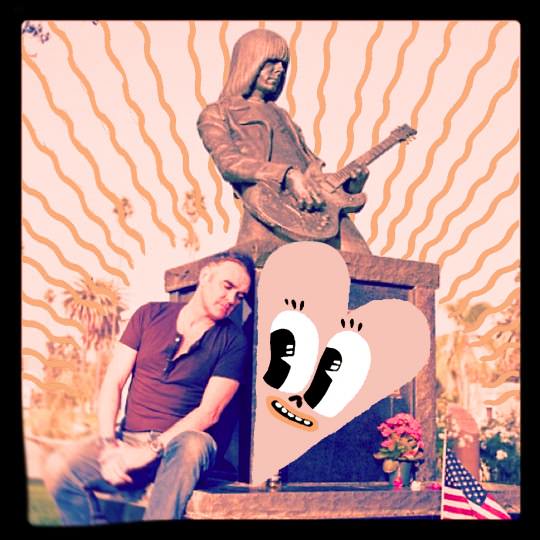 We’d do each other’s hair and I’d finally learn how to give myself a proper blow dry and quiff. 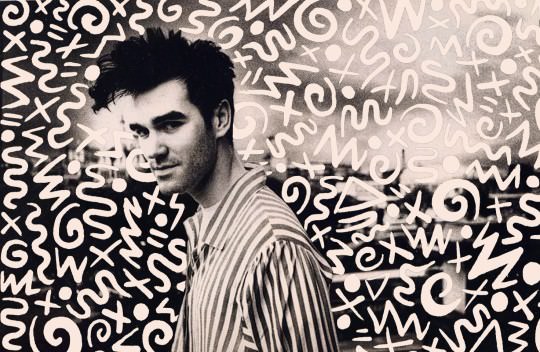 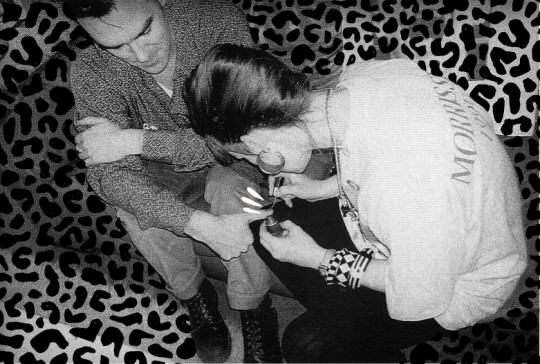 We’d giggle about music we both think is stupid—which is pretty much everything that isn’t the New York Dolls, Sparks, or Patti Smith. 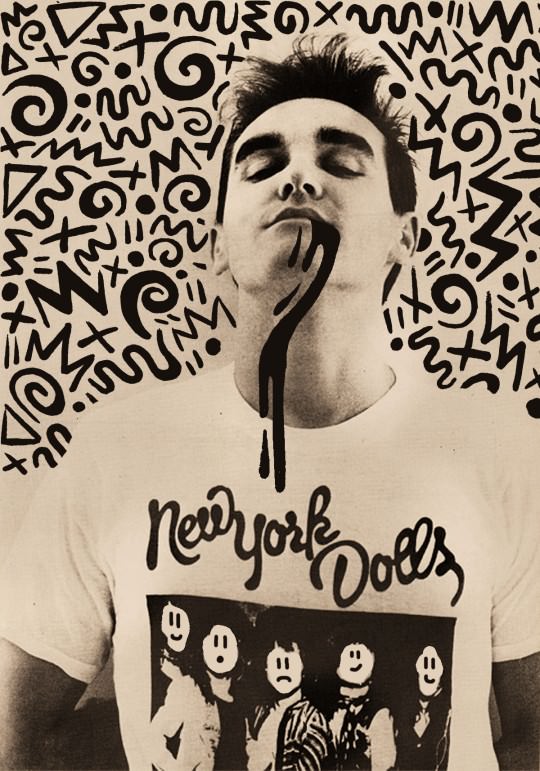 We’d spend every single afternoon by the pool. 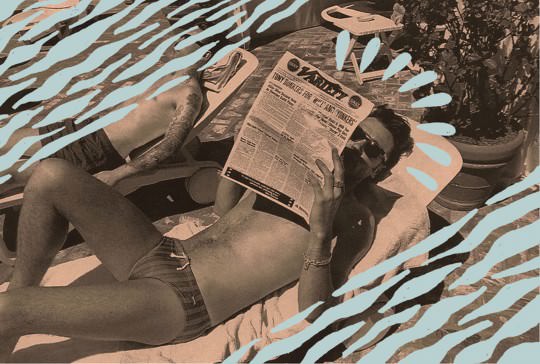 We’d drive down the Pacific Coast Highway with the top down, listening to Diana Dors songs, and he’d sing along while seductively raising his big big beautiful eyebrows at me. 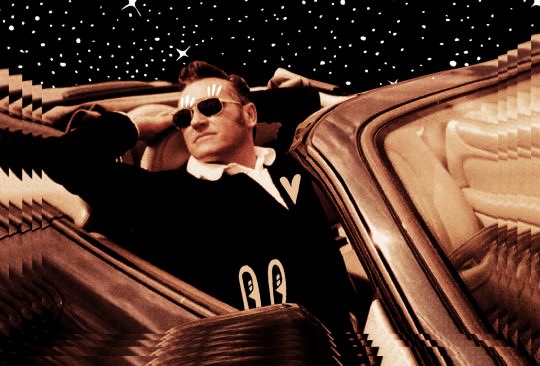 We’d go shopping together, but I’d let him pick everything out since he naturally has much better taste than me. 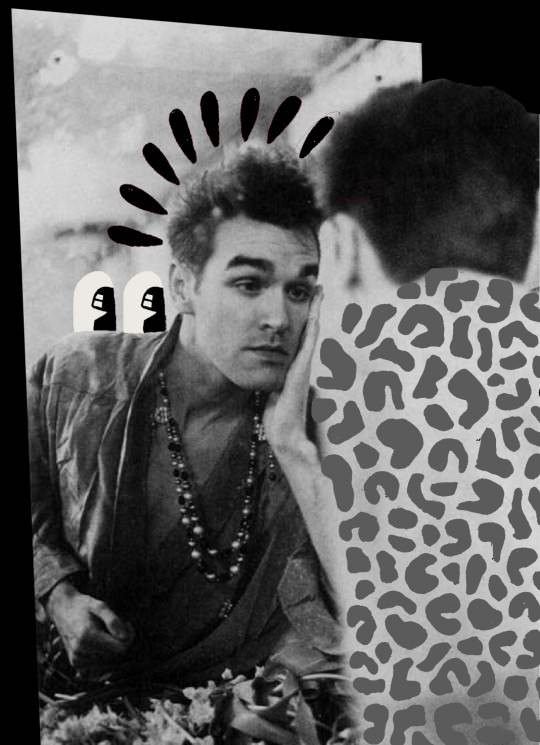 I’d cook for us—big, romantic vegetarian feasts—and save him from his life of tea and toast. (One cannot live on tea and toast alone.) 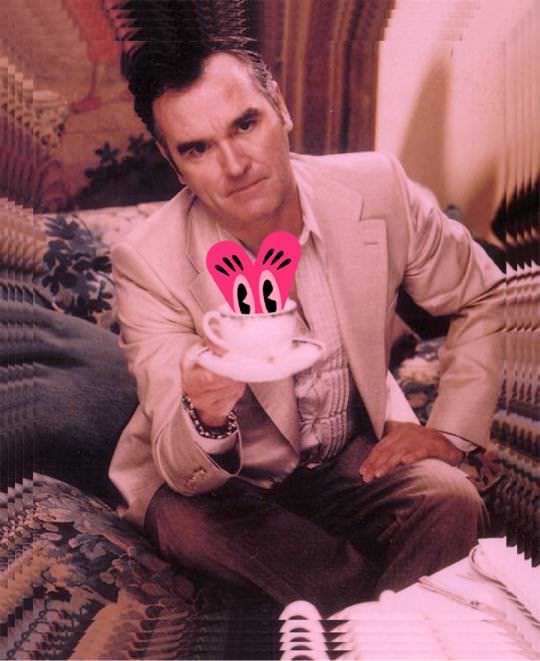 He’d write love songs about us on his antique typewriter in the bathtub. 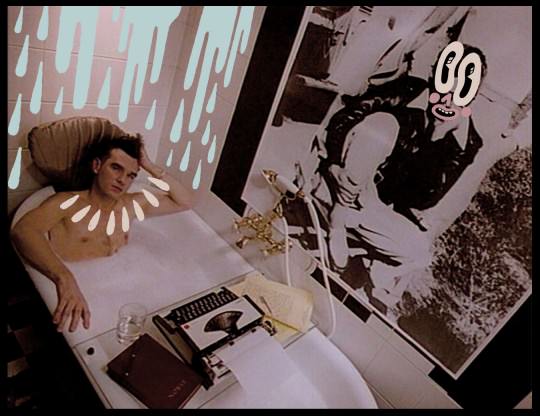 We’d end each day crawling underneath the covers with our clothes on to watch James Dean movies in bed until we fell asleep. 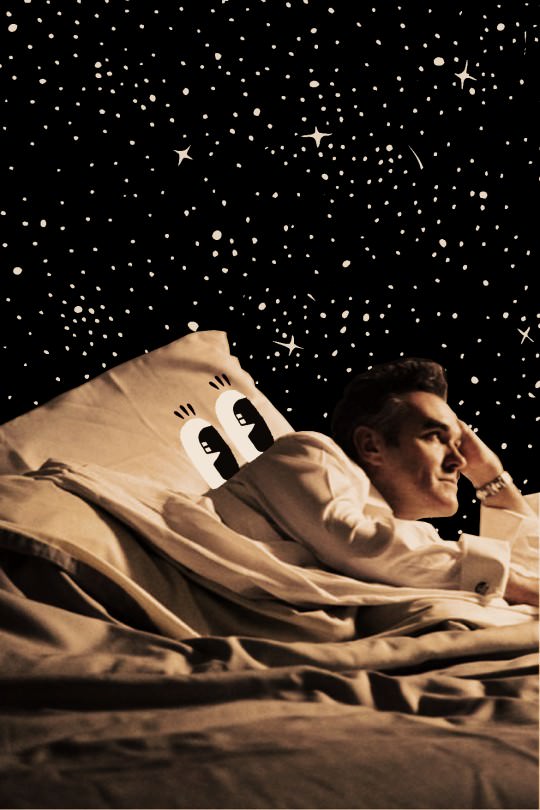 Then we’d get up the next day, and do all of it all over again. ♦

Kristina Fleischer is a Los Angeles native and digital geek working in social media for broadcast television. Her interests include denim, the beach, the Undertones, and the films of Pedro Almodóvar. You can find her on Twitter here.